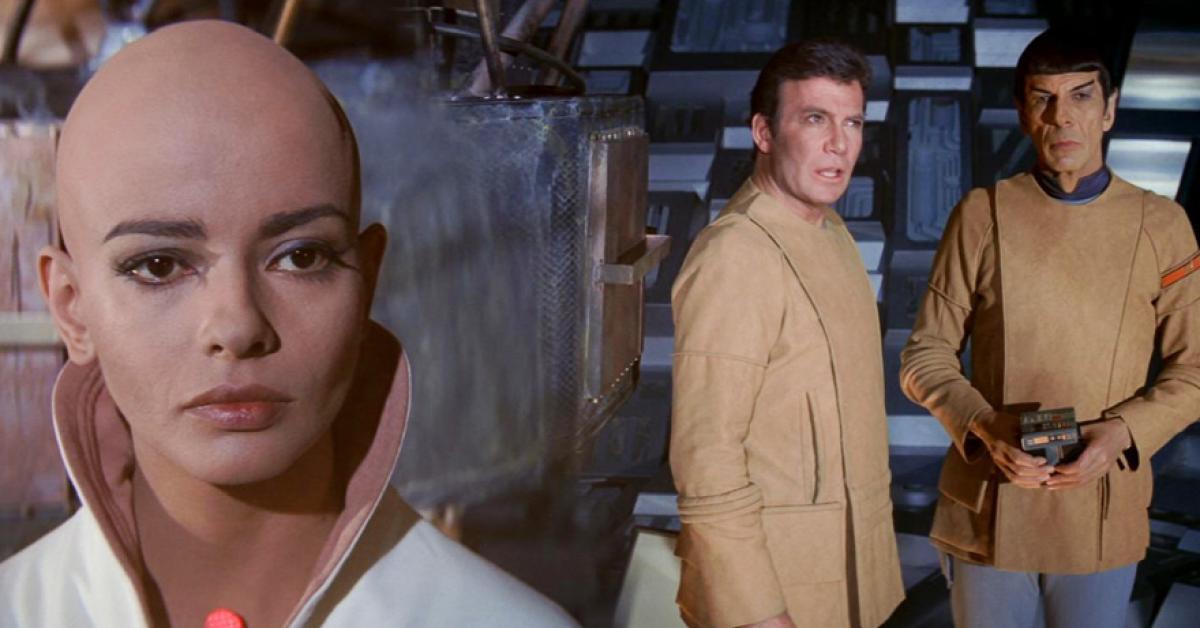 [ Editor’s note: this got lost in my intention of time papers, but it’s too good not to publish .]

Growing up in the 1970 s, we disliked the 1970 s. Everyone and everything, from the news media to our older friends and siblings, told us we should. Tolls were soaring; lubricant became so scarce you had to wait in lines at service station. Important beings telling us that the age of American prosperity was over–from now on, things were going to be hard. And the hippies called us selfish, shirks. We’d missed it all: both the good living and the good fight.

Pop culture wasn’t doing much better. By the late 60 s living was basically a lost art , not to be rediscovered for two decades. Comic bibles were clearly fated; reproducing get misty and page weighs cringed as the prices continued to increase. Tv was worse than ever, recorded on cheaper and cheaper film with duller and duller writes. Film was briefly a colors recognise, but by 1979, the dissenter superintendents of the 70 s had managed to vanish up their own assholes, corkscrew their way out again, and hide themselves in the biggest pile of cocaine the world had ever seen.

That’s when Star Trek: The Motion Picture came out.

TMP encumbers the mark of being the only piece of Trek filmed during the 1970 s. It indicates in many ways: the waste, the narcissisms on ceremony, the endless drab swathes of tan, tan, tan. I was young enough to adoration the cinema on first consider. I rewatched it this holiday season, amply conscious of its mistakes, and enjoyed the hell out of it. I recommend( a) using earbuds to get the full the consequences of the luxuriant Jerry Goldsmith score and( b) watching in ten-minute interims to foresee drowsiness.

I billed straight on into Star Trek II: The Wrath of Khan, which has a soft spot in my stomach, as it does for a lot of beings. I first envisioned it in one of those old-fashioned Times Square theaters with my college lover Lisa. We made the train into NYC for a mid-finals-period getaway, probably on opening address. I obtained the movie very emotional and affecting, on the cusp as I was of beginning my adult life.

After the movie, they handed out observation placards. One of the issues to predict “Why did you come to this film? ” I wrote down “Old loyalties.” I recollect Lisa saying, of the panorama at the end where Kirk says he feels young: “I didn’t truly repute him. But I knew what he meant.”

New York stuck with me; Lisa didn’t. That’s the room things exit. The 1980 s were already underway, that cold button-down decade when the right wing rose up and spread its offstages over Mordor. In New York, financiers became viciou deities and journal publishing experienced a brief moment of glory. I skated on the outside of that, inadequate and distant from the centers of power.

The Moral Majority made over the Republican Party; the news media originated most conservative, a transformation that wouldn’t be arrested–let alone reversed–until the obviou crimes of Donald Trump. Greed, we were told, was good, and hippies were objectives of ridicule. Democrats muttered and smirked, hiding in their gaps and focusing on the arts.

With Hulu as my temptress, I flirted with Star Trek III: The Search for Spock but gave up after ten minutes. Maybe I was too lost in the glow of a particular era, and didn’t feel like reliving that gruesome following chapter. Maybe I didn’t want to watch the films deteriorate. Maybe I just wanted Captain Kirk to stay young, or sort of young, or at least young in that one little minute where reference is stared at a newborn planet reflecting on the screen. 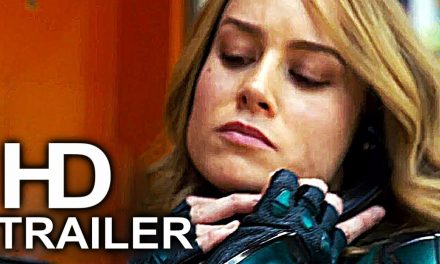 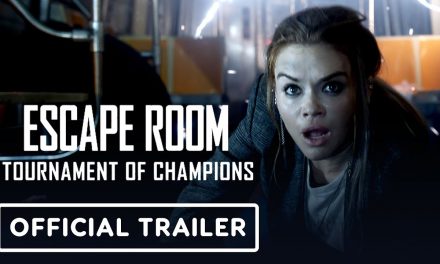 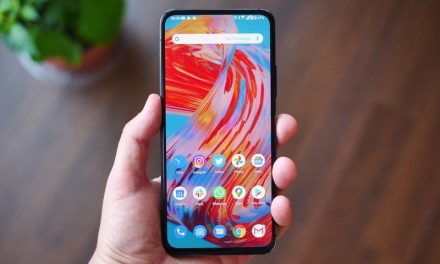