The second and penultimate episode of Jodie Whittaker's Doctor Who Specials airs this Easter Sunday on the 17th of April 2022 in a swashbuckling Pirate episode, as the Doctor faces an old enemy from beneath the sea: The Sea Devils. Get set for an epic adventure and the beginning of the end for the 13th Doctor.

While the trailer doesn't reveal much more than we already knew, it does tease the epic scale of the episode including a hovering galleon, sci-fi sword fights, and some sort of deep-sea monster (probably) controlled by the Sea Devils. 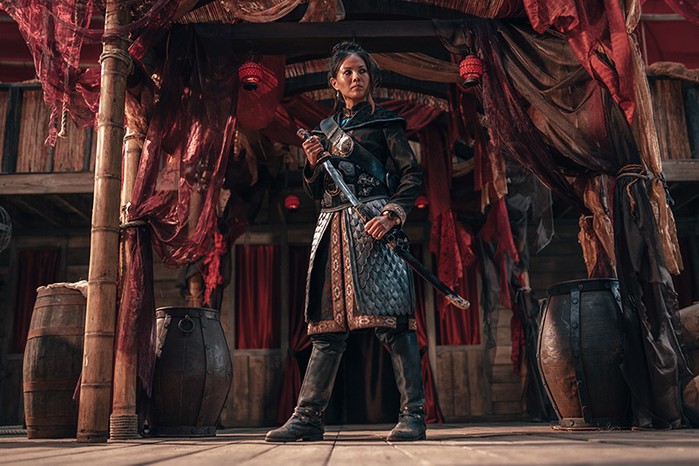