Elvis Presley becomes the King of rock 'n roll and transforms the world with his music from his upbringing in Tupelo, Mississippi, to his ascent to prominence beginning in Memphis, Tennessee, and his conquest of Las Vegas, Nevada.

The film explores the life and music of Elvis Presley (Austin Butler), seen through the prism of his complicated relationship with his enigmatic manager. 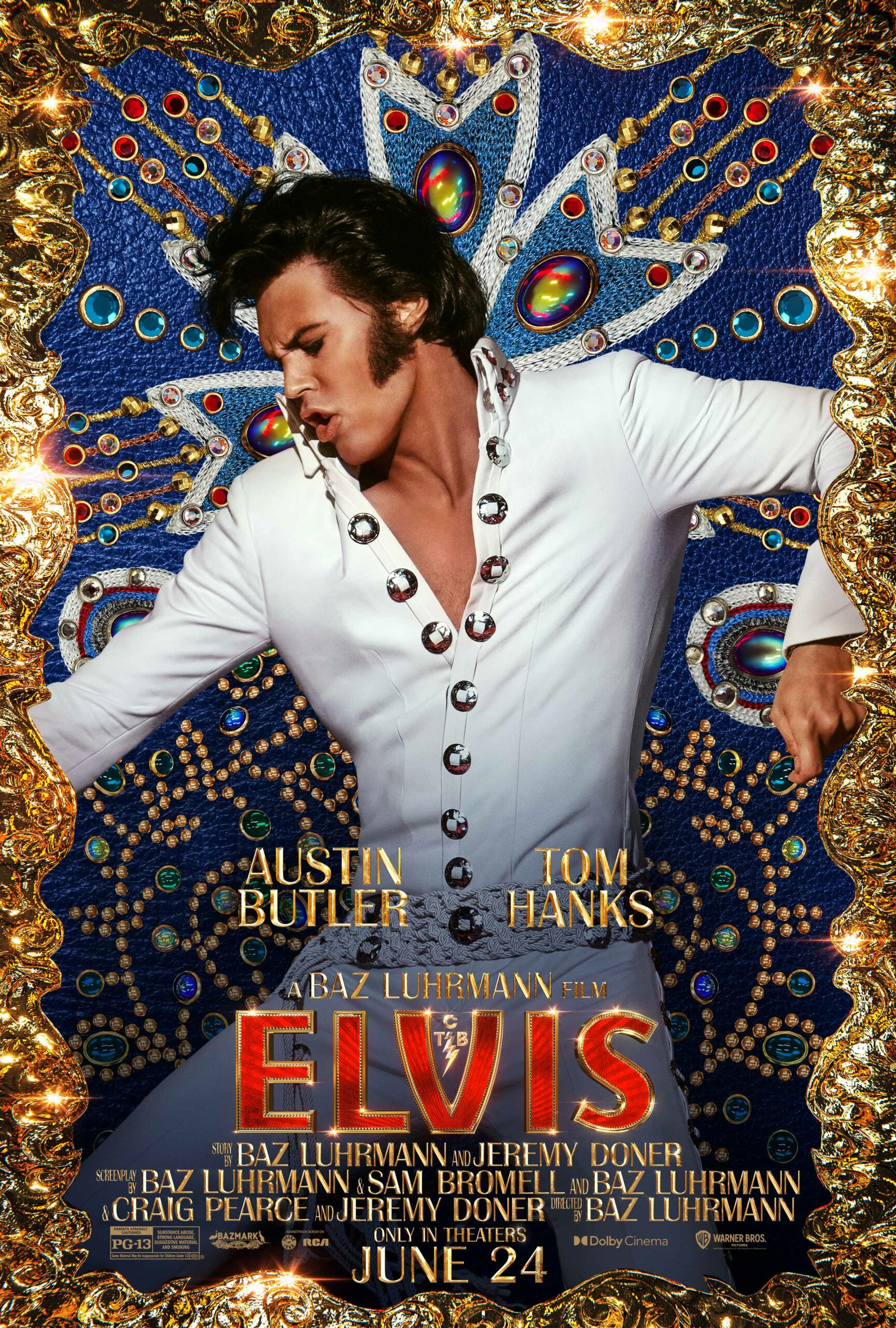