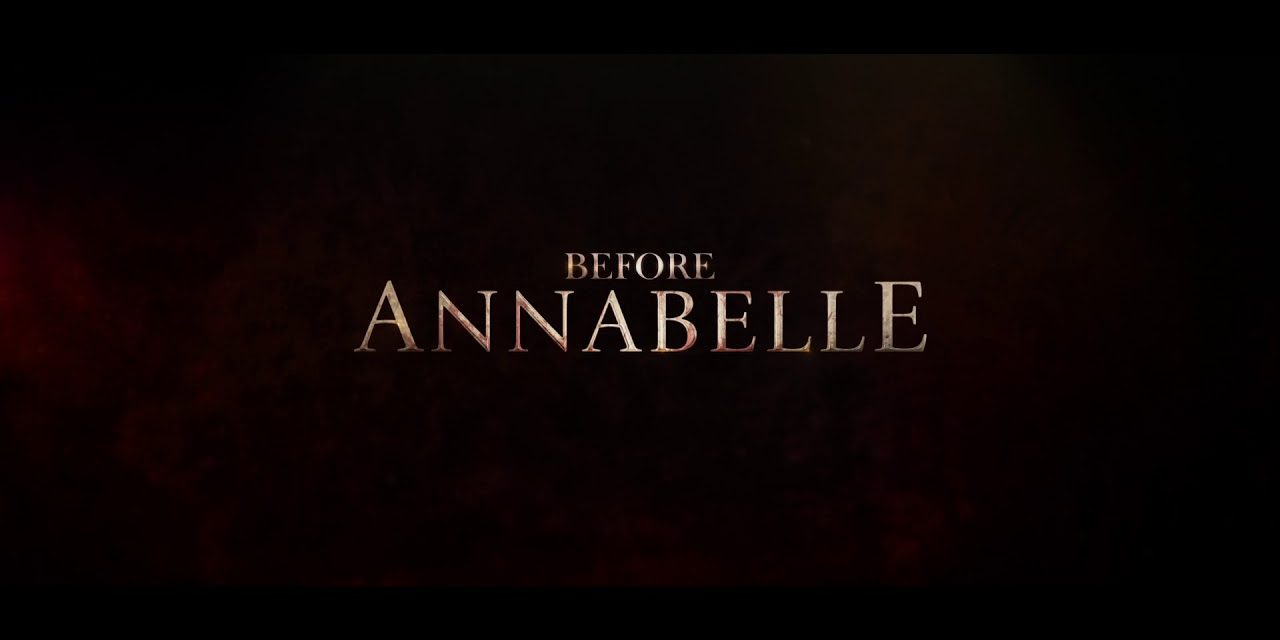 Before The Conjuring, before Annabelle, the darkest chapter was born. Witness #TheNun in theaters September 7.

Filmmaker James Wan, director of the record-setting horror hits “The Conjuring” and “The Conjuring 2,” explores another dark corner of that universe with “The Nun.” Directed by Corin Hardy (“The Hallow”), the new fright-fest is produced by Wan and by Peter Safran, who has produced all the films in “The Conjuring” franchise.

When a young nun at a cloistered abbey in Romania takes her own life, a priest with a haunted past and a novitiate on the threshold of her final vows are sent by the Vatican to investigate. Together they uncover the order’s unholy secret. Risking not only their lives but their faith and their very souls, they confront a malevolent force in the form of the same demonic nun that first terrorized audiences in “The Conjuring 2,” as the abbey becomes a horrific battleground between the living and the damned.

Hardy directs “The Nun” from a screenplay by Gary Dauberman (“It”), story by James Wan & Gary Dauberman. Dauberman, Todd Williams and Michael Clear are the executive producers. 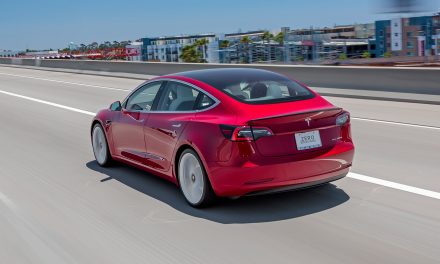 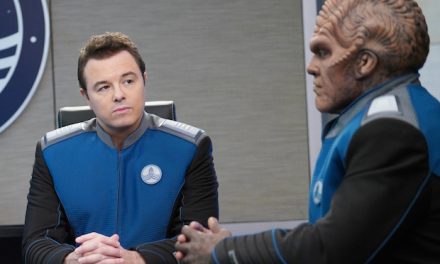 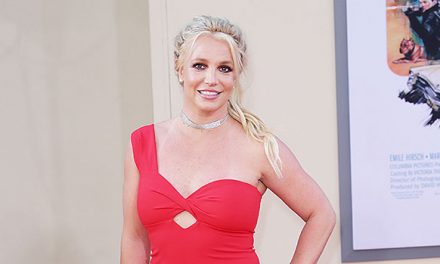 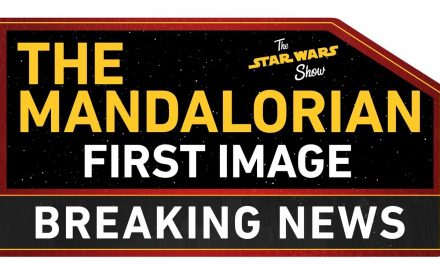 First Look at The Mandalorian | The Star Wars Show