Some Wales fans react to Gareth Bale display against Finland 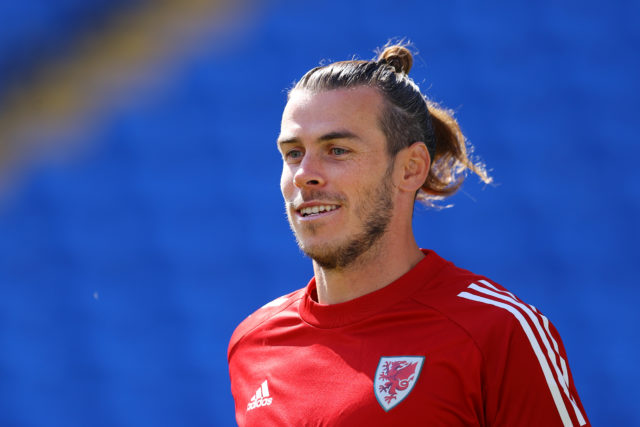 Some Wales fans have taken to Twitter to give their reaction to the performance of Tottenham Hotspur winger Gareth Bale against Finland on Wednesday evening.

Bale, who returned to Tottenham on loan from Spanish and European giants Real Madrid in the summer of 2020, was in action for Wales in their UEFA Nations League Group B4 game against Finland at the Cardiff City Stadium.

The 31-year-old winger started the match and played for 61 minutes, as Wales got the better of their 10-man opposition 3-1.

The four-time Champions League winner with Madrid created the opening goal for his team when he found Harry Wilson with a through-ball in the 29th minute.

Bale, who could have himself scored just minutes before his assist, was a threat to the Finland defence, ran at the defenders, and looked very lively throughout his time on the pitch.

The winger took six shots of which five were on target, played one key pass, had a pass accuracy of 84.2%, and took 49 touches.

Several Wales fans were impressed by the display produced by Bale against Finland and have raved about him on Twitter.

Below are some of the best comments:

Janes!!! Back to his best. Good to see

Bale was great I agree.

Bale looked like he’s on his way back to his best today. If DJ can build his confidence and play the way he did today and Brooks can become fully fit (same with Allen and Rambo when they’re back) then we can start to dream at the Euros.

Bale is brilliant with the young welsh lads, you can see he inspires them.

Bale had one of his best games this season and looked very sharp, and that is encouraging for Tottenham.

Jose Mourinho’s side are doing well at the moment and find themselves second in the Premier League table with 17 points from eight matches.

With Bale starting to get back to his best, one suspects that Spurs fans would love to see the Welshman, Harry Kane and Son Heung-min in the starting lineup on a regular basis in the coming weeks.

Spurs have already scored 19 goals in eight league matches this season, and if Bale gets to start games soon, then the North London outfit would become even more potent in attack. 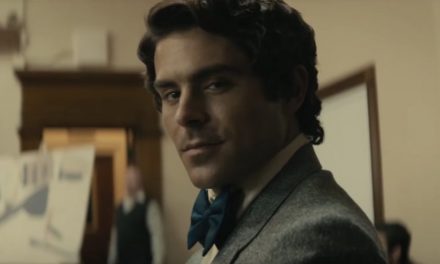 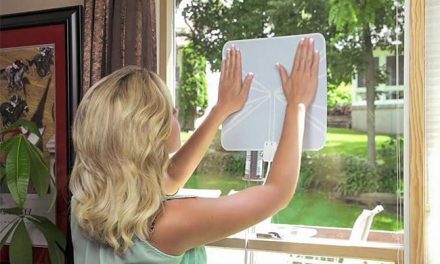 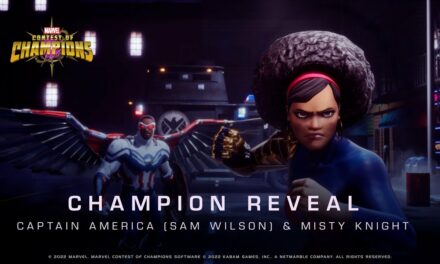 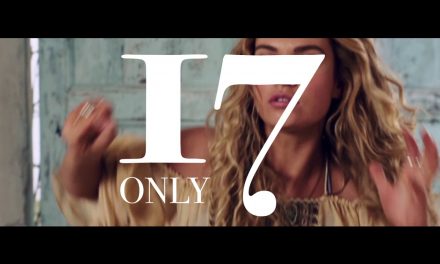