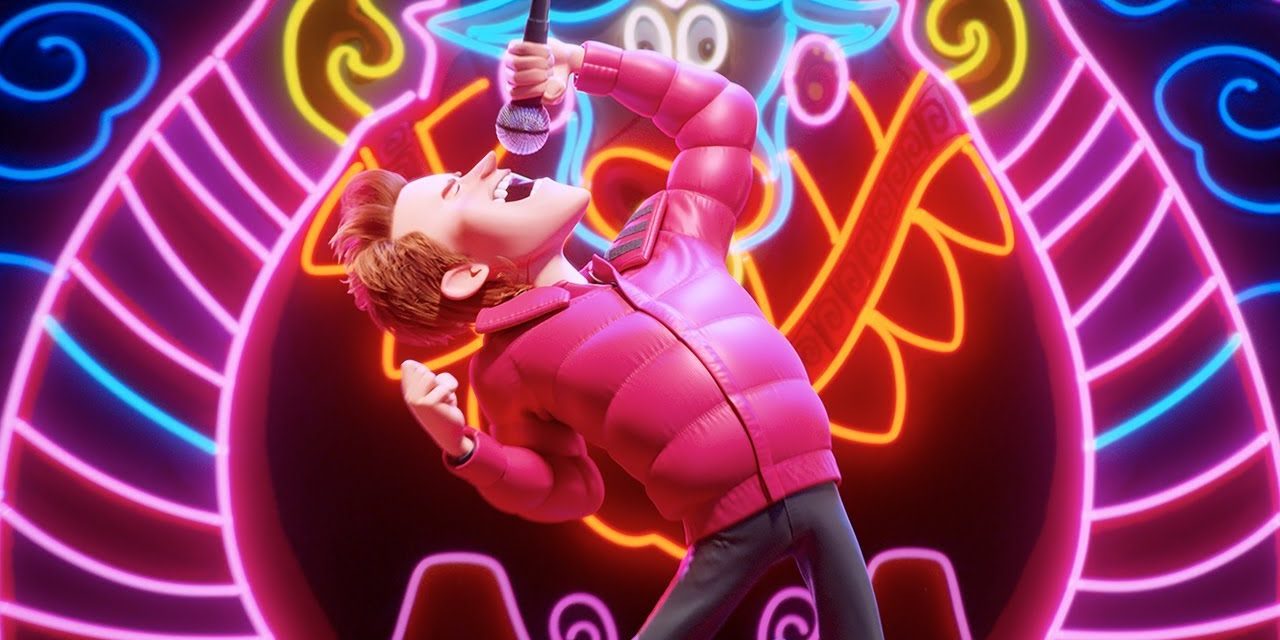 An invigorated escapade for all ages, with original music and an all-star throw, “Smallfoot” turns a belief upside down when a luminous young yeti ascertains something he reflected didn’t exist–a human.

Story of this “smallfoot” hurls the simple yeti community into an hullabaloo over what else might be out there in the large-hearted world beyond their snowy village, in an all brand-new tale about relationship, gallantry and the elation of invention.

“Smallfoot” administered by Karey Kirkpatrick, Annie Award-winning director of “Over the Hedge” and Annie nominee for the screenplays for “Chicken Run” and “James and the Giant Peach” and co-directed by Jason Reisig. The screenplay is by Kirkpatrick and Clare Sera, screen story by John Requa& Glenn Ficarra and Kirkpatrick, based on the book Yeti Tracks, by Sergio Pablos.