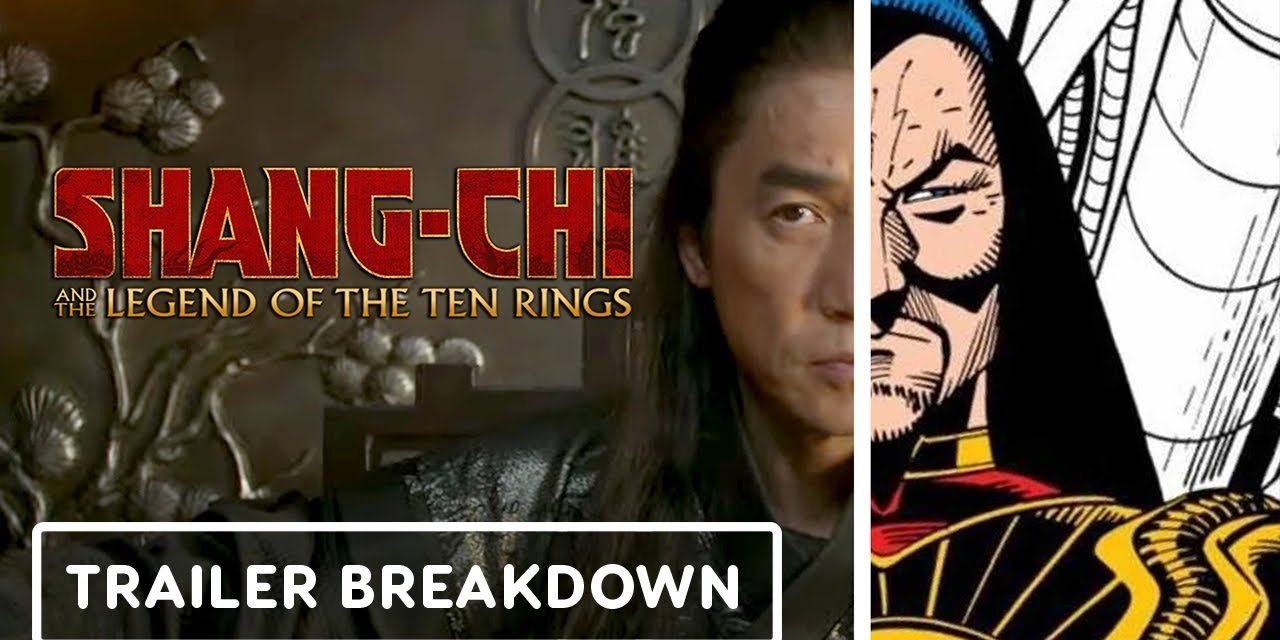 At long last, the first trailer for Shang-Chi and the Legend of the Ten Rings is here. We still don’t know much about the plot of this MCU movie, but one thing is clear – the movie is all about the dysfunctional relationship between Simu Liu’s Shang-Chi and “his fathers”, Tony Leung’s Wenwu. Oh, and parcels and lots of punching. Let’s take a closer look at this new footage and what it exposes about Wenwu and the other colorful scoundrels in the first MCU martial arts movie – including the Mandarin!

Shang-Chi and The Legend of The Ten Rings is directed by Destin Daniel Cretton and produced by Kevin Feige and Jonathan Schwartz, with Louis D’Esposito, Victoria Alonso, and Charles Newirth serving as executive farmers. David Callaham& Destin Daniel Cretton& Andrew Lanham wrote the screenplay for the film, which opens in theaters on September 3, 2021.

We all remember Iron Man 3’s Mandarin, who actually turned out to be an actor named Trevor Slattery( played by Sir Ben Kingsley ). The character would return in the short-lived “All Hail the King, ” where we learned there was a real Mandarin somewhere out there … and that he was none more pleased with Slattery. And now, based on the Shang-Chi trailer, it looks like we may finally get to meet the MCU version of this classic Marvel villain.

‘Venom’ movie: Everything we know about it so far 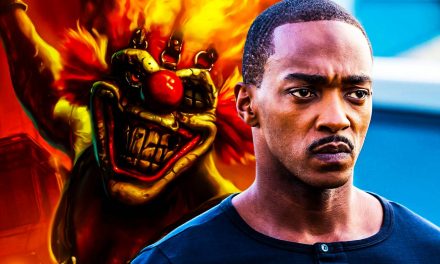 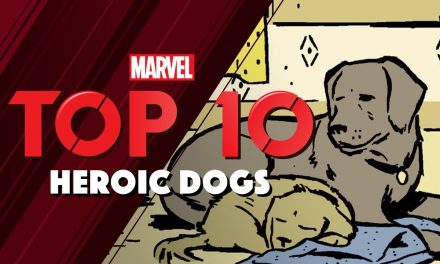 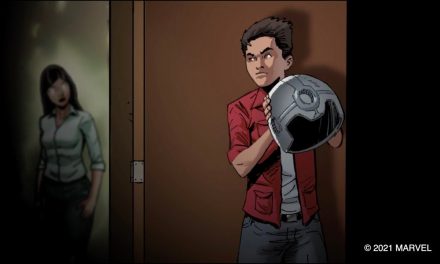