Twitter is sort of like the Wild West but less civilized and to be honest we kind of like it that way; there’s a lot of hate to sift through, but people say what they want to say and let the rest of the world pass judgment. Unless, of course, you tweet something like “learn to code” and have your account suspended — Twitter does have its limits.

So we’re not sure how to feel yet about this just-announced lawsuit by Rep. Devin Nunes, who has filed a $250 million lawsuit against Twitter alleging defamation and shadowbanning.

Devin Nunes is suing Twitter for defamation and shadow-banning. Nunes alleges that Twitter shadow-banned him to obstruct his congressional investigation into Russian election interference and DOJ/FBI surveillance abuses. https://t.co/KYfW0zwxYi

California GOP Rep. Devin Nunes filed a major lawsuit seeking $250 million in compensatory damages and $350,000 in punitive damages against Twitter and a handful of its users on Monday, accusing the social media site of “shadow-banning conservatives” including himself to influence the 2018 elections, systematically censoring opposing viewpoints and totally “ignoring” lawful complaints of repeated abusive behavior.

In a complaint filed in Virginia state court on Monday, obtained by Fox News, Nunes said Twitter was guilty of “knowingly hosting and monetizing content that is clearly abusive, hateful and defamatory – providing both a voice and financial incentive to the defamers – thereby facilitating defamation on its platform.”

The lawsuit alleges defamation, conspiracy, and negligence, and seeks not only damages, but also an injunction compelling Twitter to turn over the identities behind numerous accounts he says have harassed and defamed him.

We’re very interested in an argument over Twitter censoring opposing (i.e., conservative) viewpoints, but providing a platform for content that is clearly abusive, hateful, and defamatory? That’s … Twitter, for every person every day who chooses to log on. It’ll be interesting to see where that argument leads.

That’s kind of how we’re picturing the defamation part of the suit will go. Fox reports that “federal law ordinarily exempts services like Twitter from defamation liability,” but Nunes is arguing that Twitter “has taken such an active role in curating and banning content” that it should face consequences.

Remember the good laugh we all had when a Twitter project lead said that “election integrity” was the platform’s No. 1 priority? Can’t have that fake news going around.

Devin Nunes is handling his business, $250 million of it.

This keeps going on and there isn't any accountability for it.

I hope he gets a huge settlement

Finally someone is taking a stand

Nunes filed the complaint in Virginia state court on Monday, so it’ll be a while before this goes anywhere, if at all. 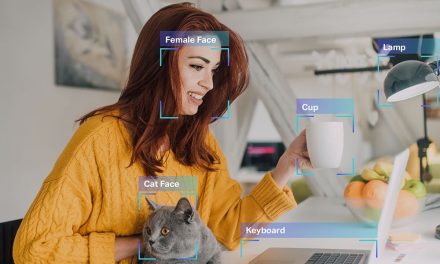 How to Get Started with Data Annotation: Choosing a Vendor 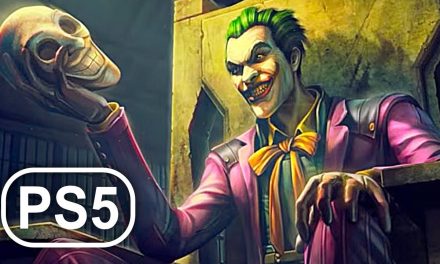