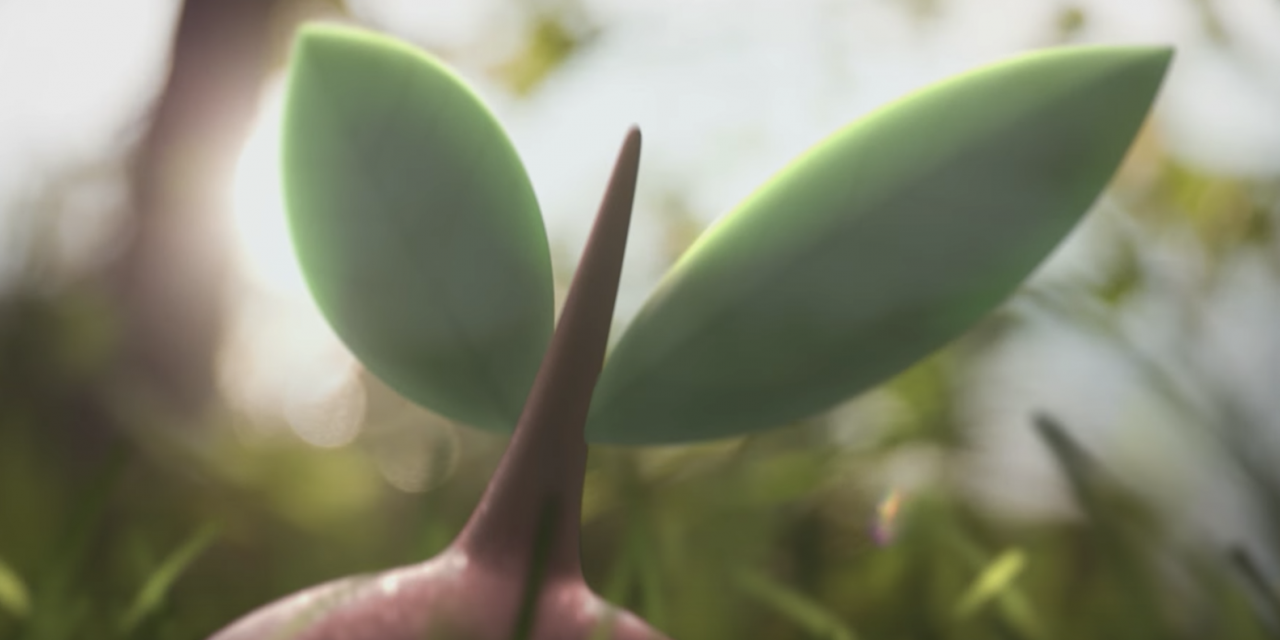 It’s been about 10 months since the last big-hearted batch of Pokemon( Gen III, as it’s known) started rolling out in Pokemon GO. At this site, if you’re still playing GO, you’ve probably caught just about everything there is to catch.

Missing that pity of contributing something new to your Pokedex? Good information: Gen IV is” arriving soon “.

Sadly, “soon” is about as specific as they’re getting right now.

While Gen 4( otherwise known as the “Sinnoh” generation) is made up of about 107 brand-new Pokemon, I wouldn’t expect all of those to territory at once. If Niantic’s past rollouts are any mark, it’s going to be placed in gradual dollops. Hell, even some Gen II Pokemon still haven’t shown up in the game( lookin’ at you, Smeargle !)

Though the teaser trailer doesn’t predict any specific Pokemon, the starters are all there: you construe Turtwig’s branch, Chimchar’s silhouette, and a jam-pack of Piplup swimming beneath the sparkler.( Oh, and that was like Giratina’s glowing red attentions at the end there)

Meanwhile, in a separate blog berth, Niantic touched on potentially controversial changes on the way 😛 TAGEND

The recently debuted condition arrangement will soon have less of an effect on what Pokemon show. A” greater mixture” of Pokemon will appear in a given area, and” at different rates”, indicating changes to spawn blueprints and perhaps the nest system. They’re adjusting stats across the board( CP/ HP/ Defense/ Stamina) to” narrow the breach” between most Pokemon and the most prominent few.

While Niantic is presumably originating these changes to manufacture more Pokemon worthwhile beyond the same 10 -1 5 maxed out’ mon generally encountered will participate in gyms( with many hoping this necessitates a new PVP battle system is on the way ), it’s … a tough one to pull off. With the game having been out for over 2 years now, countless actors have wasted hundreds of hours beefing up specific Pokemon to work within the game’s current car-mechanics. Alter up the stats, and everything changes. 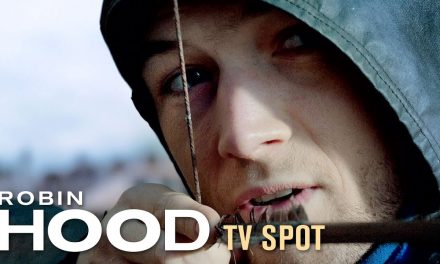 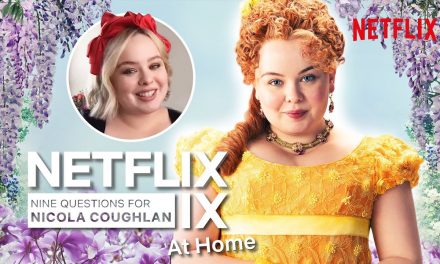 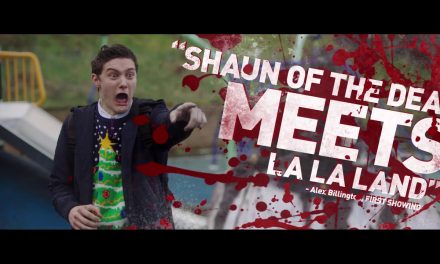 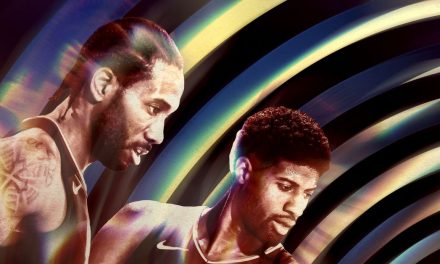 The Clippers’ Collapse Is Only the Beginning of Their Problems