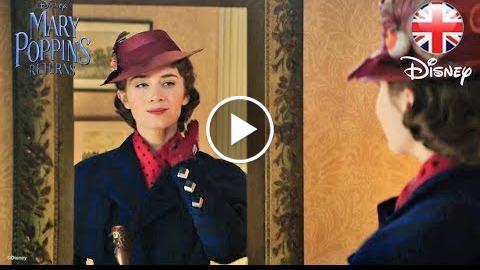 The brand new teaser trailer for Mary Poppins Returns is now here. Watch the magic in UK cinemas this December.

The film is directed by Rob Marshall from a screenplay by David Magee and screen story by Magee & Marshall & John DeLuca based upon The Mary Poppins Stories by PL Travers. The producers are Marshall, DeLuca and Marc Platt with Callum McDougall serving as executive producer and the music is by Marc Shaiman with songs by Shaiman and Scott Wittman. 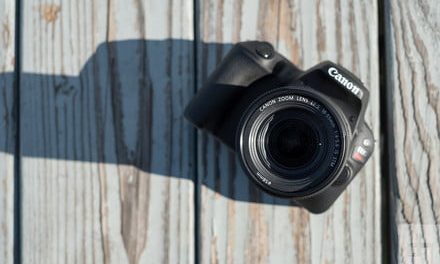 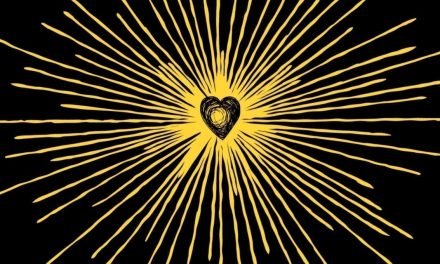 Black Lives Matter: Beyond the Hashtag 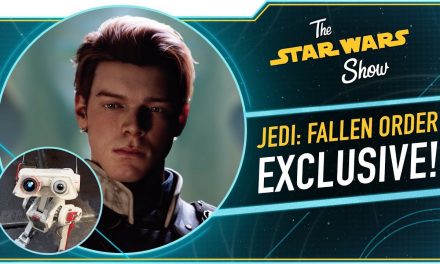 Everything You Need to Know about Star Wars Jedi: Fallen Order 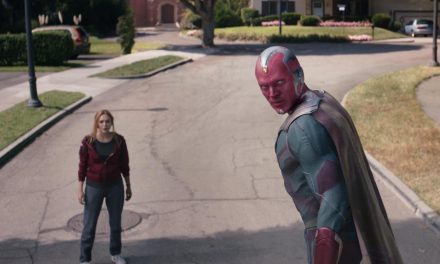