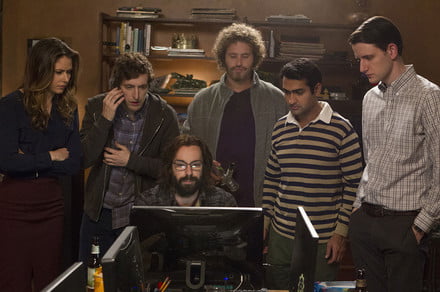 Following a late start on the forthcoming sixth season of the award-winning comedy serial Silicon Valley, producers Alec Berg and Mike Judge have announced that the next season of their tech-industry satire will be the show’s last. 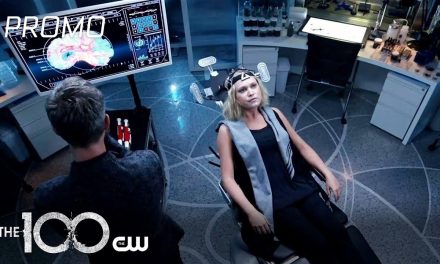 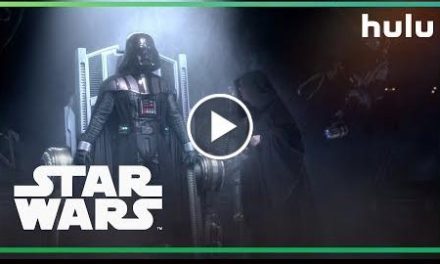 Star Wars – May the Fourth Be With You Now on Hulu 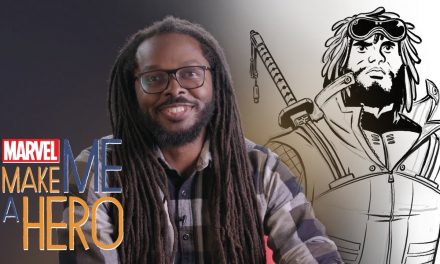 The Smartest Guy in the Room | Marvel Make Me a Hero 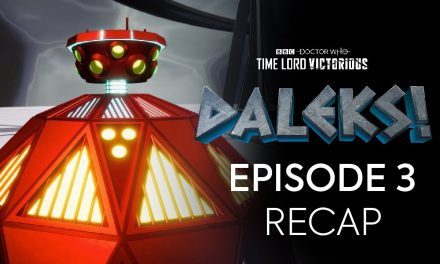