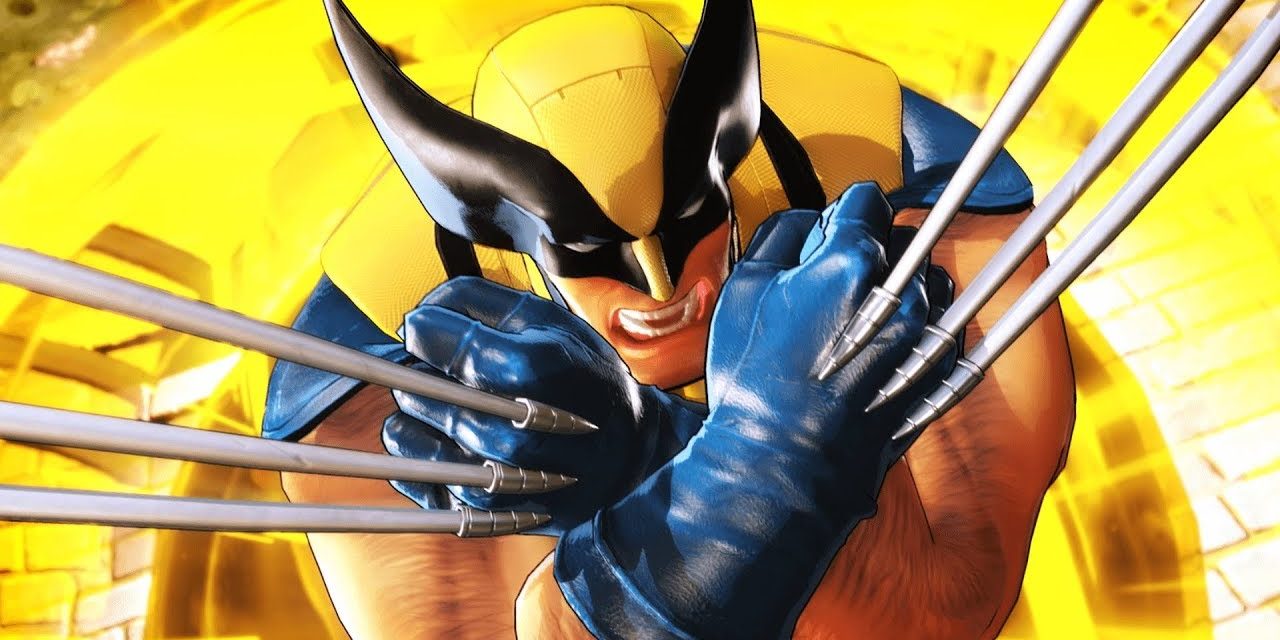 What you need to know about MARVEL Ultimate Alliance 3: The Black Order, Spider-Man: Far From Home exits 3D and SDCC!

Lorraine Cink and Langston Belton are taking you on a nerd trip at San Diego Comic-Con! Agent M aka Ryan Penagos talks with Senior Stereoscopic 3D Supervisor, Evan Jacobs, about how he takes Spider-Man: Far From Home from 2D to 3D. Plus, Lorraine has the top things you need to know before you play MARVEL ULTIMATE ALLIANCE 3: The Black Order!

Preorder MARVEL Ultimate Alliance 3: The Black Order for Nintendo Switch now and get it in stores on July 19 th.

Earth’s Mightiest Show is a weekly diversity talk appearance hosted by Lorraine Cink and Langston Belton who cover tending topics in pop-culture, interview fames and inventors, cater exclusive on location access, and play interactive tournaments that will have both special guests and hosts tittering. Whether you are a Marvel super-fan or brand-new to the Marvel Universe, Earth’s Mightiest Show has something for you. 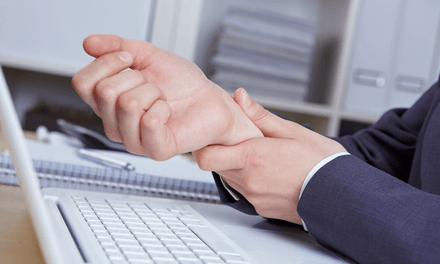 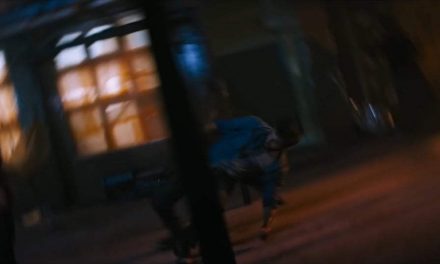 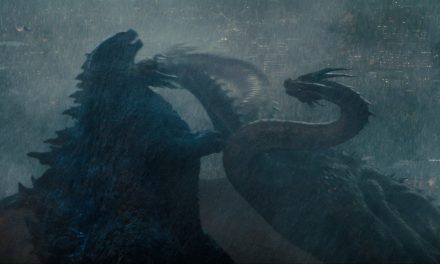 Godzilla: King of the Monsters – Knock You Out – Exclusive Final Look 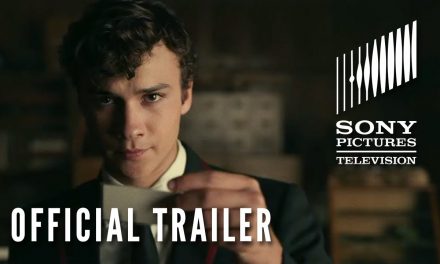