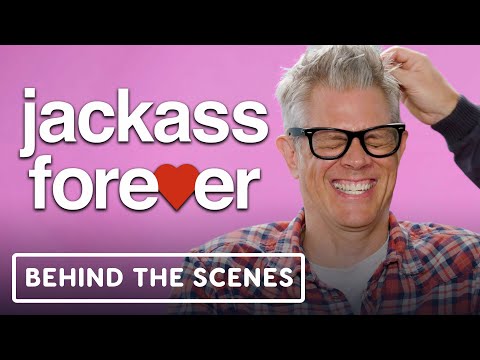 Join Johnny Knoxville, Jeff Tremaine, and Spike Jonze for a behind-the-scenes look at the upcoming movie, Jackass Forever. The team discusses reuniting and its own experience seeing the movie, including some of the challenges they faced. 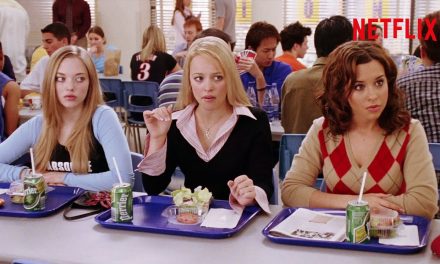 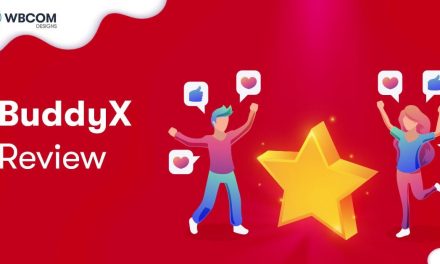 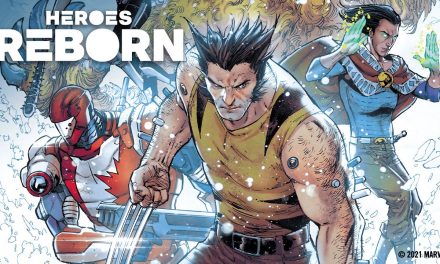 The Truth behind Heroes Reborn with Jason Aaron 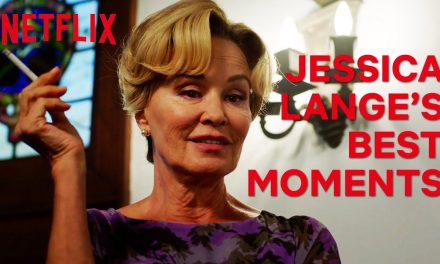