Inspired by the Story of a Women’s Sanitarium, a Book Explores Mental Health as a Feminist Issue 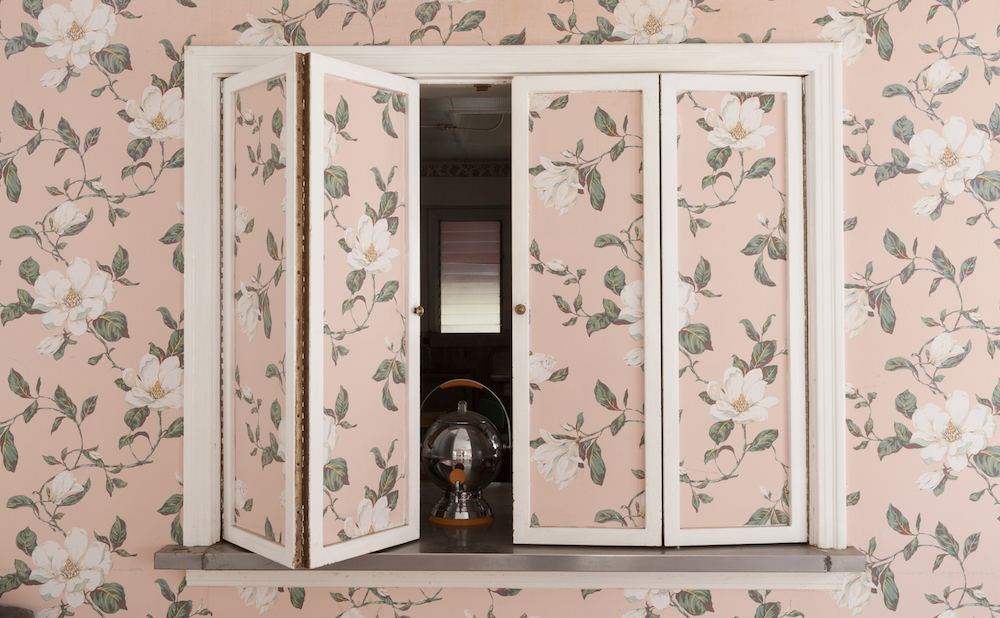 Interior of Rockhaven, a former sanitarium in Los Angeles (all images courtesy Which Witch unless otherwise noted)

Self-published books can be a gamble for content. More often than not, good design outweighs the caliber of the writing. But Rockhaven: A History of Interiors, a hefty spiral-bound anthology of essays, written by women and themed around the first “feminist sanitarium” in the US, delivers on both fronts. The volume itself — a peach pink and turquoise blue book printed on medium weight paper with a risograph — is a beautiful art object. The images of the sanitarium, known as Rockhaven and based in Los Angeles, echo the tone of the essays within it: weighted but lyrical, intelligent and informed, feminine and ominous.

Rockhaven Sanitarium opened in 1923 and was run by Agnes Richards, whose dignified care treated patients humanely — albeit only upper-middle-class women. Still, it was a radical shift in an era when the prevailing attitude toward women was that they were lesser than men, especially if they were institutionalized. Far from employing the abusive and violent methods which were typical of mental health facilities at the time, Rockhaven was clean and beautiful, decorated from wall to wall with floral patterns. In 2015, a small group of dedicated locals set out to preserve and historically designate Rockhaven, deeming it a crucial part of feminist history and calling it a “repository of stories.” The luminous anthology, published by the small press Which Witch LA, is a response to and inspired by Rockhaven, featuring a range of personal essays which explore how mental health is a feminist issue.

Rockhaven interior (courtesy of Which Witch and Bridget Batch)

This is a book about women and the narratives about mental illness that, throughout history, have gathered around them like silt in a river. As if to break that blockage, the essays in Rockhaven move like bodies of water in different seasons. The dynamism is natural. These are stories of women — grandmothers in Florida and overseas, southern mothers in creaking houses, the brutality of personal rage, the clinical history behind “hysteria,” the magnitude of a Saturn’s return in a jewel-toned house set in the hills of Los Angeles. The book is balanced with history, theory, and personal imagery all finely woven with a sense of clear narrative.

Rockhaven: A History of Interiors, published by Which Witch

Co-editor Emma Kemp sets the stage with her essay which leads the reader through a handful of significant and potentially overlooked places where women have experienced pain, or even death: the insides of theaters that went up in flames, factories that burned, rooms and institutions with impenetrable doors that once held women for interminable amounts of time. The story lands at Rockhaven.

From there, each essay pairs the interior of Rockhaven’s rooms with the inner lives of women. (In addition to archival imagery of the sanitarium, Bridget Batch has also photographed the spaces in their current state.) Allison Noelle Conner’s impressionistic essay “Don’t Explain Me” is not unlike the disjointed narrative of an art film, a subject Conner untangles in her piece. She offers us the perspective of a black woman deconstructing the oppressive force of Eurocentric standards of beauty against her very existence, coupled with gendered notions of sanity. The entire act of unraveling and putting one’s self back together is captured carefully and lucidly by the poetic drift of Conner’s writing.

Rockhaven: A History of Interiors

The narrative strength of the anthology is carried by Adriana Widdoes, Orenda Fink, Johanna Hedva, and Suzanne Scanlon, whose generational accounts of their grandmother, mother, and selves, respectively, are as vivid as they are heartbreaking. Emotion filters through like so much sunlight against a drawn curtain.

“Marshmallow Mayonnaise” by co-editor Widdoes is pitch-perfect and sentimental, and describes the old letters and later fragmented mind of her grandmother as she putters through her single-wide RV trailer decorated with plastic flamingos and her boyfriend’s name tags. The details gleam. At the opposite end of the spectrum, “Three Memories” by Fink creeps into the dark corners of her mother’s mental breakdown, styled in the key of Southern Gothic literature. Stoic, evocative, and heartbreaking, Fink brings us into the room and leaves us there. Stories of psychosis rarely resolve themselves and this literary choice rings true even if it isn’t traditionally cathartic.

Rockhaven interior (image courtesy of Which Witch and Bridget Batch)

In the final essay, “Skepticism and Affirmation,” Scanlon writes with gravitas, dignity, and gentleness — and why shouldn’t she? Her passage at the end of the book about the liminality of mental illness captures the heart of the anthology when she writes, “Perhaps the reason madness persists as a dominant theme throughout literature is that there is truth in annihilation, even if non sustainable. We need the voice of madness to remind us of all that is unexpressed in polite society, or even among friends. The irony of course is that there was nothing practically liberating about my madness. After all, I was not mad. I was, rather, unable to live.”

Rockhaven isn’t perfect; there are moments when odd word choices or syntax undermines the poetic aim of certain essays, and sometimes the density of research or academic language threatens to jump the track, but overall the writing is poignant.

It’s lately inaccurate to say that a new work of art — a text, a composition, a painting, a film, etc — is timely or urgent, especially if its subject matter is old as time itself. An anthology centered on a feminist sanitarium being released in 2018, the so-called year of the woman, would make sense in any year as long as women are still being oppressed by the conventions of whiteness and patriarchy. The omnibus issues in this anthology remain at the hidden center of what’s ailing the world: issues of confinement, freedom, agency, individuality, the space and privilege to express the dimensions of one’s struggle for mental health afforded by class and race, the evolution of psychology and medical treatment, the terms we use to describe illness and disease, or, put succinctly, trauma. A book like Rockhaven — one that’s visually pleasing, collectively written, and which adds a palpable, dare I say, womanly touch, to oblique issues —  is a balm.

A sculpture at Rockhaven

Rockhaven: A History of Interiors is out from Which Witch LA.

The post Inspired by the Story of a Women’s Sanitarium, a Book Explores Mental Health as a Feminist Issue appeared first on Hyperallergic. 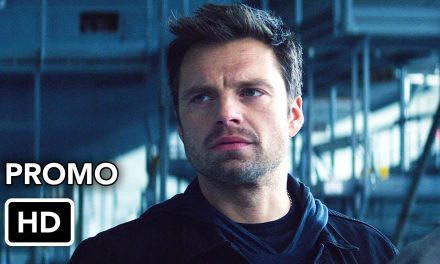 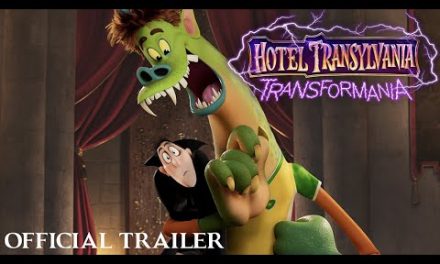 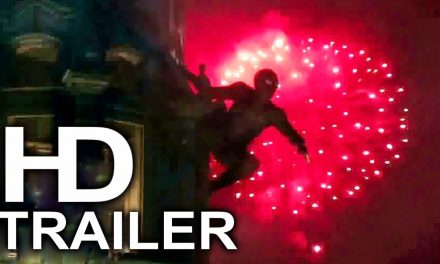 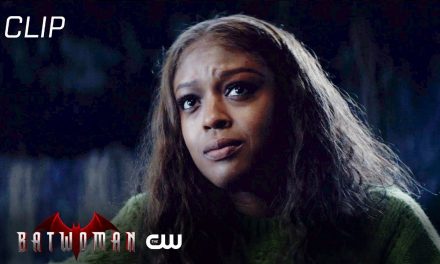