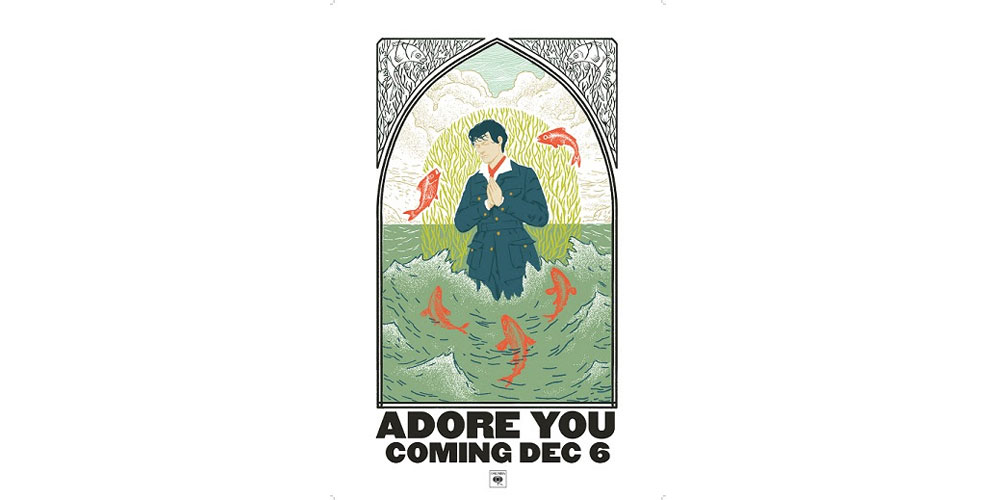 Harry Styles has declared that his next song” Adore You” is likely to be released on Friday( December 6) and he has descent a teaser trailer for the music video!

The song will be featured on Harry’s upcoming book Fine Line, which lowerings next week.

The new single will be accompanied by a music video directed by Dave Meyers. It makes residence in the fictitious Isle of Eroda, the ground which triggered terrific discussion the coming week when the www.visiteroda.com travel destination website sounded up online, and took #Eroda to trending# 1 worldwide on Twitter.

The teaser trailer for the video applies a look at the island of Eroda! 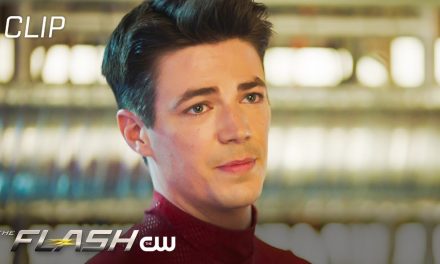 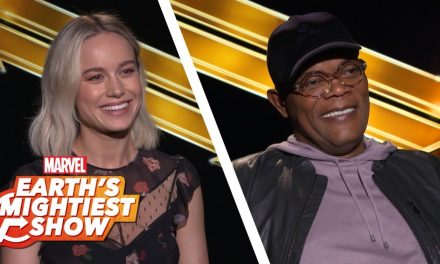 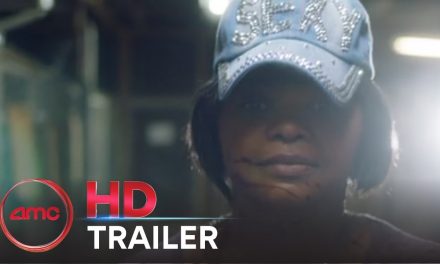 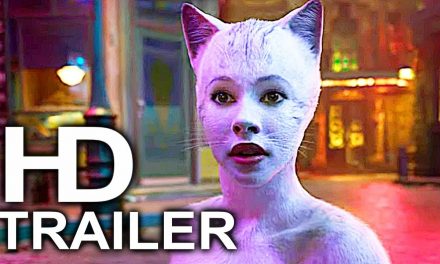