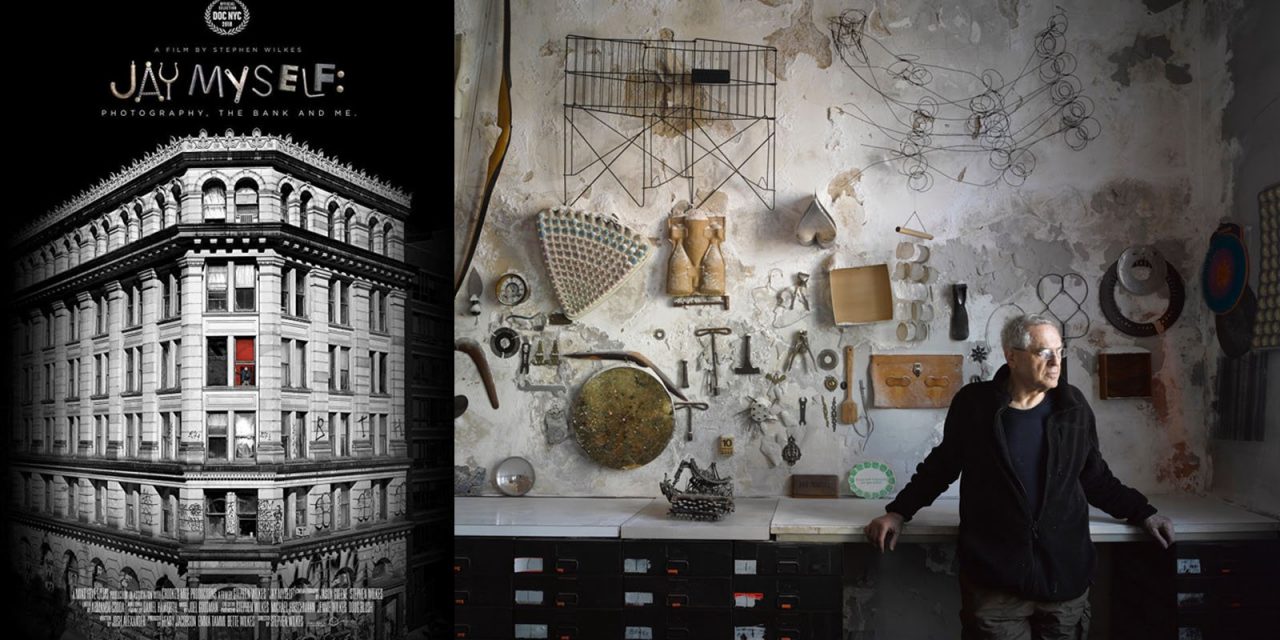 In 1966, photographer Jay Maisel wasted $102,000 buying a 6-floor, 35,000 -square-foot, 72 -room building in New York City that would become his home and studio for the next half-century. In 2015, he sold the building for $55 million. Now a brand-new documentary film is offering an inside look at the artist’s final epoches inside the one-of-a-kind space.

The documentary is by photographer Stephen Wilkes, a Maisel protege, and titled, Jay Myself: Photography, the Bank, and Me. You can watch the 3-minute trailer above. ” It was one of “the worlds largest” iconic buildings in New York history and simply a handful of people had ever been inside it … Up to now ,” the film’s synopsis speaks.” Jay Myself is a documentary piece about renowned photographer and master, Jay Maisel, who, in February 2015 after 48 years, begrudgingly exchanged his house; the 35,000 square-foot, 100 -year-old landmark building in Manhattan known plainly as’ The Bank.’

” The movie substantiates Jay’s majestic is going through the eyes of filmmaker and Jay’s protege , noted creator and photographer Stephen Wilkes. It is through this intimate lens that the witnes is made on a singular tour through Jay’s life as an craftsman, instructor and human; a humanity grappling with hour, life, change, and the end of an period in New York City .”

B& H also did an interrogation with Maisel and Wilkes for its podcast, and you are able to listen to the 1.5 -hour episode here 😛 TAGEND

Wilkes 76 -minute documentary premiere at DOCNYC back in early November. No word hitherto on future liberate times and locations. 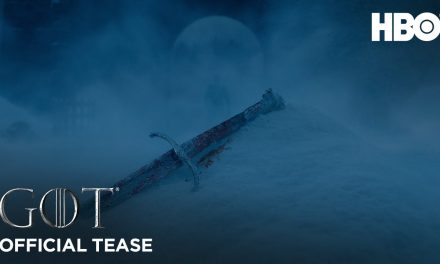 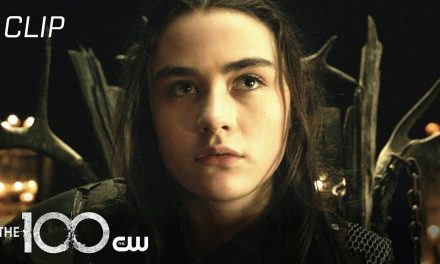 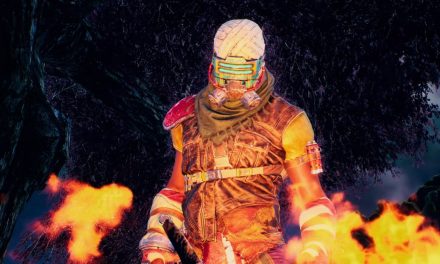 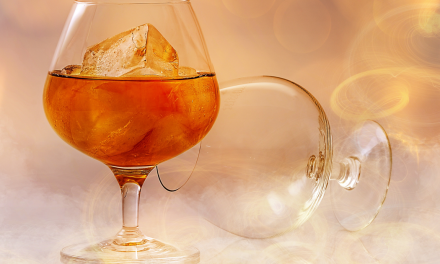