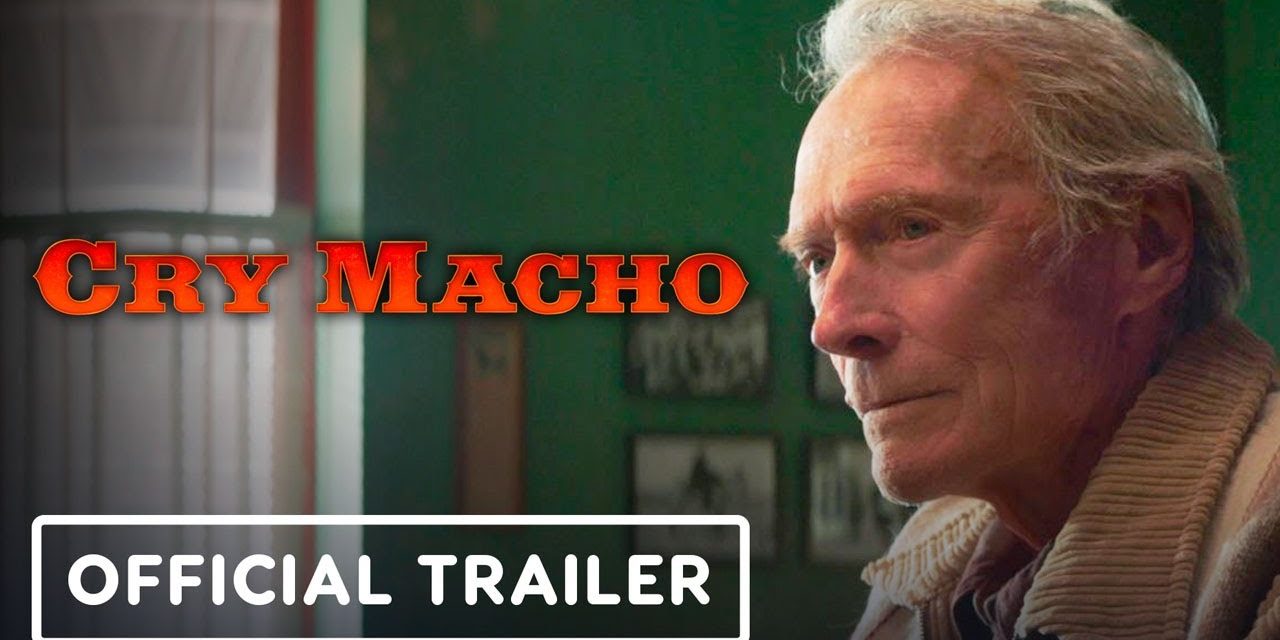 Watch the trailer for the upcoming uplifting and poignant drama from head and producer Clint Eastwood, Cry Macho.

The film stars Eastwood as Mike Milo, a one-time rodeo star and washed-up horse breeder who, in 1979, takes a job from an ex-boss to impart the man’s young lad dwelling from Mexico. Forced to take the backroads on their course to Texas, the unlikely pair faces an unusually challenging pilgrimage, during which the world-weary horseman knows unexpected acquaintances and his own feel of redemption.