Announcing The Winners Of The 5-Day Automation Challenge 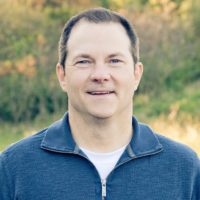 The Automation Challenge objective 3 weeks ago and until today, we are still receiving feedback, as well as questions, from the Asian Efficiency community( brand-new and old readers alike ). Located on the emails and chitchats that we’ve been going, a lot of you making a decision probe further into automation now that you know that it’s simple, easy, and recreation! We are happy that you were not only able to save time but likewise gained some peace of mind.

As promised during the start of the challenge, we will be giving away the following prizes 😛 TAGENDThe Oura Ring( 1x)- the best fitness and sleep tracker on the market. It’s better than an Apple Watch, Fitbit and other trackers we’ve tried. ($ 299 appraise) Apple AirPods( 1x)- formerly you go AirPods, you will never go back to wires. A favorite gadget amongst all AE staff. ($ 159) Atomic Habits( 3x)- one of our favorite( audio) diaries on habits and productivity. You can choose whether you demand the audiobook or hardcover ($ 20 quality ).

And now … the lucky winners are… ” I’m a rector working in the field of a Lutheran congregation in Germany. It may not seem like it from the outside, but there is a lot of paperwork involved in my job- not to talk about the daily email madness.

Before the challenge, I had been using automation tools like IFTTT, Zapier or Tasker for Android already. But what I recognized was that I had only scratched the surface with these services. And I discovered many more implements and rehearsals that helped me modernize my workflow and get my paperwork, searching, and saving of data done in a fraction of the time I needed before. I’m energized to discover more ways and means to perform daily errands easier. I’ve set up a Trello board where I accumulate all the ideas I have. As soon as I notice there is a redundant task that could be automated, I create a quick note. My strategy workflow is to then set a experience each month when I set up all the automated exercises I had collected before.

Automation not only saves me an hour a week once, but it’s going to save me much more time in the future. And it gives me back focus for the more challenging and inspiring parts of my job.

I’m really happy to have participated in the challenge and to be part of the Dojo. It’s a great experience .” ” The AE Automation Challenge was a merriment excuse to continue honing my workflow, which I’m moderately intentional about optimizing on a regular basis.

In expressions of period, I’d estimate that I save an hour or two every week by automating tedious keystrokes, mouse clicks, filesystem navigation, etc. That’s a workweek( or more) every year that I can put towards higher-level work or spending time with my family.

Beyond the raw quantities, I make the real win is in my normality, knowing that the time and effort I’m spending on my Mac are going towards fertile, creative work , not rote mouse clicks and keypresses. When the robots ultimately rise, the only place left for humen will be in the inventive circle. So perhaps automation is about more than productivity gains here and there. Maybe it’s about survival itself .”

” The automation challenge has helped increase my Efficiency at work. It facilitated me uncover efficient ways to navigate my day to era tasks that I “d no idea” even existed! Loved the challenge and acquired it very helpful.” ” The challenge saved me at least two hours a week between the quick access option in windows and automating exercising my keyboard shortcuts for efficiently.

Additionally, I have started to experiment with TextExpander and likewise “ve learned to” ” rod ” documents in Microsoft Office which will be become, substantial season savers .” ” I had already been practicing the relevant recommendations given on periods 2 and 3 of the challenge prior to that detail, but this gave me an opportunity to reassess those implementations to consider where I could rationalize or improve upon my pre-existent File Explorer and Journaling workflows. But daylight 4 was emphatically the foreground for me though, because I took it upon myself to complete both the challenge issued to Windows useds( a simple key combo to mention an application of choice) as well as to Mac useds( don’t really create a shortcut to open an application, but actually think about what menu/ sub-menu/ specific purpose of that app it is that you want to trigger with a custom keypress ). So I used to work customizing how I use the browser- my most used application.

Configuring CTRL+ ALT+ SHIFT+ C to create a Chrome opening was easy enough abusing lotion qualities in Windows. And of course, Chrome previously offers CTRL+ T to create brand-new tabs in that new space, as well as CTRL +( SHIFT )+ W to close( that opening, or) invoices. But of course, all of those are pre-existent and not customizable … so I had to go a bit above and beyond the call of duty by utilize propagations in order to complete the Mac side of the challenge( since there is no equivalent OS advantage pane to specify menu parts by call ).

But now I have several additional practice keyboard combos that tap into various runs within the browser that I previously had to repetitively reach out from my keyboard to a mouse for. Configurations like ALT +( SHIFT )+ P which lets me pin tabs on the fly, and depending on if I have the SHIFT key pressed while unpinning a invoice it is targeted all the way at the last position on the right end of the tab piece instead of the default behavior of un-pinning to index# 1.

I too detected a highway to significantly improve my methods of tab migration. Prior to this challenge, I had a affection/ hate tie-in with moving tabs around exerting the mouse since if I wanted to prioritize one or a few invoices worth of research and tried to drag them left/ towards the front, I’d often inadvertently topple that tab/ the working groups into a seperate opening by moving the trackpad mouse indication simply above or below the vertical threshold of the invoice bar. But now, I can move a invoice or even multi-selected tabs left or right with ease and with much more speed, accuracy and accuracy using ALT+ SHIFT+ ARROW KEY shortcuts.

These are all seemingly minor and innocuous functionings that I’ve had to repeat countless periods before, so much better so that I’d scarcely come to think of the trackpad limit as an hindrance- “its just”” the room it is .” But now that the day 4 Automation Challenge to both Windows and Mac customers impelled me to rethink my approaching to these things, I figured out a behavior to configure my own habit combinations to actions that are normally asked me to filch my hands from the keyboard each time to manipulate tiny graphical user interface parts around with my finger pressed on the trackpad pointer. After almost a month of utilization, I have to say that it’s hard to go back to that age-old sans-shortcuts mouse-only limited-access to functionality now.

So these are some of the ways in which the AE Automations Challenge cured me reassess how I approached my numerous toolkits and workflows .”

Thank you to everyone who participated in the challenge and we hope you join us again! 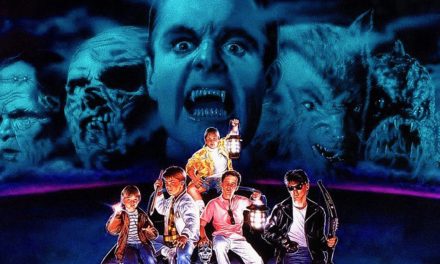 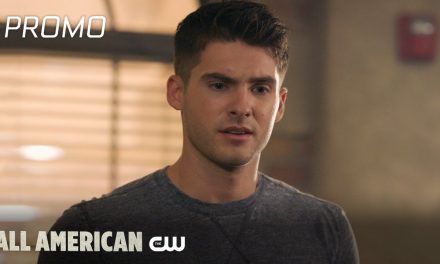 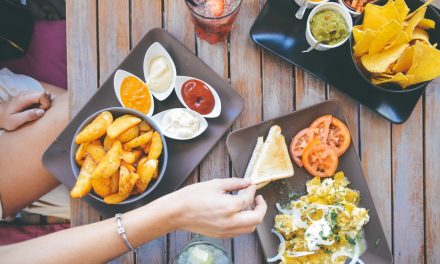 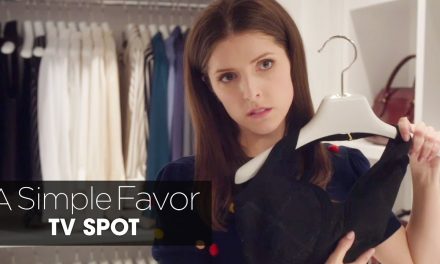