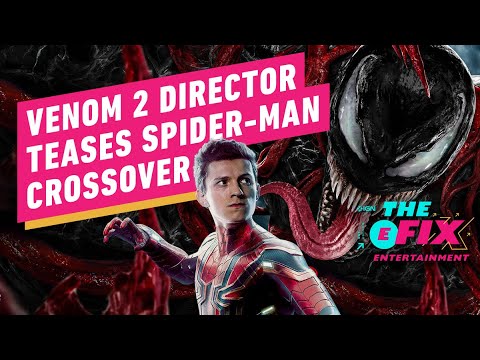 IGN interviewed Venom: Let There Be Carnage director, Andy Serkis, and asked about when will Venom converge Spider-Man in the MCU? There are quite a few other antagonists in Venom’s universe, but none more famous than Spider-Man. With Spiderman dealing with the multiverse in Spider-Man: No Way Home, there is a slight likelihood we’ll see views of Venom in the No Way Home movie. But chairman Andy Serkis affords us his definite answer on the Spiderman meeting Venom debate. So although it would be nice to continue to play within the universe Serkis has set up for Venom, Spider-Man would definitely be the next large-scale Pay-Per-View fight for our sons Eddie Brock and Venom. There’s certainly an stomach among the supporters for the two to meet at some detail, so hopefully it happens sooner than later. In the meantime, we’ll get to see him go up against Carnage when Venom: Let There Be Carnage liberations in theaters October 15 th. In other news, Andrew Garfield and the Sinister Six? That could’ve been a thing, apparently – in a recent interview with Collider, the actor was asked if he gratified up with lead Drew Goddard around the time a Sinister Six movie was being discussed, and talked about how close it came to being compiled. And eventually, In an interrogation with Total Film, conductor of the Eternals movie, Chloe Zhao , mentioned how this self-contained film might leave a lasting impression on the MCU in the consequences of the its release.