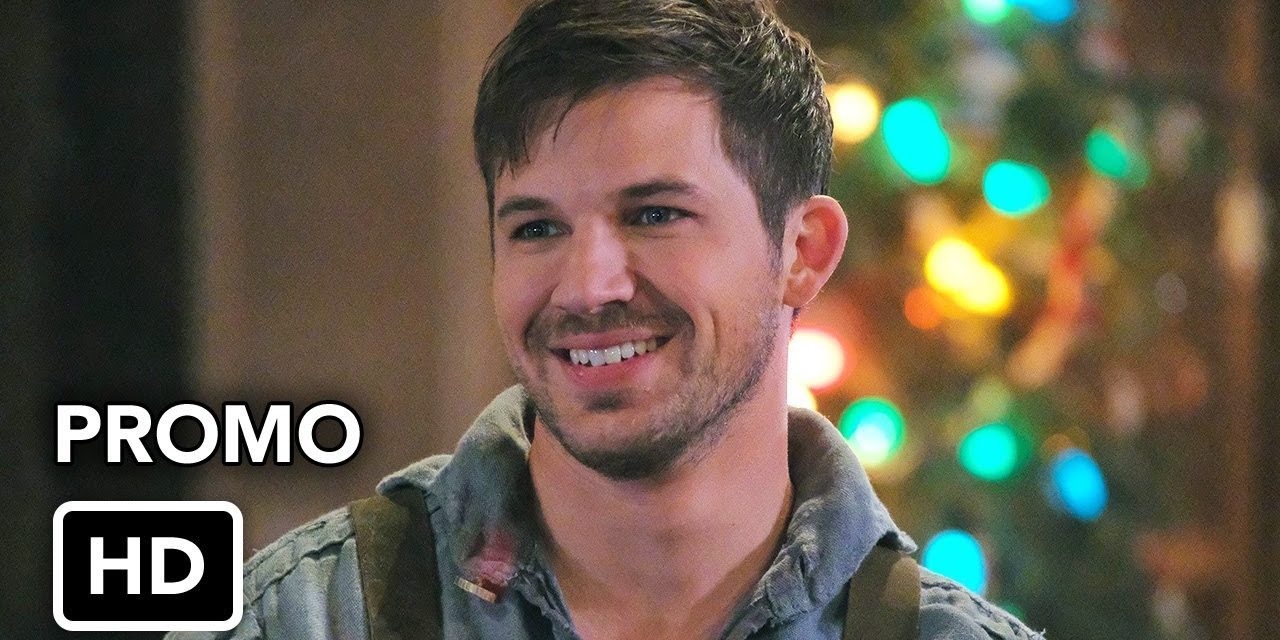 Timeless two-hour series finale movie event will air on Thursday, December 20th at 8/7c on NBC! As Christmas arrives in the Bunker, the Time Team is inspired by a visit from their future selves to find a way to try to save Rufus (Malcolm Barrett). But when the Mothership jumps to 1848 California, they’re forced to put those plans on hold and chase Rittenhouse back to the Gold Rush, where they encounter one of the era’s most dangerous villains. Then chasing the Mothership to Korea in the winter of 1950, our team helps a stranded, pregnant refugee attempt to escape a tragic fate. Stuck with no way out, our team faces its toughest challenge yet, and in the process, come to terms with their feelings for each other. Also starring Abigail Spencer, Matt Lanter, Goran Višnjic, Sakina Jaffrey, Paterson Joseph and Claudia Doumit. Subscribe to tvpromosdb on Youtube for more Timeless promos in HD! 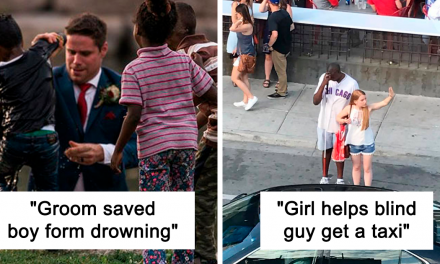 If You Think People Are The Worst These Days, These 50 Wholesome Pics May Change Your Mind (New Pics) 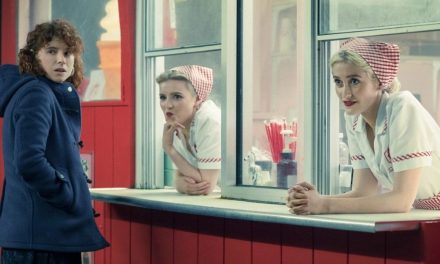 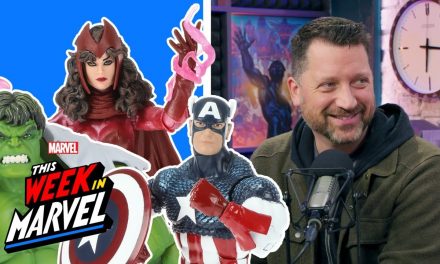 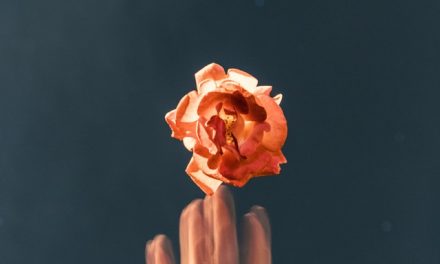