This is a repudiation of Corbynism. Labour needs to ditch the politics of the sect | Jonathan Freedland

We can bounce the first stage of sorrow. A outcome like this leaves no apartment for denial. Let’s move instead to the next stage: antagonism. We can feel a penetrating and harsh frenzy at what five more years of Boris Johnson will want- at what his government, forearmed with such a mandate, will do. It will allow him to pursue a hard Brexit, to cosy up to Donald Trump and to trample on our democratic norms and judicial taboos. It will risk the union. It will allow him to ignore the poorest and more vulnerable, the children going to school hungry, to vacate the people whose lives and communities have been realized thin by a lost decade of austerity and diminished assistances- a decade that will now stretch, like a prison sentence, to 15 years.

We can be angry at the Tories for triumphing such elections, but we must feel an equal feeling for the people who let them make love. I am speaking of those who led the main party of opposition down a blind alley that ended in Labour’s worst election performance since the 1930 s- a conduct that flout new records for flop. Look upon the scale of assessments of that woe: to lose sits to a government in supremacy for nine lean years, both governments striving a fourth period that is almost never conceded, a brutal authority so fractioned it purged two onetime chancellors and some of its best-known MPs, led by a documented liar and fraud. A half-functioning opposition party would have wiped the flooring with this Tory party. Instead, Labour was suppressed by it. 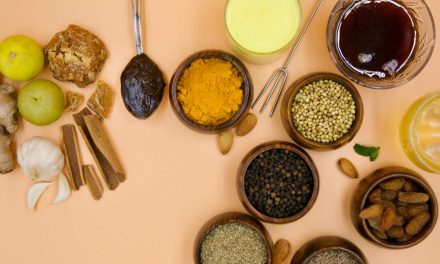 From turmeric to adequate sleep, here are some of the best immunity boosters of 2020 – Times of India 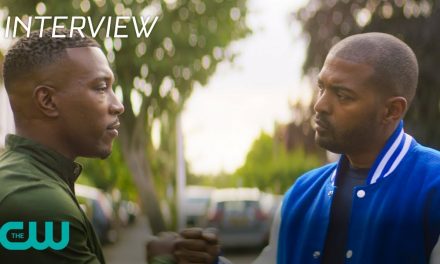 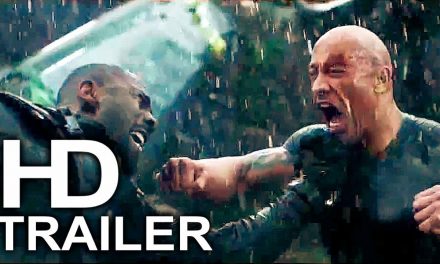 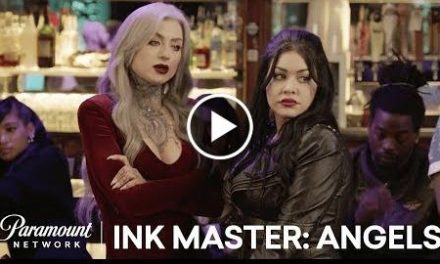