In thrall to a Brexit ideology that hates expertise, Johnson and Cummings were bound to botch the pandemic response

The serial incapacity of Boris Johnson’s government is not an accident. It may look like haplessness, but that is to mistake the evidence for the lawsuit. Instead this government’s ineptitude is a function of both the character of the man at the top and the defining creed of his administration.

Reminders of our rulers’ clumsiness arrive with such regularity that it’s easy to become inured. This week “were having” the prime minister “misspeak” as he botched an attempt to explain the rules and regulations imposed by the government he leads. Perhaps that’s an easy mistake to fix, considering the ever-shifting nature of the advice, best captured by that shortvideo of Matt Lucas channelling the PM as he tells Britons, “Go to work, don’t go to work. Go outside, don’t go outside.” 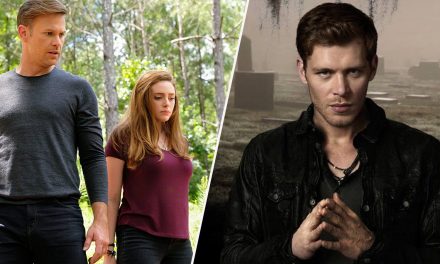 The Vampire Diaries: 5 Reasons Why Legacies is The Best Spinoff (and 5 Why it’s Originals) 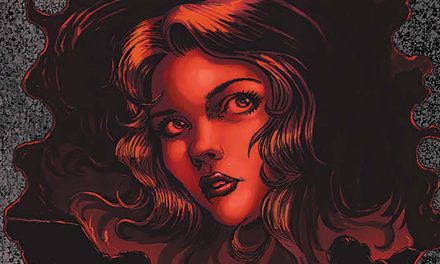 Garth Ennis returns to THE BOYS for a new series 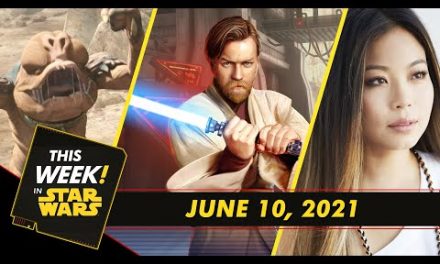 Obi-Wan Enters the Game, Learn How to Speak Wrecker, and More! 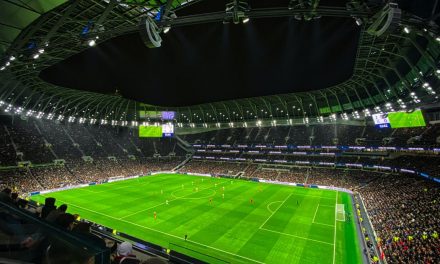 The best VPNs for watching the Premier League