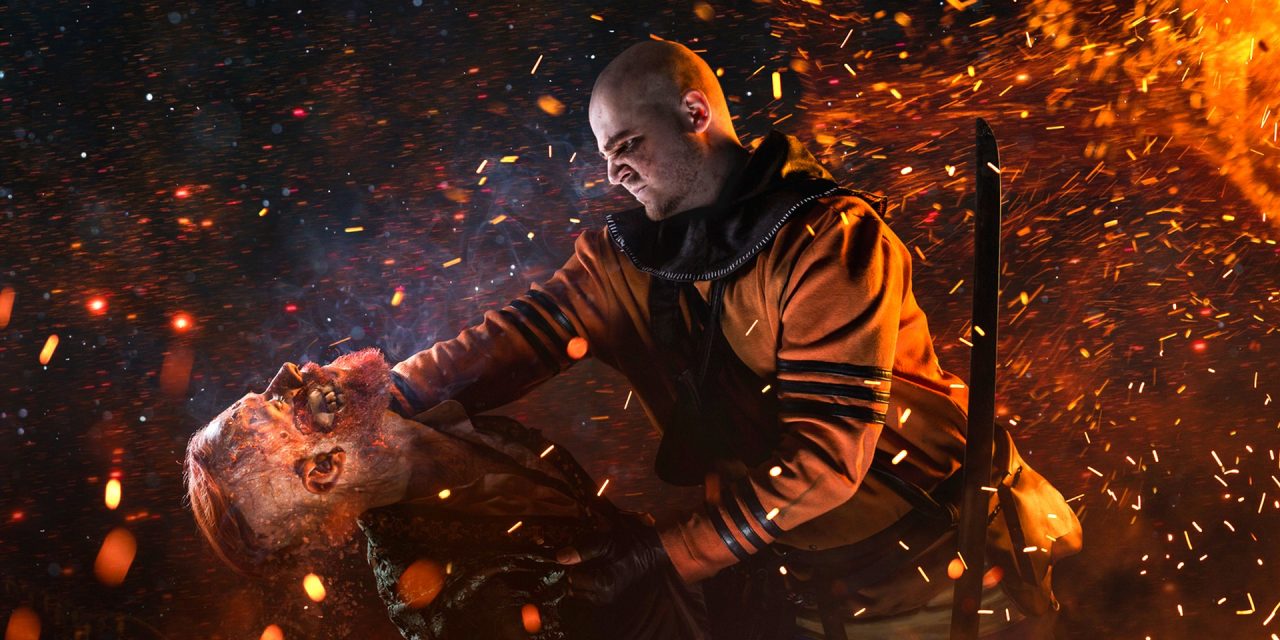 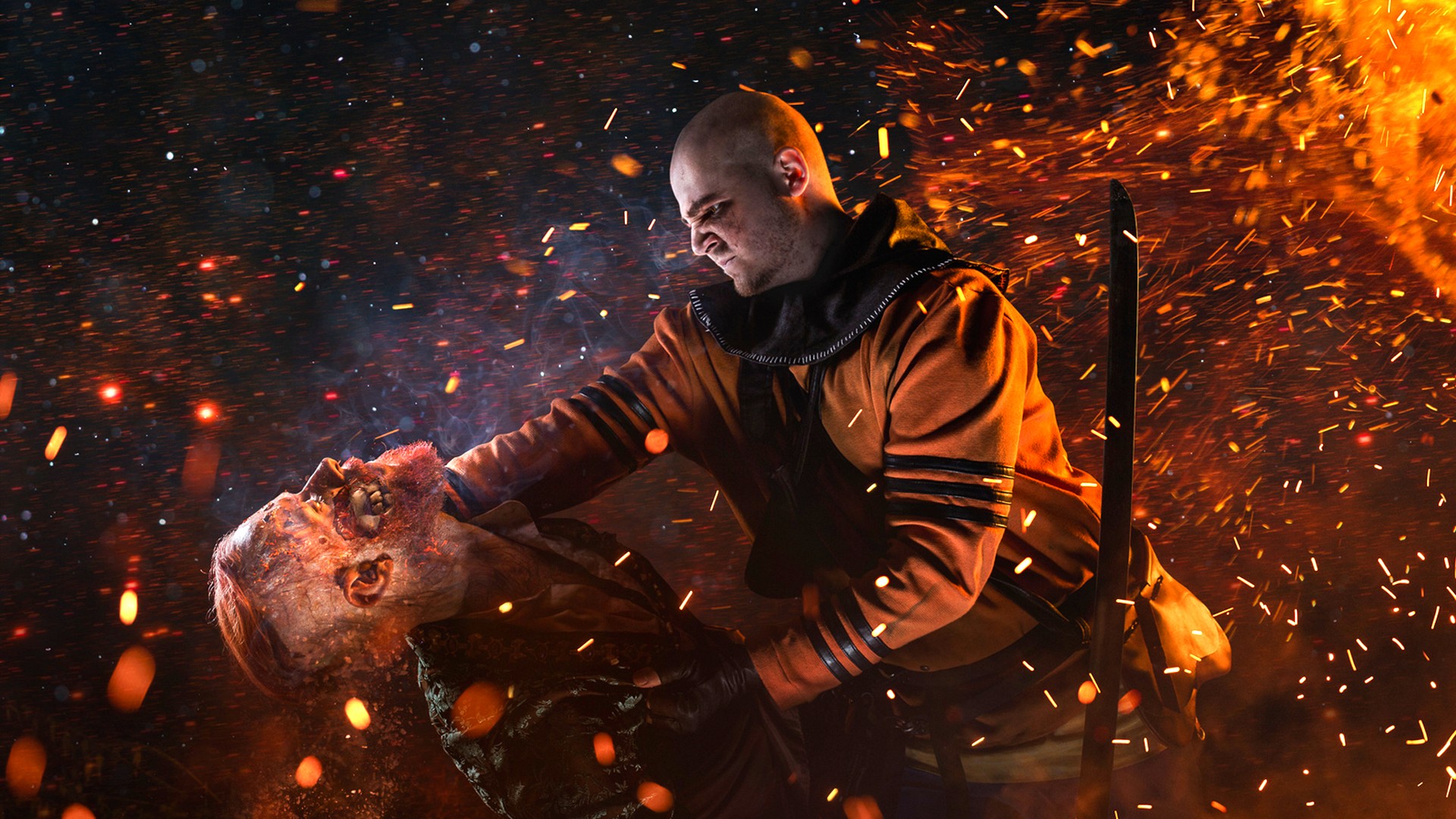 When I eventually witnessed myself clashing swords with the hulking King of the Wild Hunt, Eredin, at the conclusion of my 70 -hour journey through The Witcher 3, I couldn’t help but feel underwhelmed. Before I go on, I should warn you, throughout this article you’ll find major spoilers for The Witcher 3: Wild Hunt and its expansions.

It’s not that Eredin comes off as anything less than a complete rogue – after all, he cuts down no less than two members of Geralt’s beloved corps before you even get a chance to boot him off his mortal loop. No, my difficulty was that he came off a bit too much like a an archetypal villain.

Despite its traditional fantasy trappings, all countries of the world of The Witcher 3 is a far cry from the static black-and-white morality of the sanitised fairy tale that dominate RPGs. There are no karma rhythms or false dichotomies now, instead, they’re replaced by human storeys that are too complicated to be to be shrunk down to a ticker in the game’s interface. 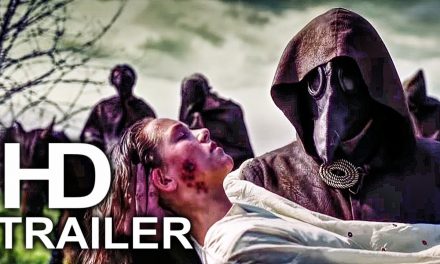 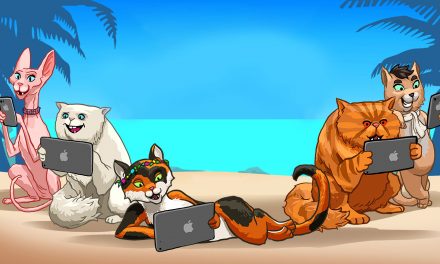 Have You Played… Purrfect Date? 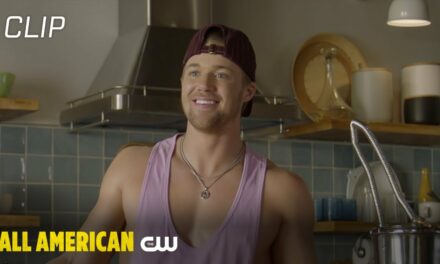 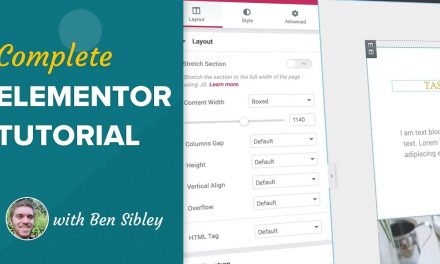 How to Use the Elementor Page Builder Plugin