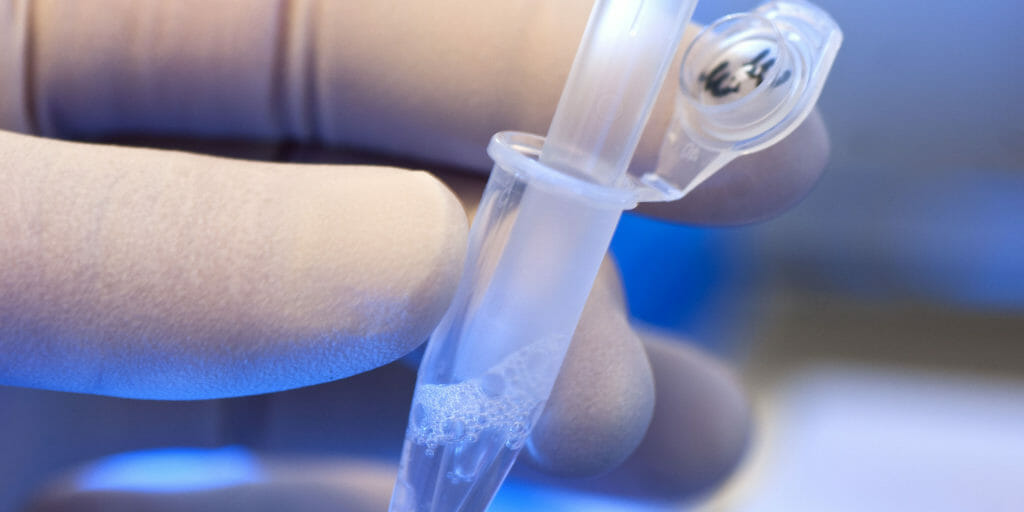 DNA research by the National Institutes of Health (NIH) is ignoring concerns from Native Americans, who are included in the research, according to Motherboard.

The project, titled “All of Us“, is collecting DNA from one million people to establish “precision medicine,” which is “an emerging approach for disease treatment and prevention that takes into account individual variability in genes, environment, and lifestyle for each person.”

The process includes collecting DNA from American Indians, Alaska Natives (AI/AN), and Native Hawaiians, some of whom have serious concerns about how their data might be used. Some Indigenous leaders are calling the research efforts “biocolonialism.”

“All of Us” was launched in April, but even as late as November, the National Congress of American Indians (NCAI) was calling out the project’s lack of attention to indigenous communities’ concerns:

AIAN Tribes are still waiting for @NIH to consult with them on the All of Us research study. A report from a workgroup is not consultation.  #AER2018 https://t.co/9wkvHtCOa1

The NIH research would take participants’ complete medical history, including treatment for STIs and alcoholism, that researchers “from anywhere in the world,”—potentially even with affiliations with drug and pharmaceutical companies—would have access to.

Tribal nations have been hesitant to participate in federal programs and research since it has had negative consequences in the past, according to the Tribal Collaboration Working Group Report. The report group points out that there have been instances where, following their participation in such research, their specimens were compromised and shared with other stakeholders not part of the original research. In fact, some research information was used to harm tribes.

Researchers from Arizona State University studied the Havasupai tribe in 1989, asking for DNA samples to study the link between genetics and the high rate of diabetes in the tribe. The researchers made no discoveries about diabetes but studied the DNA for information about schizophrenia and inbreeding, which tribe members did not consent to. The researchers published their findings in 2004.

“Additionally, tribes have concerns about participating in programs that may collect genetic data, since the federal government has in the past used genetics, blood quantum, and intermarriage as tools to eliminate tribal nations,” the report reads, adding that ancestry information is a sensitive topic for native communities.

What’s more, native communities are in a unique position because of their treaty relationship with the U.S. government. Federal statutes require government agencies to consult with tribes on a nation-to-nation basis about any action that could have an impact on them.

Some communities have taken action, such as the Navajo Nation, which issued a 2002 moratorium on genetic research in that nation’s jurisdiction. But the scope of the current project remains a concern for leaders.

“The issue of biocolonialism has come knocking at our doors, and like all other unwanted advances of colonization within our lives and territories, genetic prospecting is a reality,” Brett Shelton of the Oglala Lakota Nation and a staff attorney for the Native American Rights Fund, told Motherboard. “Much of life’s genetic diversity exists among our peoples and in our territories. Researchers know this is where they will find the genetic diversity—human, animal and plant—needed for their research projects.”

There is, however, a benefit to indigenous communities’ participation in genetic research, says Dr. Keolu Fox, a Native Hawaiian geneticist. Fox told Motherboard that 96 percent of genome studies are on people of European descent, which poses a danger to others who are using medicine based on such research since they may have different, unknown reactions to the drugs.

But, as Fox tells Motherboard, the native community needs to be kept in the loop through every step of such a process. The first step for that would be to start responding to tribal concerns.

The post The NIH is ignoring Native Americans’ concerns about genetic data research appeared first on The Daily Dot.