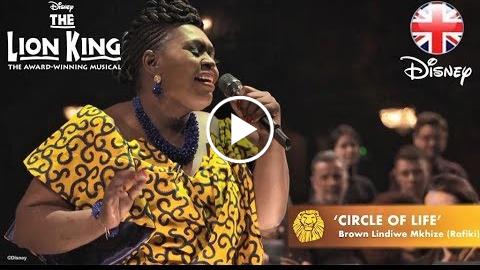 Watch this special live acoustic performance of ‘Circle Of Life’ from THE LION KING musical, performed at the Lyceum Theatre in London’s West End.

About THE LION KING
Disney’s THE LION KING has been seen by more than 85 million people around the world, with productions playing on every continent except Antarctica! Set against the majesty of the Serengeti Plains to the evocative rhythms of Africa, THE LION KING uses breathtaking theatrical magic to tell the story of Simba’s epic journey to fullfil his destiny as King of the Pridelands. Brilliantly reimagined by acclaimed director Julie Taymor, Disney’s beloved film has been transformed into a spectacular stage production that explodes with glorious colours, stunning effects and enchanting music. 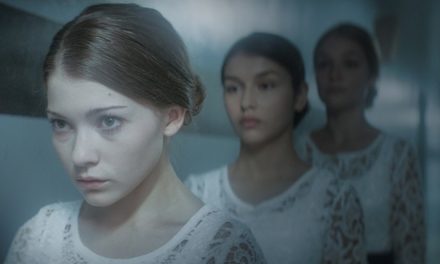 Ascend to LEVEL 16 in Trailer for Dystopian Feminist Nightmare 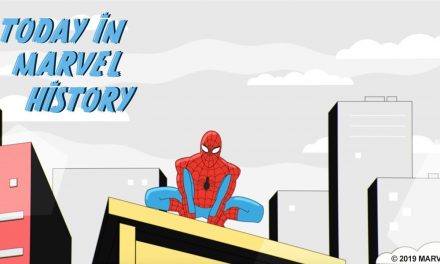 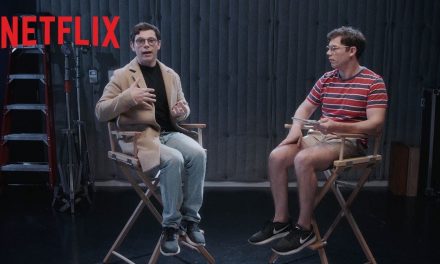 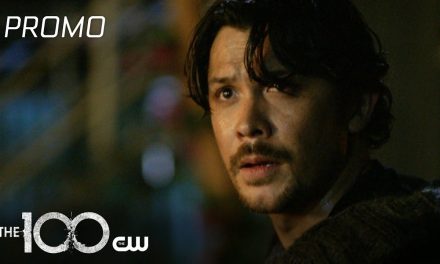 The 100 | Adjustment Protocol Promo | The CW