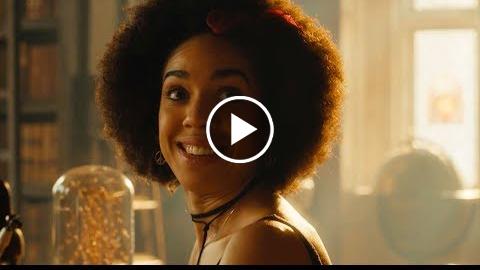 Bill Potts works in the canteen at the university and has been attending all of the Doctor’s lectures. She is called to his office to meet with him but who actually is he and how did that police box get inside his office? Subscribe for more exclusive videos:

Taken from Doctor Who: Series 10, Episode One “The Pilot”

THE PILOT:
Two worlds collide when the Doctor meets Bill, and a chance encounter with a girl with a star in her eye leads to a terrifying chase across time and space. Bill’s mind is opened to a universe that is bigger and more exciting than she could possibly have imagined. But who is the Doctor, and what is his secret mission on Earth? 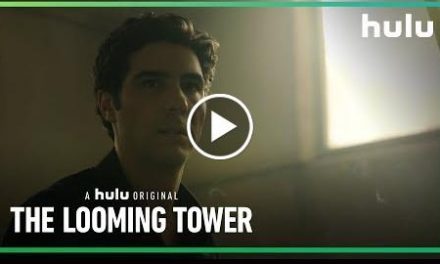 Inside the Episode A Very Special Relationship 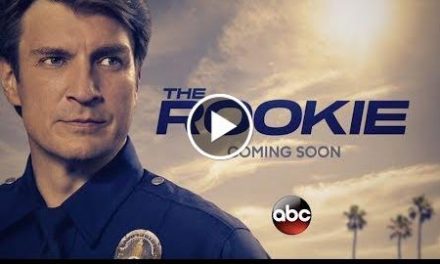 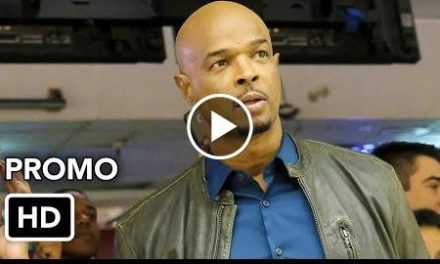 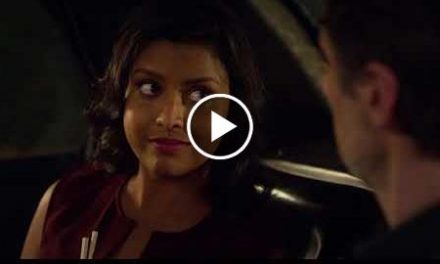