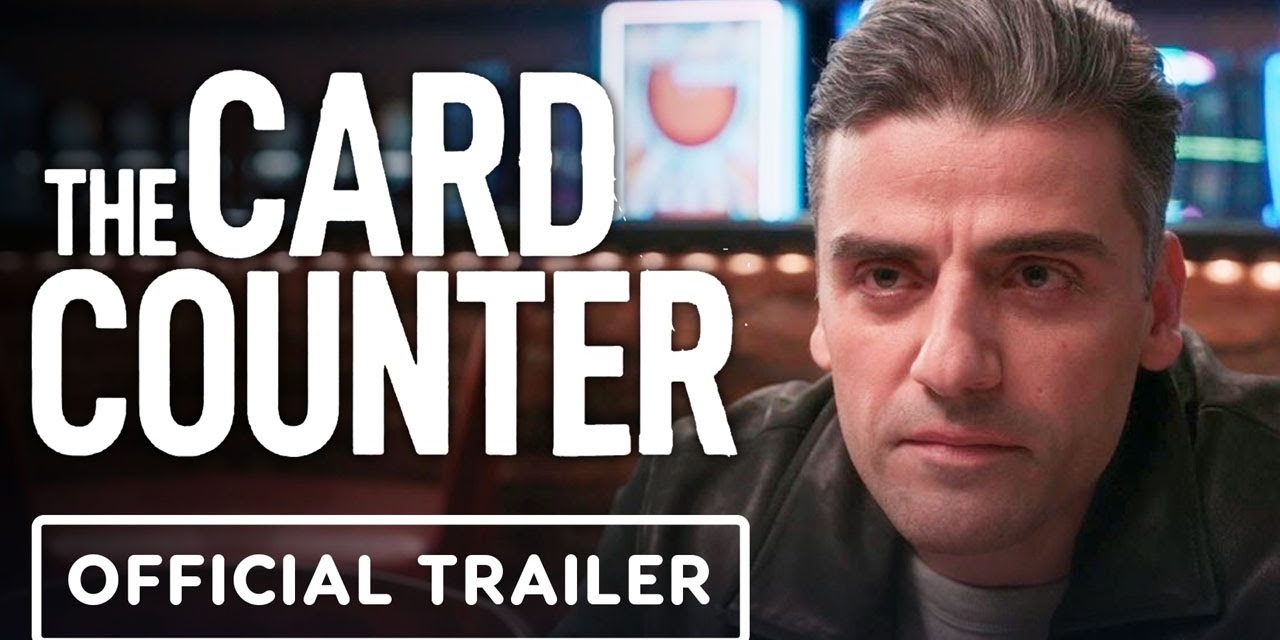 The Card Counter tells the story of an ex-military interrogator turned speculator recurred by the spirits of his past decisions.

The Card Counter, written and directed by Paul Schrader, arrived at the theaters on September 10, 2021. 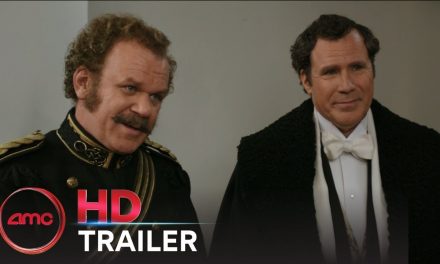 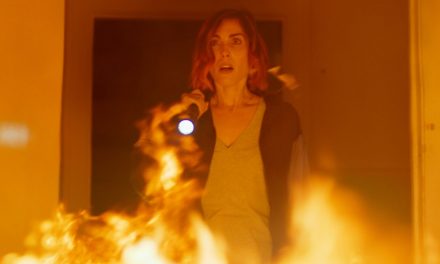 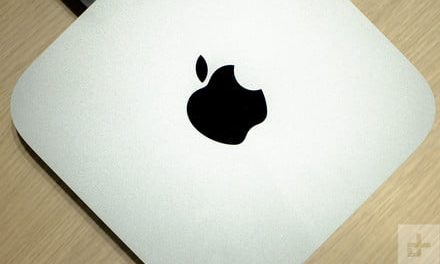