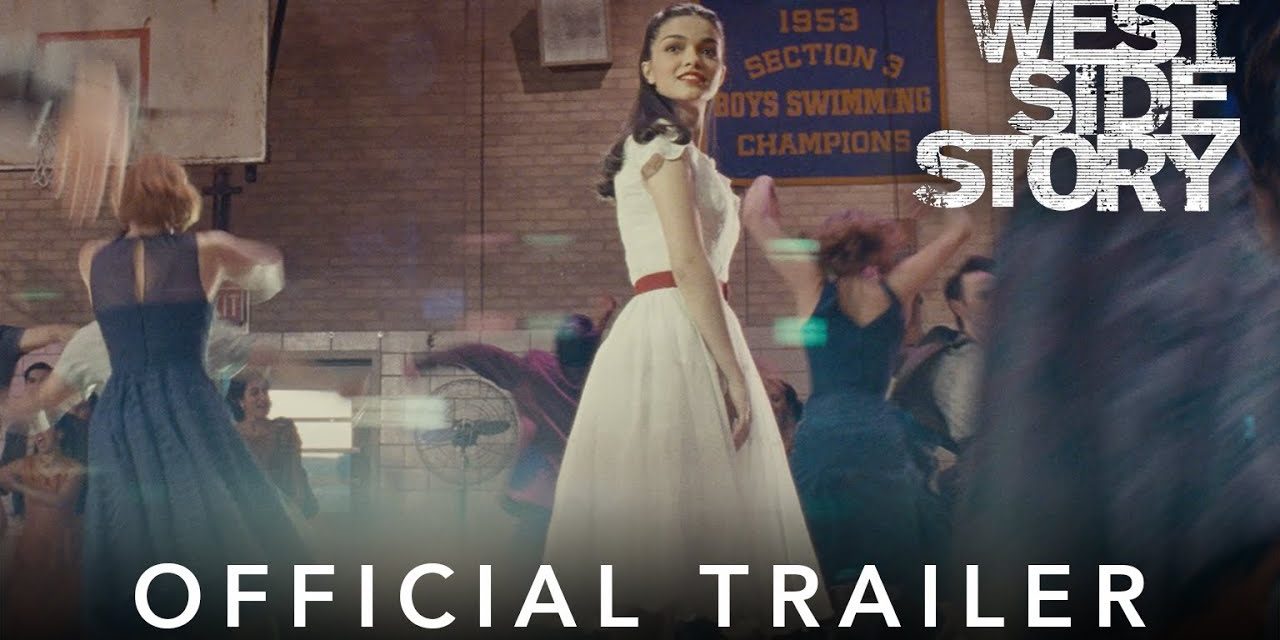 From 20 th Century Studios, The Walt Disney Company will release “West Side Story” in U.S. theaters on December 10, 2021. 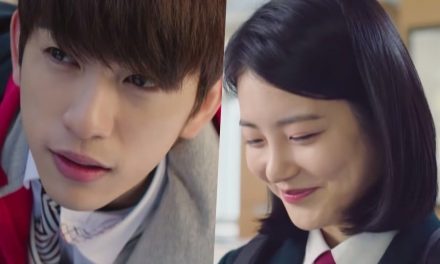 Watch: GOT7’s Jinyoung And Shin Ye Eun Are Full Of Secrets In New Suspenseful Preview For “He Is Psychometric” 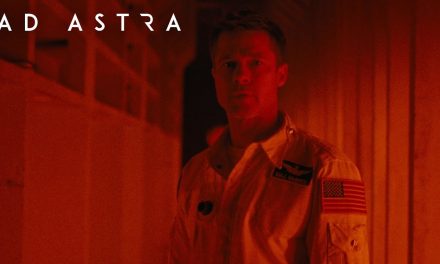 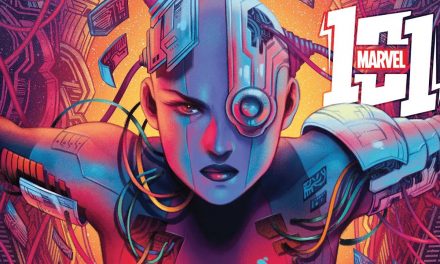 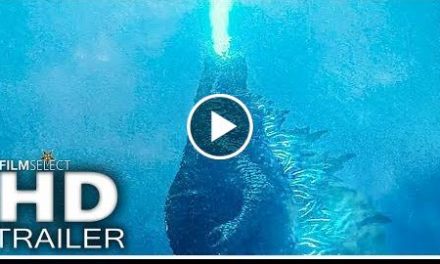