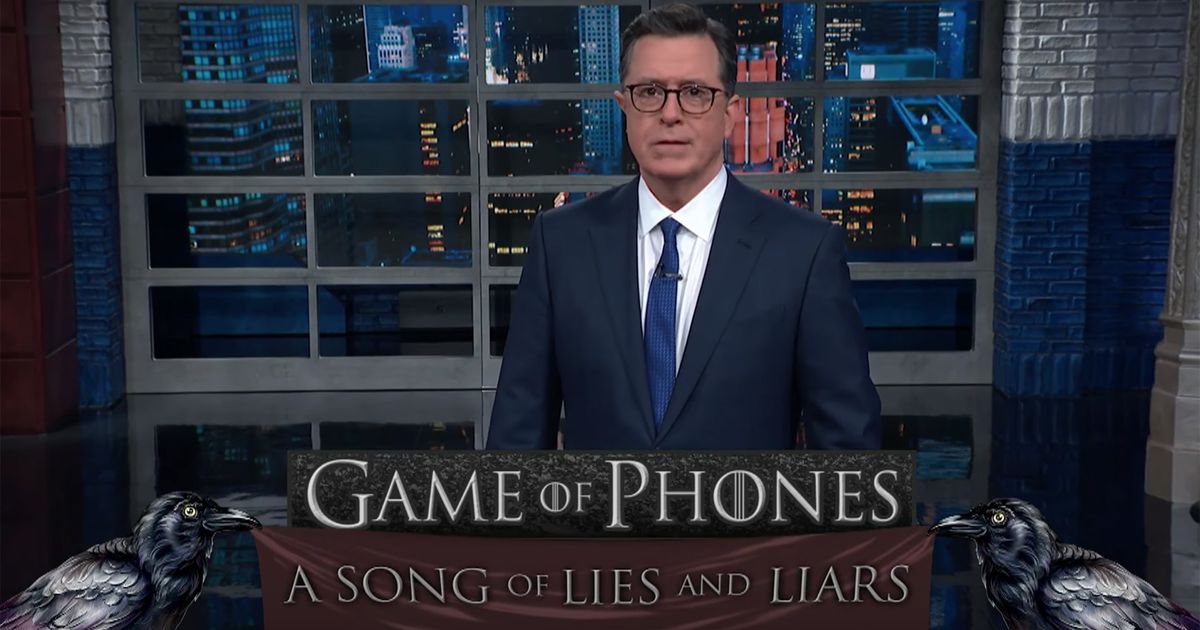 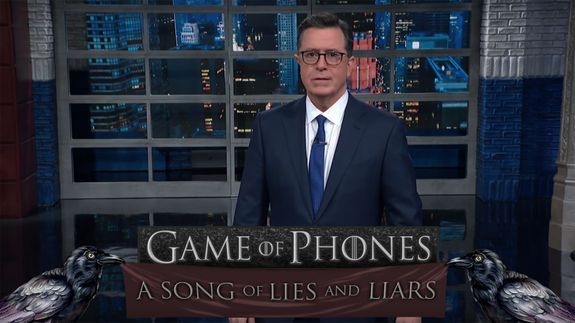 What is dead may never die. That word may apply to the residents of the Iron Islands, but apparently it also applies to Game of Thrones analogies.

On Thursday night, Stephen Colbert kicked off his latest monologue on the impeachment hearings with a montage of Tv hosts speaking about how the whole thing had become too confusing. That logic didn’t hold water with The Late Show host, though.

“Are you severely claiming that it’s not easy for Americans to follows sagas with a great deal of characters? ” Colbert invites in the time above. “Have you heard of Game of Thrones? For Pete’s sake! It was pretty popular! ” Read more … 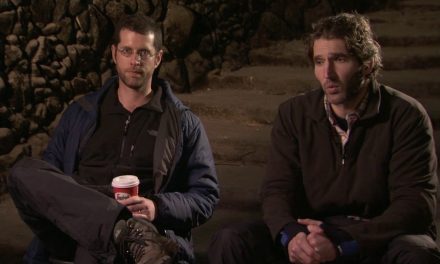 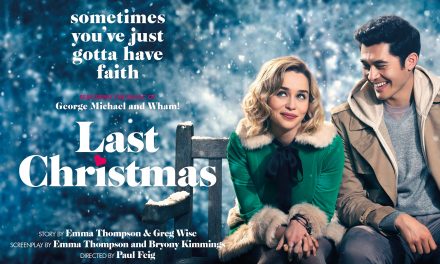 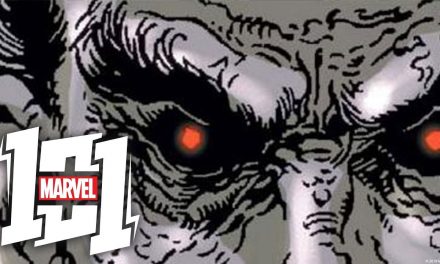 SPECIAL Season 1 | Behind The Scenes: Meet The Cast [HD] | Netflix