Song of the Week: Dido Finds the Eye of the Storm in “Hurricanes” 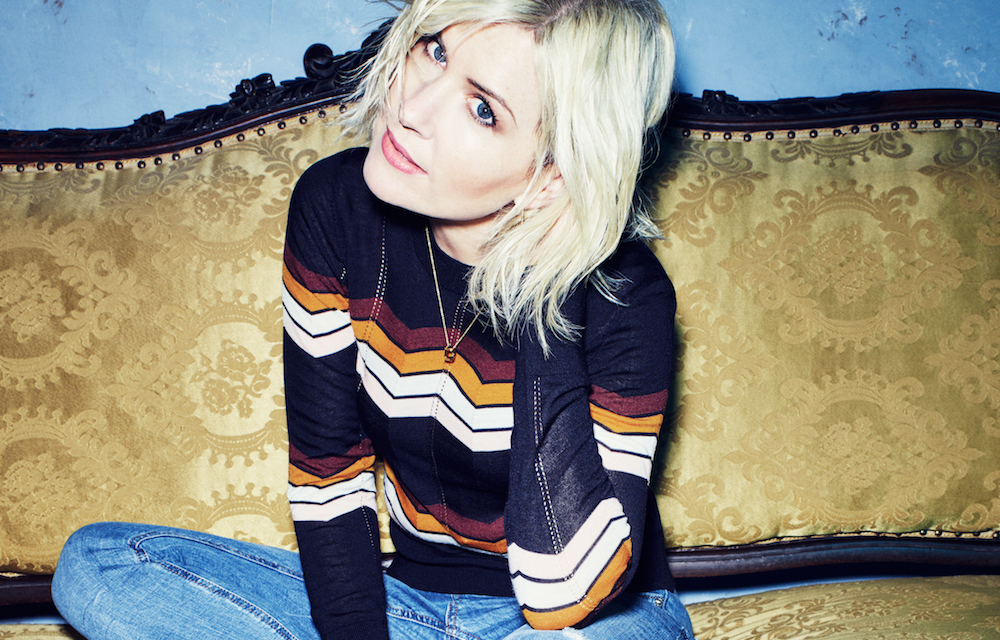 Each week we break down our favorite song, highlight our honorable mentions, and wrap them all up with other staff members recommendations into a playlist just for you.

“Hurricanes” crisscross Dido’s firstly freeing since 2013, and it’s clear the British singer-songwriter isn’t taking that wait delicately. Across its five-minute cover, the sung changes seamlessly between soft-spoken kinfolk, synthy popping, barren vocals, and back again. The common thread throughout is that it’s pensive: The song’s unusually forge is even and reflective, which coincides words like, “I wanna wake up/ With your heavines by my side” and “Let me face/ The resonate and fury.”

The song may sound soft, but its dreamy atmosphere rooms within it a fortified core of robust emotion that gradually propagandizes beyond its initial restricts and, by the very end, takes over the opening of the music. Dido lays herself bare and pickings herself up again, and each time she changes trend, she does so with goal, gravitas, and charm. Her newest recording, her fifth overall, is titled Still on My Mind and due for release on March 8th of next year, and “Hurricanes” offers a crucial expres of what new styles and exploratory boundaries we might expect to find on the horizon.

Kendrick Lamar, Mike WiLL Made-It, and Pharrell Williams-” The Mantra”

” The Mantra” is a formidable addition to Creed II’s soundtrack, an atmospheric and melodic the cooperation between rap beings Kendrick Lamar, Mike WiLL Made-It and Pharrell Williams that melts trap’s catchiness with a complex flog that supports every feature’s spurt perfectly. -Clara Scott

Girlpool’s “Hire” is an easy listen that attracts its own value while chock-full of twang and angst, a pure postponement of the group’s youthful exertion that announces back to the’ 90 s grit of the working group like Pavement in its honesty and off-the-cuff give. -Clara Scott

Two of rap’s brightest new wizards collaborate to create a fascinating new line in SABA and Mick Jenkins’” Stay Right Now” — both craftsmen establish their untethered geniu in a feel-good festivity of passion and family that facets singer Xavier Omar to round out the trendy single. -Clara Scott

Only two parties could construct Christmas melancholy: Joni Mitchell, who has already, and of course, the monarch of lamentable himself, Sufjan Stevens; Steven’s new single,” Lonely Man of Winter”, substantiates this, its tender songs intertwined with guitar to decorate a winter scenery in the listener’s psyche. -Clara Scott

Anderson. Paak’s upcoming book, Oxnard, is sure to be a hitting and a masterpiece, and singles like” Who R U ?”, a partnerships with Kendrick Lamar, amplify. Paak’s signature sassy flow through the prism of a tighten outstrip and assist from Lamar. -Clara Scott

Superchunk-” Our Make Is Done”

” Our Labor Is Done” is a classic Superchunk lyric for this decade, offering the group’s characteristic brashness to a brand-new gathering with the same tongue-in-cheek intensity that obliged them an alt-rock mainstay in the first place. -Clara Scott

“Dolphin” could not be more appropriately referred; the chant clangs submerged in coolness and poetically introspective, and the water-like blips that earmark the shape from start to finish are catchy and adroit at the same era. -Laura Dzubay

Sade’s singer is the engine powering “The Big Unknown”; clearly defined and crispy as a siren’s carol, she guides the listener onto a “bitter plane, ” a “deep below, ” before arriving deftly at the song’s c. conclusions and extraditing to her gathering the “humble seed” of hope at the song’s core. -Laura Dzubay

Methyl Ethel’s” Real Tight” is a love letter to synth’s rebirth, a song that listeners can sing and applaud along to even though, at the end of the day, it’s really about being tired and susceptible, a pleasurable look into the prosperity of tired with the one you desire. -Clara Scott 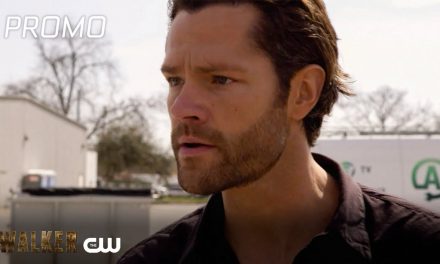 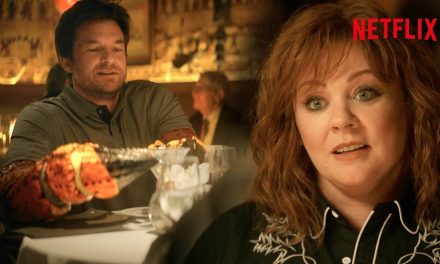 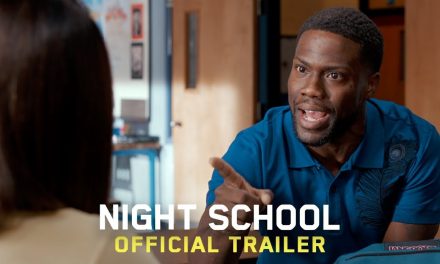 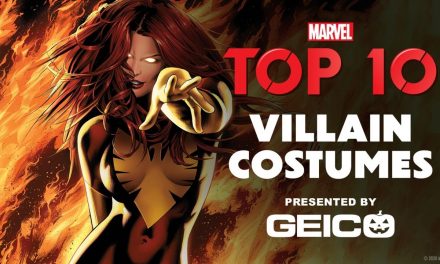