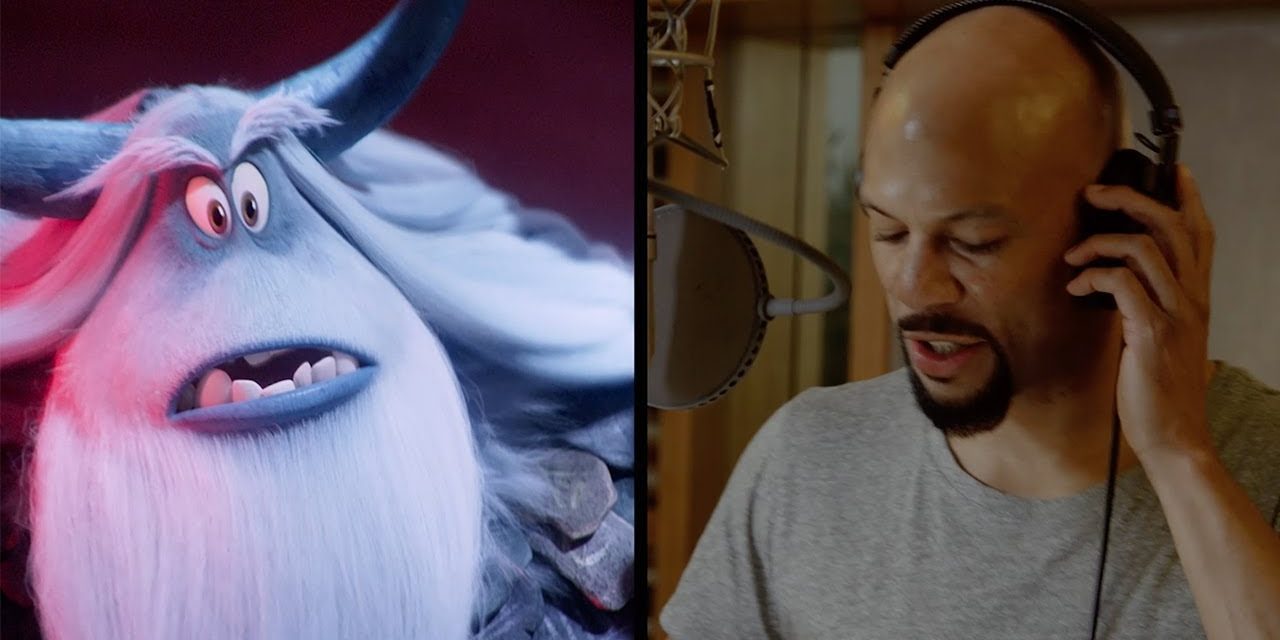 An animated escapade for all ages, with original music and an all-star shoot, “Smallfoot” turns a belief upside down when a light young yeti witnesses something he imagined didn’t exist–a human.

Report of this “smallfoot” throws the simple-minded yeti community into an disturbance over what else might be out there in the big world beyond their snowy hamlet, in an all new narrative about affection, heroism and the charm of disclosure.

“Smallfoot” administered by Karey Kirkpatrick, Annie Award-winning director of “Over the Hedge” and Annie nominee for the screenplays for “Chicken Run” and “James and the Giant Peach” and co-directed by Jason Reisig. The screenplay is by Kirkpatrick and Clare Sera, screen tale by John Requa& Glenn Ficarra and Kirkpatrick, based on the book Yeti Tracks, by Sergio Pablos.

“Smallfoot” is set to introduction in theaters September 28, 2018. 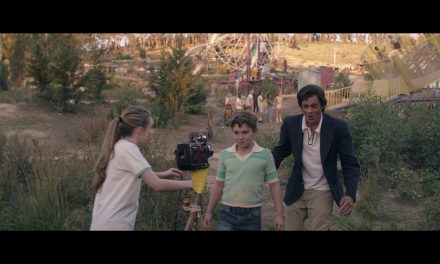 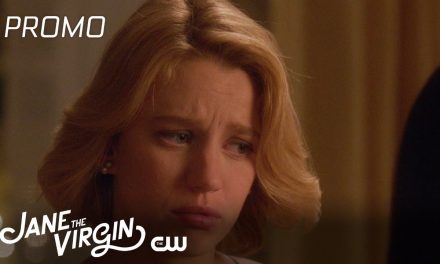 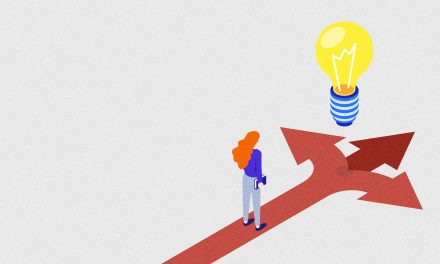 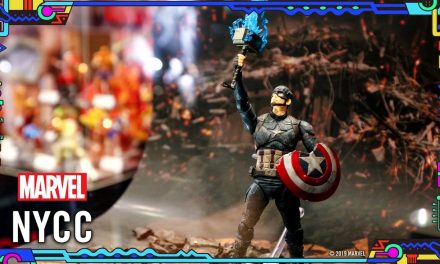