Yeah, the Left lost their damn minds over that piece but that’s another article.

my second time this week being rejected from an apartment/house in dc bc i worked at fox pic.twitter.com/rybqT52A5O

So they won’t let her GIVE THEM MONEY every month because of her politics.

And because she worked at Fox News.

Imagine the sh*t fit the Left would throw if a leftist pundit was denied an apartment for their politics? That building would be on FIRE and the landlord’s employer would immediately be found with demands of them FIRING that racist, sexist, bigot.

at least they were honest tho

Hey, the landlord should have every right to rent to whom they so choose but that being said, this was really poor.

And it could be illegal?

Then again, maybe they did Pardes a huge favor if they are this nasty imagine how awful they’d be as a landlord?

That is silly, it should not matter where you work.

We’re talking about the Left here, let’s not pretend reality is a factor.

Wow, so much tolerance in that message

Right? Leftists are all about the tolerance.

At the end of the day, this says it all. Clearly, this person wanted Pardes to know the reason he or she wouldn’t rent to her is because of her politics. Otherwise, they wouldn’t have been so blatantly honest about it.

And they say the Right is hateful. Sheesh. 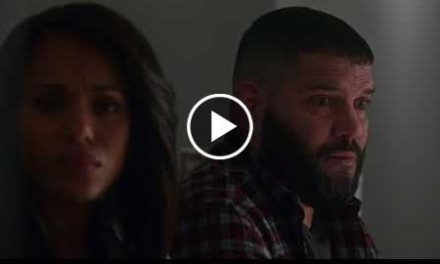 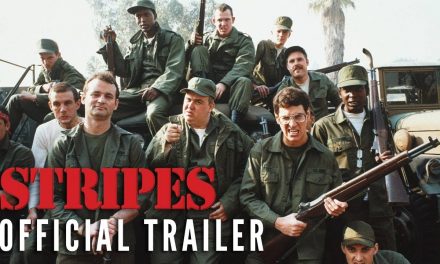 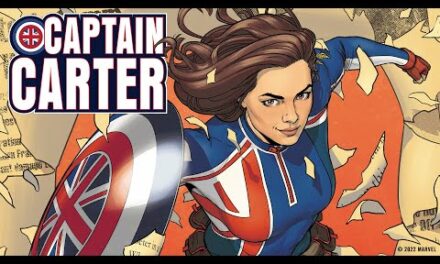 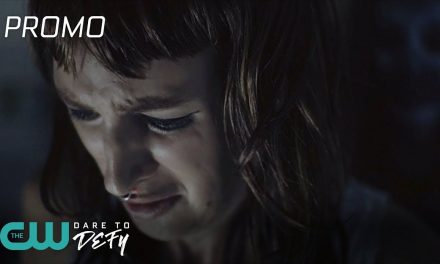