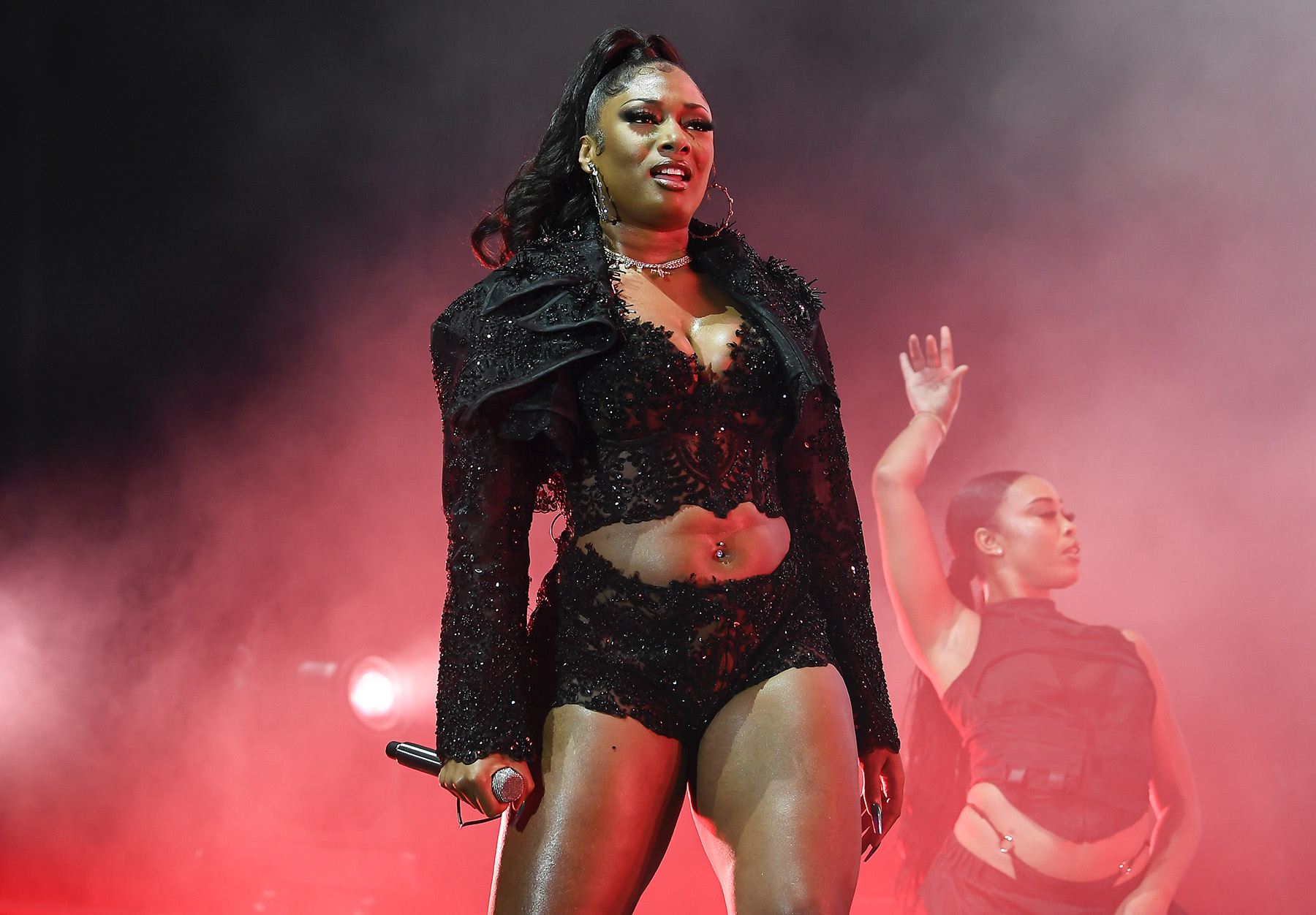 Megan Thee Stallion has expanded the tracklist to her forthcoming mixtape ‘Something For Thee Hotties’ just hours before it was supposed to be released.

The rapper announced the project – a collection of freestyles and unreleased, archival cuts – last week, calling it a “gift to my hotties”. Megan took to social media earlier this week to share the original 16-song tracklist. It features the previously released ‘Tuned In Freestyle’, ‘Outta Town Freestyle’, ‘South Side Forever Freestyle’ and ‘Thot Shit’.

However, new additions include songs titled ‘Kitty Kat’ and ‘Warning’, along with some new skits, one featuring Juicy J, who Megan has previously collaborated with on 2019’s ‘Simon Says’.

Megan shared the new tracklist on Twitter, while revealing that the release of the mixtape will not drop at midnight EDT on October 29 (5AM BST), but will instead be delayed by a few hours.

The updated ‘Something For Thee Hotties’ tracklist is as follows:

ITS WORTH THEE WAIT pic.twitter.com/SXEvbHDQX7

The Houston rapper was up for six awards at this year’s MTV VMAs, which took place at Brooklyn’s Barclays Center last month. She was nominated for Artist Of The Year, Video Of The Year, Song Of The Year, Best Collaboration and two Best Hip-Hop nominations, one for ‘WAP’ with Cardi B and one for ‘On Me (Remix)’ with Lil Baby. However, she didn’t take home any prizes.

Megan Thee Stallion released her debut studio album, ‘Good News’, last November. In a four-star review, NME wrote: “[…] this debut finds Megan Thee Stallion determined to retain her freewheeling positivity in a difficult year. And isn’t that the sound of 2020?”