Lil Pump Goes Crazy With A Money Gun In His Flashy, Frenetic ‘Racks On Racks’ Video 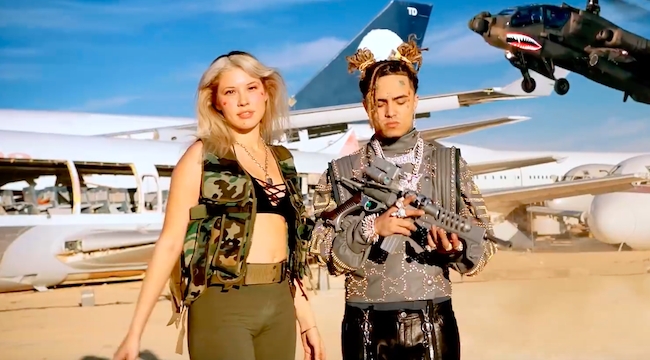 Zane Lowe’s wild week of World Record premieres continued today with the release of Lil Pump‘s “Racks On Racks,” the boastful new single from the Floridian rapper’s upcoming debut album, Harverd Dropout. The Harverd Dropout then plugged his upcoming debut with the release of a wacky, surrealist video full of money guns, private jets, and fireworks.

“Racks On Racks” finds Pump reverted to the choppy, staccato flow that first made him a household name (and a meme) on “Gucci Gang.” While he raps, he’s surrounded by pyrotechnic sparklers, scantily clad dancers, monster trucks, and a plane, all parked conveniently in a desert landscape where he can make the most noise with the fewest property damage complaints. There are also CGI flying saucers and rapid-fire sprays of dollar bills flying out of his mouth as he flexes his way through the Brther-directed video.

Lil Pump has been building momentum for his debut project with a steady stream of colorful videos for singles like “Butterfly Doors” and the XXXTentacion-featuring “Arms Around You.” He’s also made some efforts to clean up his public image, from quitting lean and getting into shape to patching things up with J. Cole, and adding respected trap rap veteran Gucci Mane to his Gucci Gang group with Smokepurpp.

We’ll all find out if the extra effort pays off when Harverd Dropout releases February 22 via Warner Bros Records and Tha Lights Global. 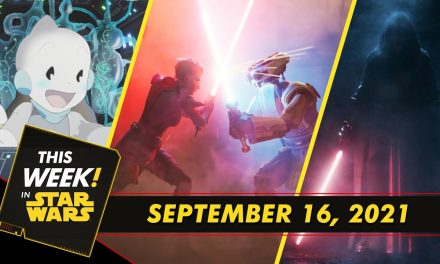 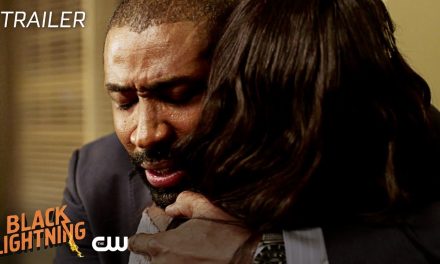 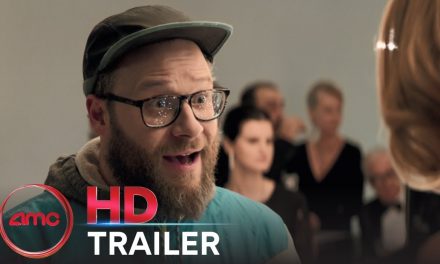 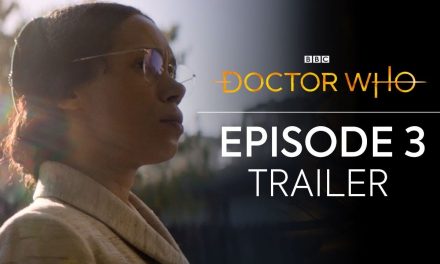