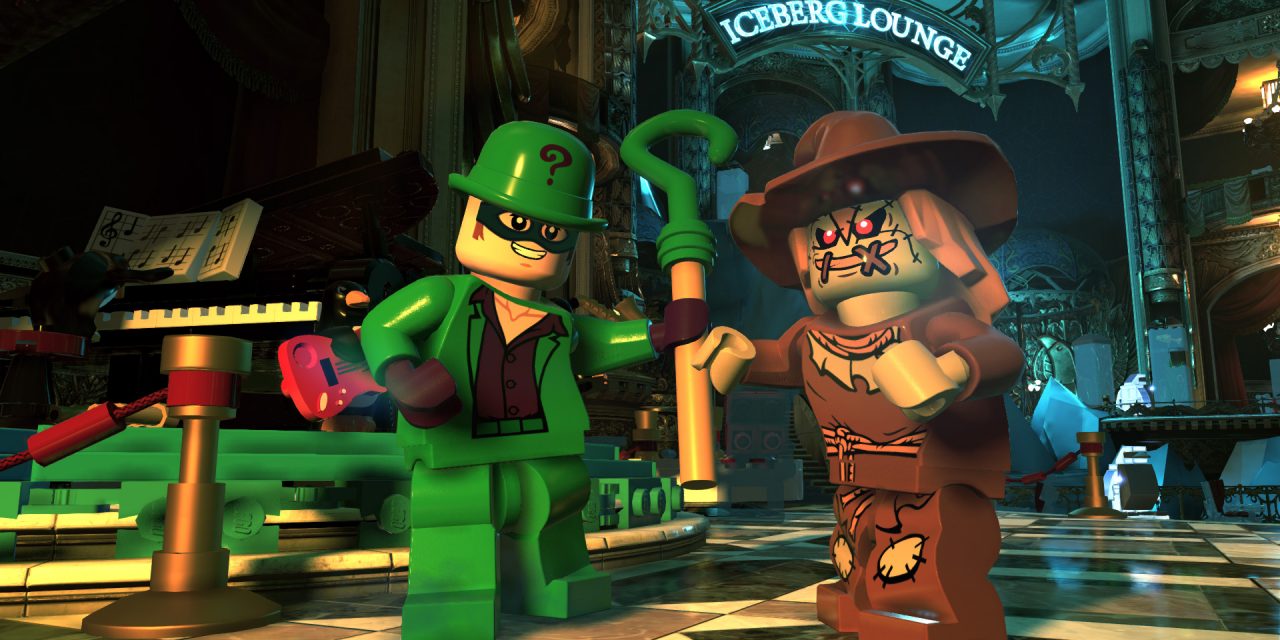 Considering the exuberant death in TT Games’s LEGO series, there’s really not much discrepancies between spirit and villainy- all the better for those working wanting to take Harley Quinn for a casual hammer-rampage in LEGO DC Super-Villains, released today on PC. It’s yet another in the all-consuming succession of kid-friendly superhero sandbox competitions, and this time gives you the chance to create your own costumed in-between playing as the opponents of the Justice League. Below, an industrious open trailer peculiarity a familiar-sounding Joker.

END_OF_DOCUMENT_TOKEN_TO_BE_REPLACED 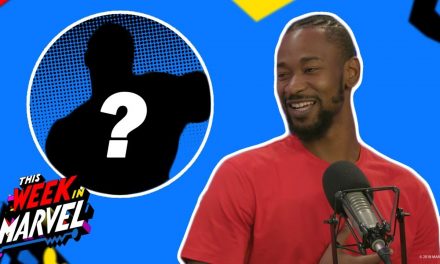 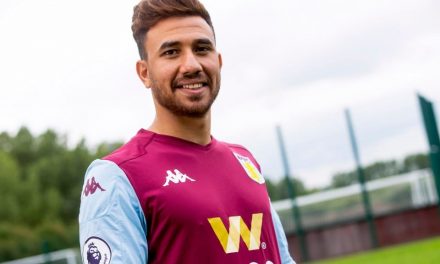 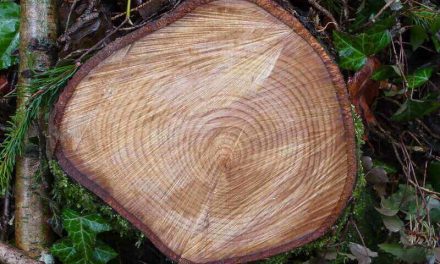 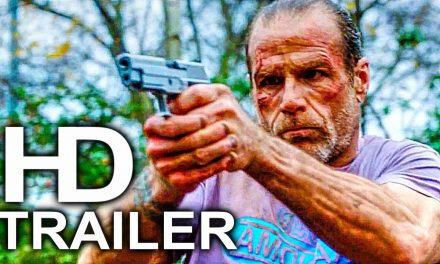