League of Legends’ Elderwood Ornn skin is on the way 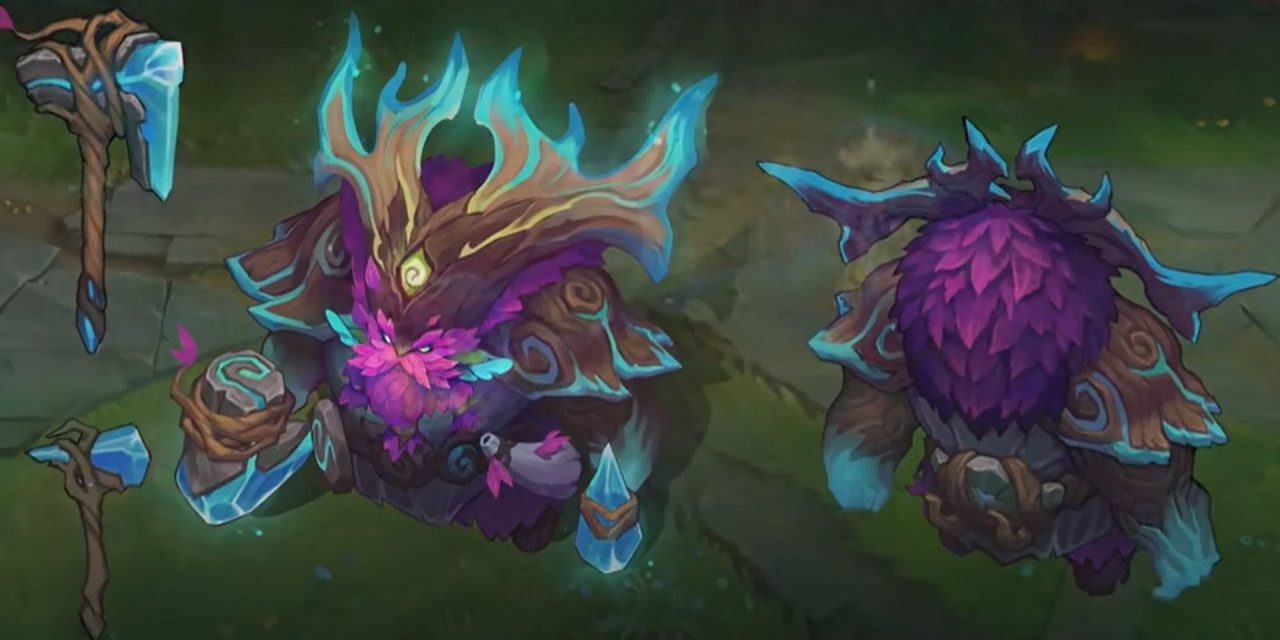 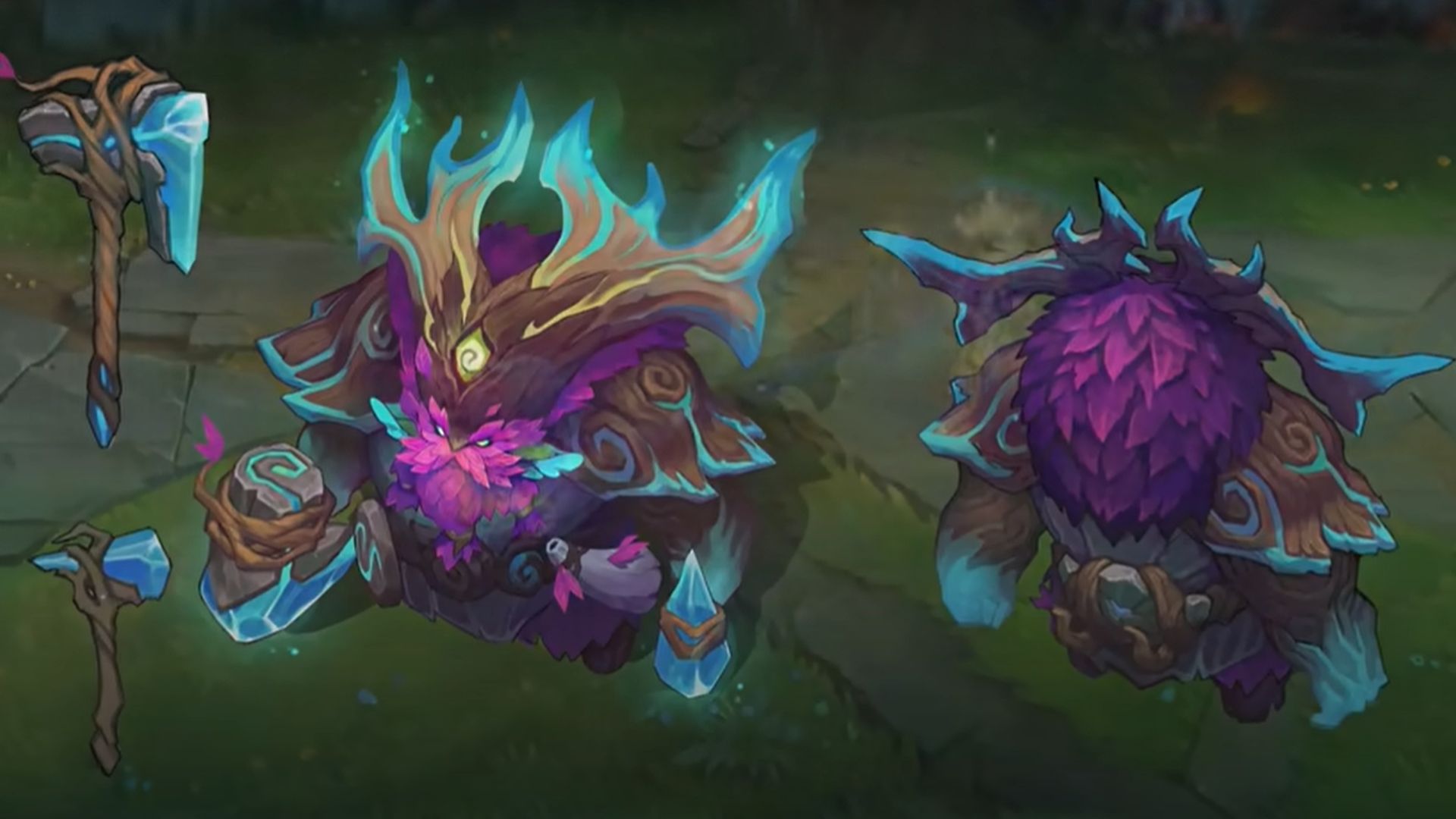 If you tuned into Riot Games’ dev preview of the League of Lore 2020 Champion barks back in January, you might have recognized a snazzy brand-new surface for the multiplayer game’s Fire Below the Mountain – blacksmith Champ, Ornn. Supporter wondering when that bark might make an appearance can now rest easy – it’s been announced as a donation bark due to be available soon.

The Elderwood Ornn skin has been announced alongside the League of Legends 2020 All-Star event on the LoL esports site. According to the post, the Champ’s new look will be available to grab from the League shop from December 16 as a donation bark, and it’ll cost 1350 RP. “1 00% of the starts will go towards The Riot Games Social Impact Fund at ImpactAssets” – the company’s “charitable fiscal partner”, the upright announces.

The Elderwood Ornn skin was first revealed in that dev video at the start of this year( we’ve included it again for you to check out below ), and can be at in different areas of the 1:35 mark. 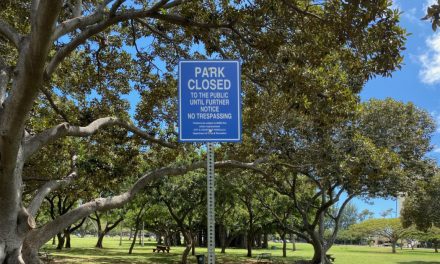 The Photographic Phases of Depicting COVID-19 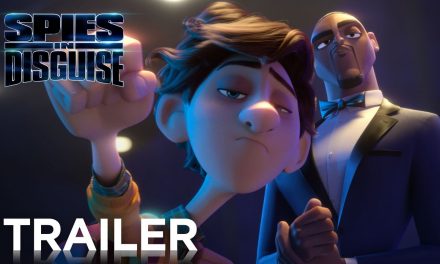 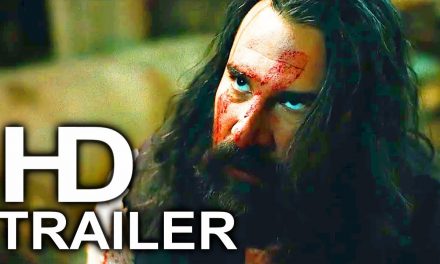 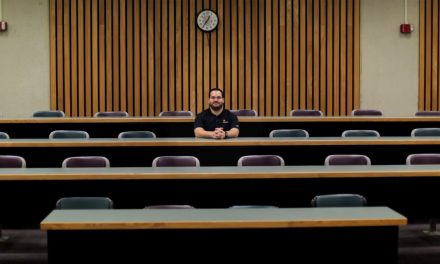