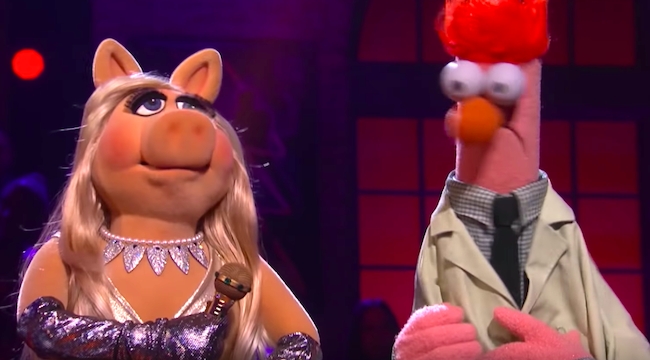 Muppets Kermit The Frog, Miss Piggy, Pepé the shrimp, and Beaker traded bars and boasts last night in a gut busting rap battle on TNT’s Drop The Mic. Drop The Mic, which is based on a popular segment from The Late Late Show With James Corden and is in its second season, is hosted by Method Man and Hailey Bieber (formerly Baldwin) and pits celebrities from all walks of life from actors to comedians to non-rap musicians in rap battles that allow them to roast each other for their public foibles and generally entertain anyone with a passing interest in battle rap who might not be as interested in the vulgarity and quirky personalities that populate venues like the URL (Ultimate Rap League) or the Eminem-produced film Bodied.

For the Muppets’ battle, the format has them forming duos for a tag team match that pairs Kermit and Pepé against Miss Piggy and Beaker. You may feel that sticking Piggy with a creature that can only form “meep” sounds may be — ahem — hamstringing her in this battle, but Pepé may actually have it worse. From the beginning of the clip, its pretty clear Kermit might not be cut out for even the family-friendly rap battles the show promotes, opening with some of the nicest bars anyone has ever spit on a mic. After he compliments Miss Piggy and Beaker, Piggy drags him with punchlines about frog legs and his tea-sipping meme. Pepé turns on his partner during his verse, telling him “your rapping’s a joke / This is all your fault, you’re gonna make our team croak!”

This is my favorite rap battle we’ve ever put on @DropTheMicTNT. Ladies and gentlemen – the Muppets have BARS. pic.twitter.com/95zko0ZZGE

Seriously though, The Muppets might actually be the best guests the show has had yet. Their propensity for making puns already makes them well-suited for trading punchlines full of double entendres, which the genre has thrived on for a long time. It’s pretty amusing and creative, as a good rap battle should be, and the rhymes, penned with support from the rap battle coaches — who actually are battle rap legends, like Thesaurus, Kid Twist, Murs, and Sahtyre — are as sharp as any, delivered with trademark Muppet flair, and funny as hell. Check it out. 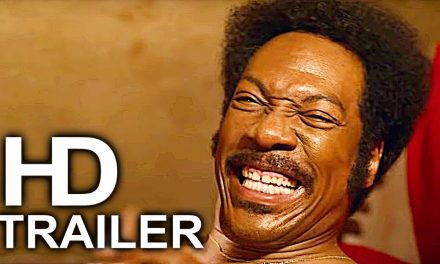 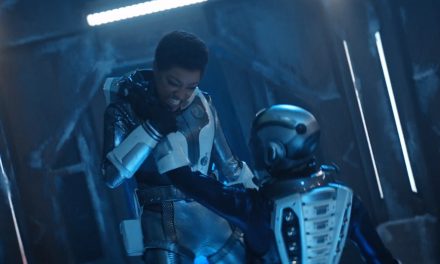 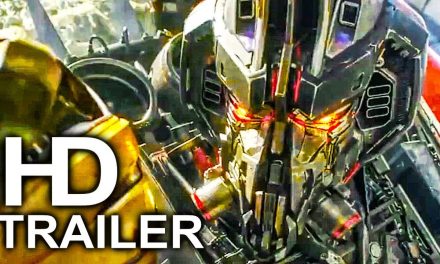 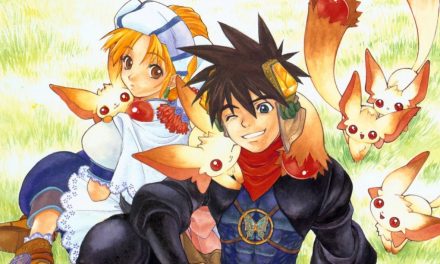