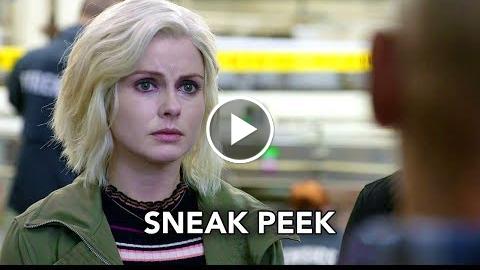 iZombie 4×01 “Are You Ready for Some Zombies?” Season 4 Episode 1 Sneak Peek #2 – In the third season, Liv has discovered there are more zombies living in Seattle than she previously believed. In fact, there is a private military contractor employing a small zombie army, and that army is preparing for the day humans learn of their existence. Major finds a job and acceptance in this army. Liv and Clive investigate the murder of a zombie family that may just set off an all-out zombie-human war. Ravi’s former boss at the Center for Disease Control shows up in Seattle to investigate the Max Rager massacre. Blaine finds living as a human with no memory of his evil past is more blessing than curse. Peyton pulls at a thread in one of her cases that may lead to the villain that’s pulling all the strings. This season, Liv will eat the brains and take on the traits of a dominatrix, a JACKASS-style stunt man, an office gossip, a pre-school teacher, a conspiracy theorist, a dungeon master, and many more. Subscribe to tvpromosdb on Youtube for more iZombie season 4 promos in HD! 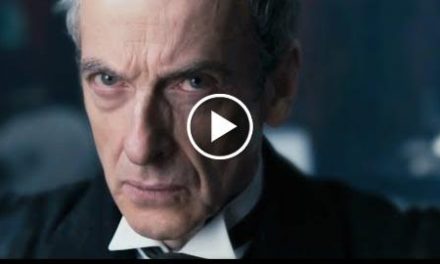 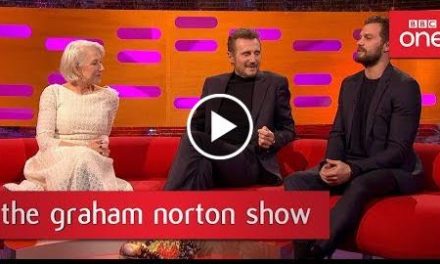 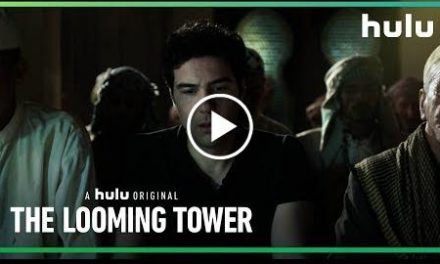 Inside the Episode: The General 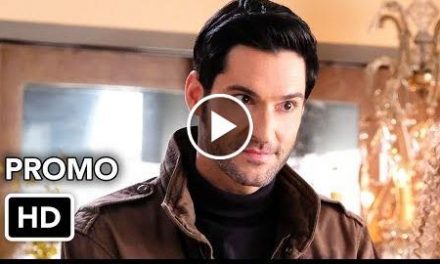