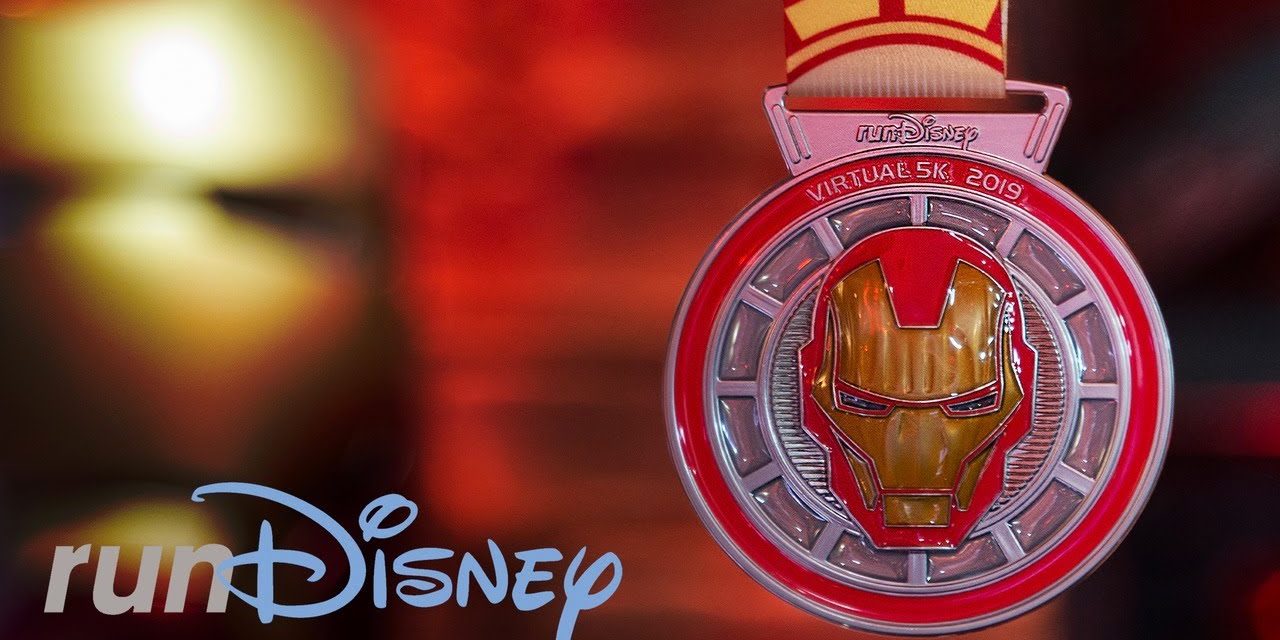 Registration for the runDisney Virtual 5K Series is now officially open at rundisney.com! Along with the opening up of sign-up at https :// rundisney.com, Marvel and runDisney are pleased to reveal the third and final character-themed ribbon for the Virtual July 5K, and it’s “the worlds largest” metal of them all- Iron Man!

In honor of Marvel’s 80 th Anniversary, this year’s runDisney Virtual 5K Series has offered up Marvel-themed ribbons for each month. The full occasion drains from June 1 to August 31. Earlier this week, the Black Panther and Captain Marvel ribbons were uncovered for the August and June 5Ks. Registrants can sign up to participate in any of the three 5Ks or participate in them all by cross-file for the Challenge! Indicating up for Virtual Challenge will deserve the participant a bonus ribbon plus a commemorating copper! 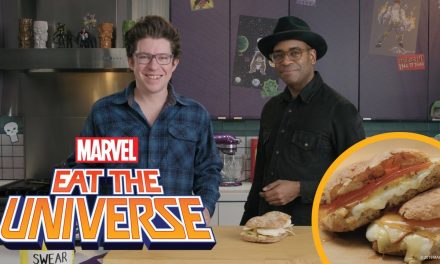 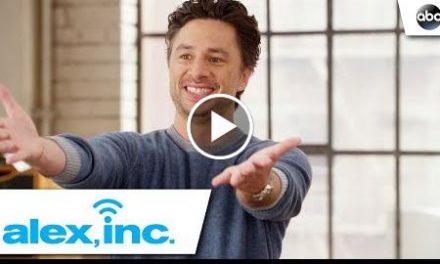 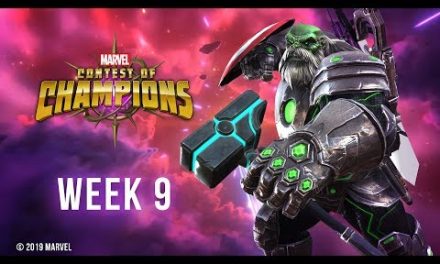