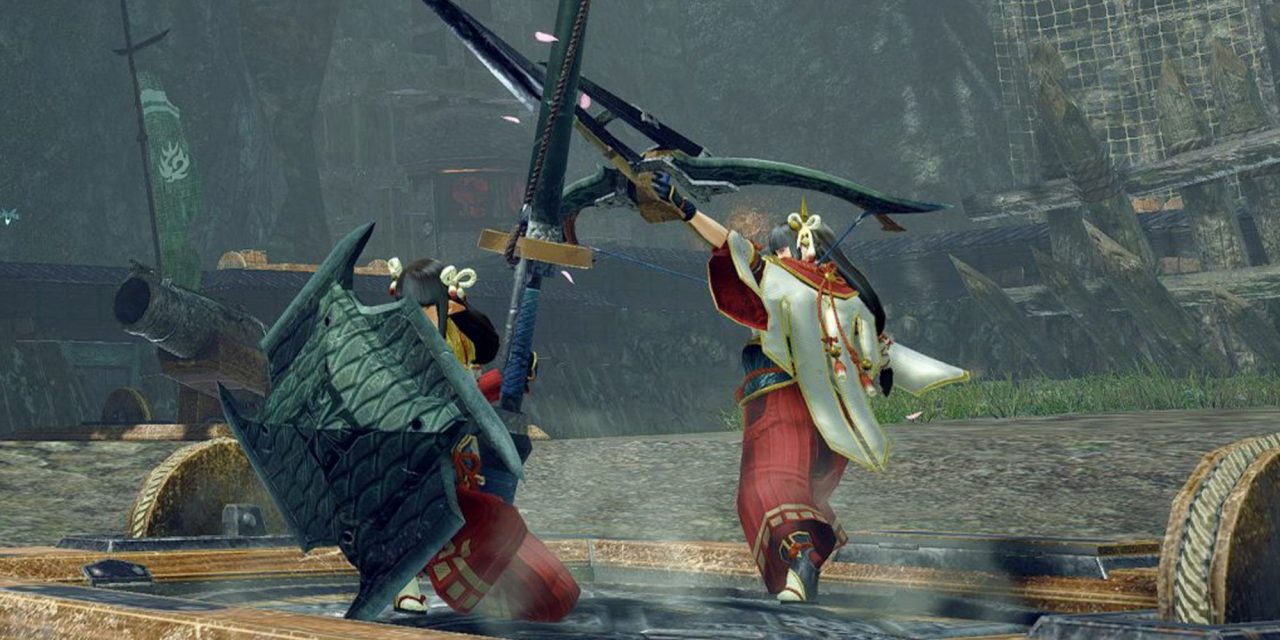 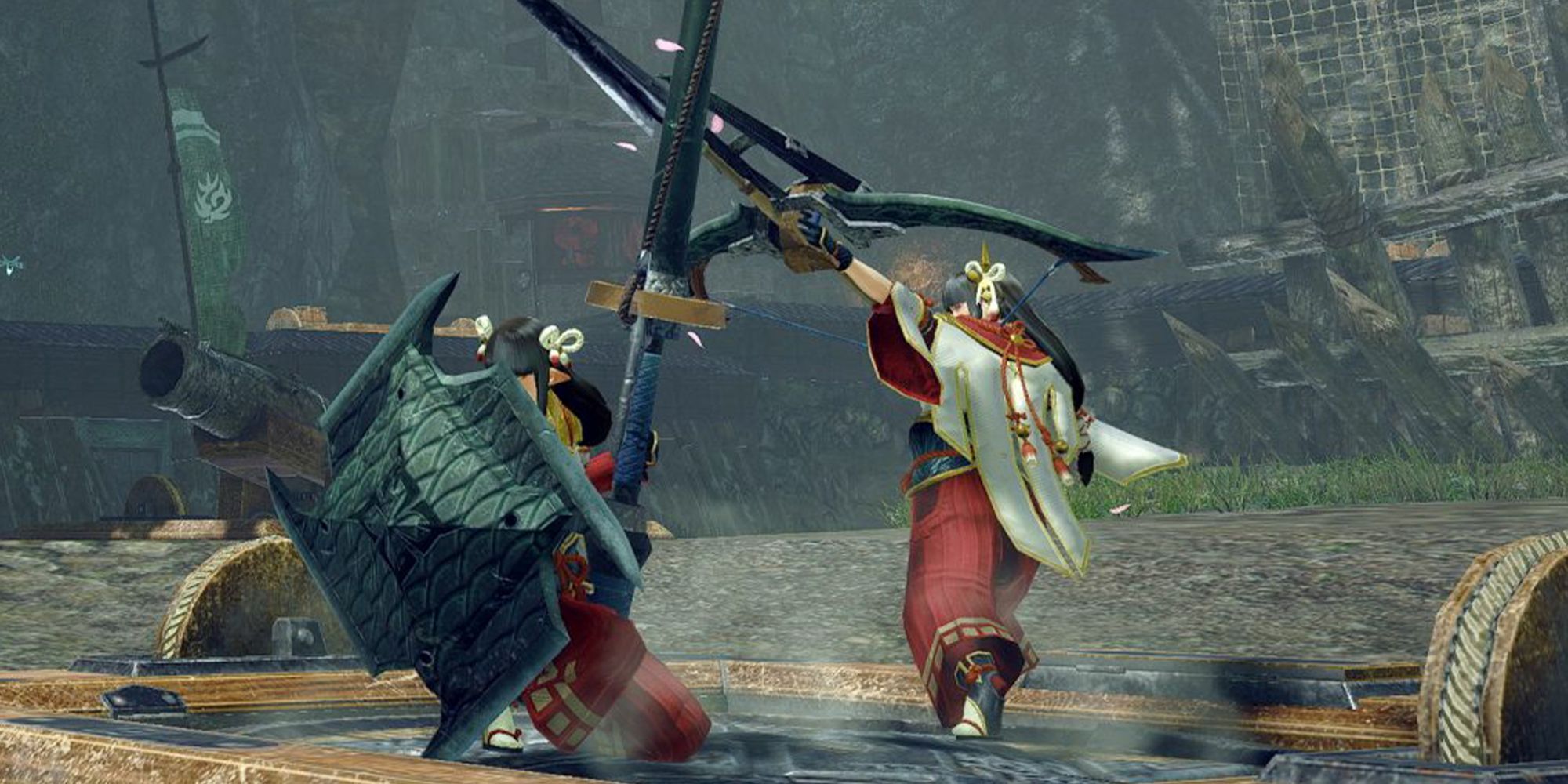 Rampage Quests are some of the biggest additions to come to Monster Hunter Rise. This template will show participates how to play them. Since Monster Hunter World spawned its behavior to every other platform but the Nintendo Switch, it cleared sense for the series to have its own exclusive entitle. The competition has already gone on to ship over 4 million transcripts and a Japanese company dedicated their employees the day off to play it. One of the newest adds-on to the game is the new Rampage Quests. This leader will show participates how they can play it and provide helpful gratuities for acquiring them.

Related: How to Find (& Defeat) Arzuros in Monster Hunter Rise

The route Rampage Quests work is it is up to the participate to protect Kamura Village from villain aggressors. It start with the gate being heavily buttressed and the players must work together to prevent them from get inside. Tons of various types of monsters will try and evade at a time, constituting players adapt to different antagonists in different situations. Each waving will too get more challenging as the rounds go on. Overall, teamwork will procreate the dream exertion when are also involved in these Rampage Quests. This guidebook will show players how we are to be able to survive longer against the upsurge of enemies. 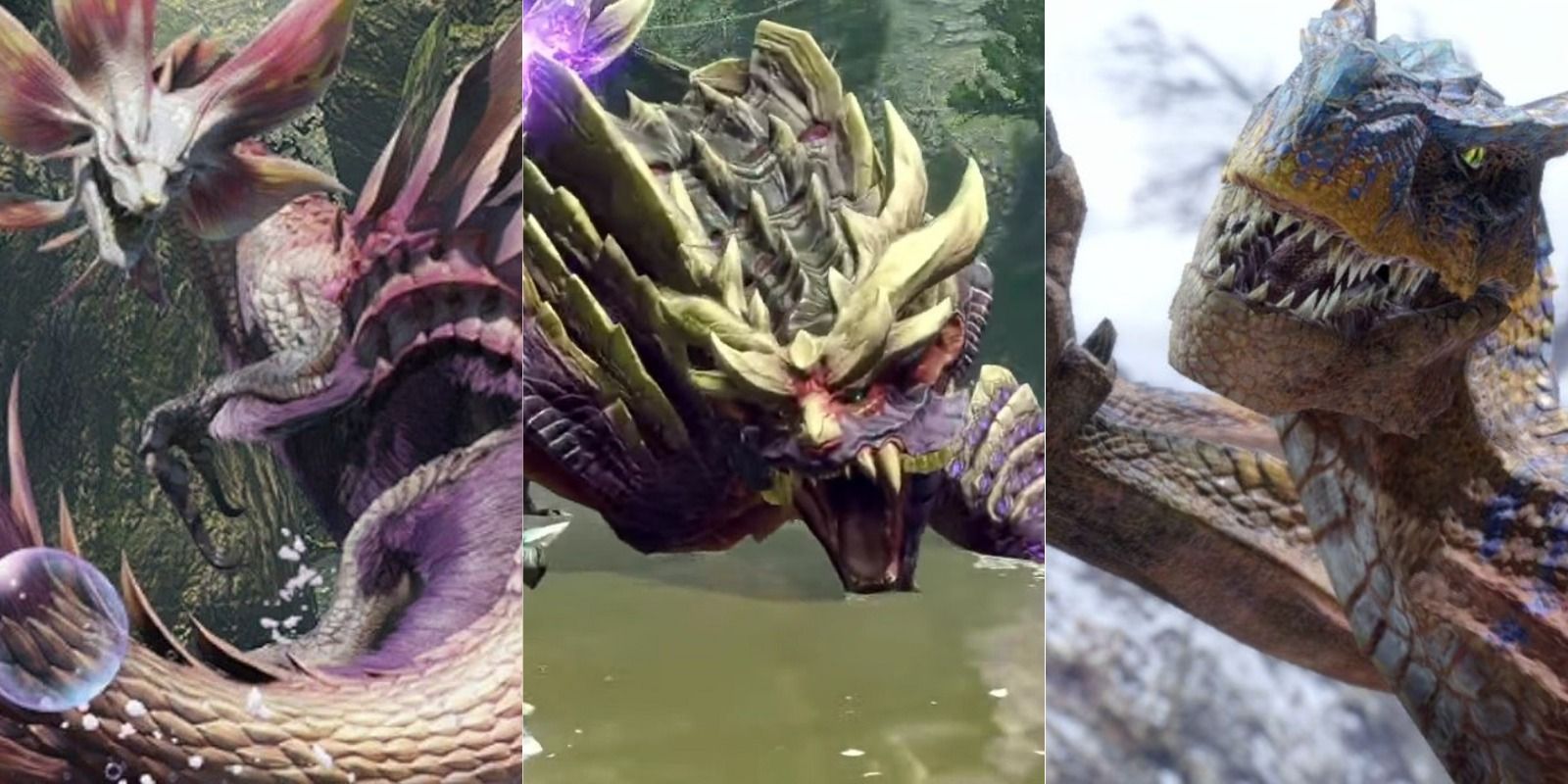 Here are some supportive tips to help actors complete these Rampage Quests.

Play With Friends: Not only does this make it much easier to complete these tasks, but played with friends is also super fun.Use Guns: Make sure to use the guns on the higher ground. These do a ton of damage and can punch variou antagonists at once. Great for preventing that final break-in.Dragonator: Same to guns, this weapon has tons of array and can attack multiple antagonists at once. They will be located where beings are trying to break in.Distractions: Tools like the gong make it so the beings are amused for a limited period of time. Make sure to use them to prevent enemies from breaking it. 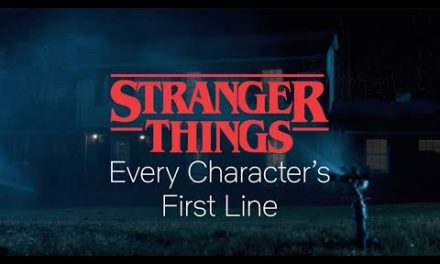 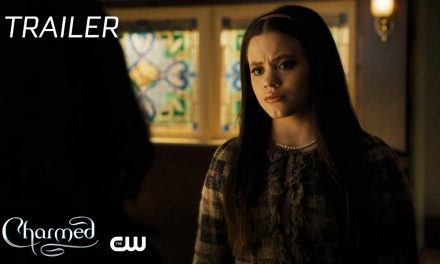 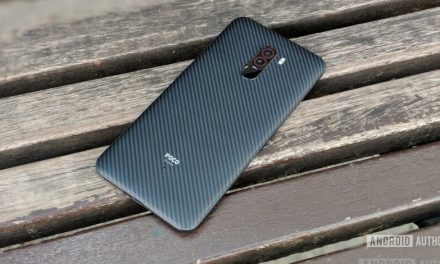 What would make a true Poco F1 successor? This is what we’d like to see 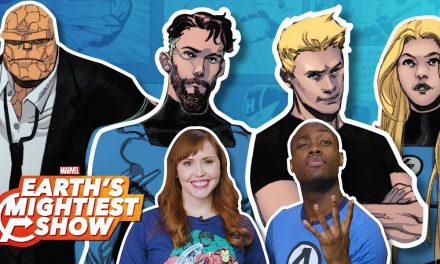