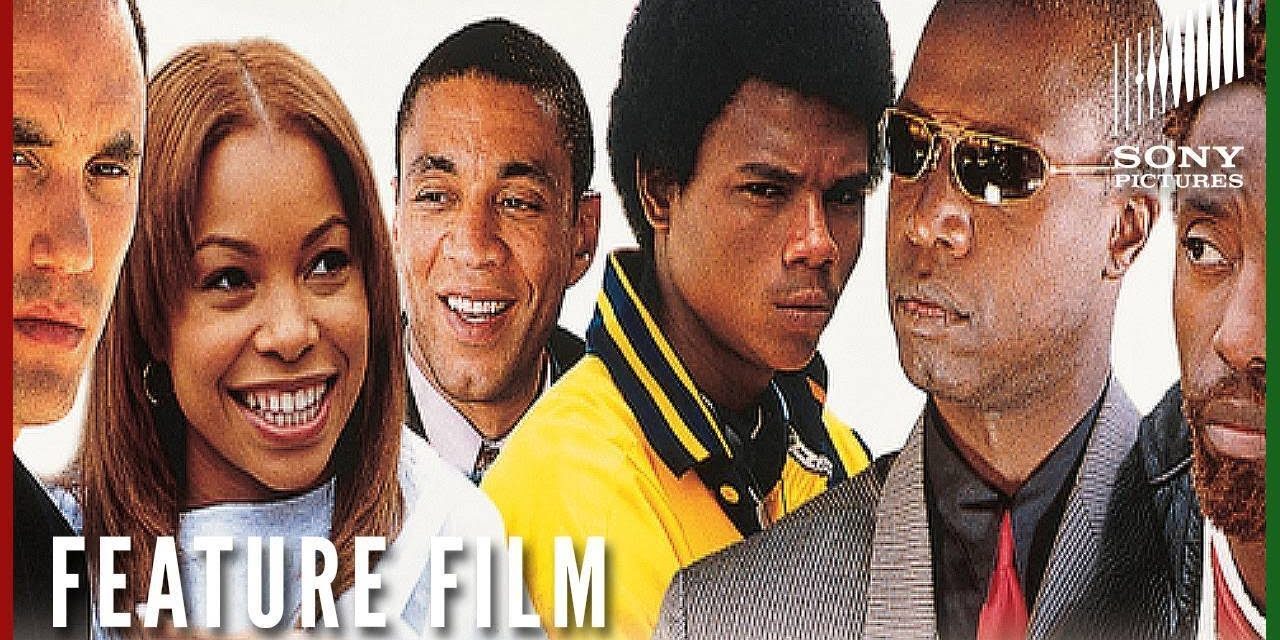 Spike Lee’s Get On The Bus tells the story of a group of men who council a bus headed for the historic Million Man March as strangers, but rise three days and thousands of miles later as brethren. The volatile mingle of different personalities in an enclosed space pressures the men to confront their differences and try a common ground of unity and hope. They surface varied forever , not only from the advance, but from the jaunt and what they learned about themselves. A moving drama of solidarity and self-discovery, Get On The Bus boasts an excellent ensemble shoot including Ossie Davis, Andre Braugher, Richard Belzer, Emmy Award winner Charles S. Dutton( Gothika) and Wendell Pierce( Ray, Waiting To Exhale ). 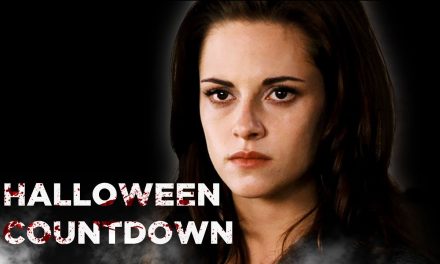 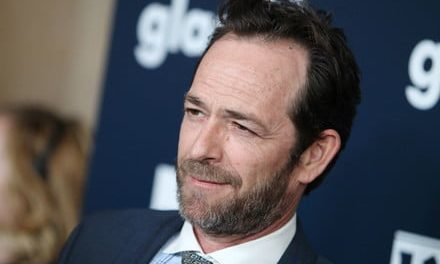 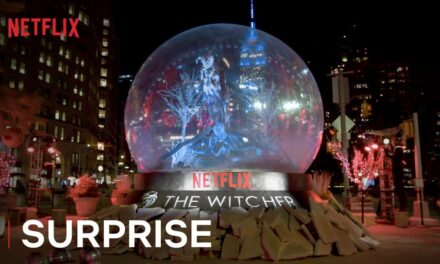 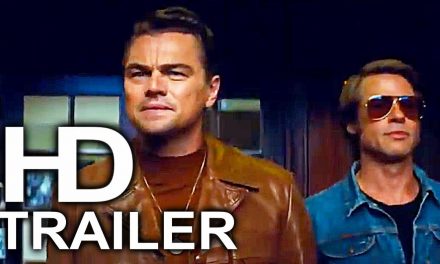