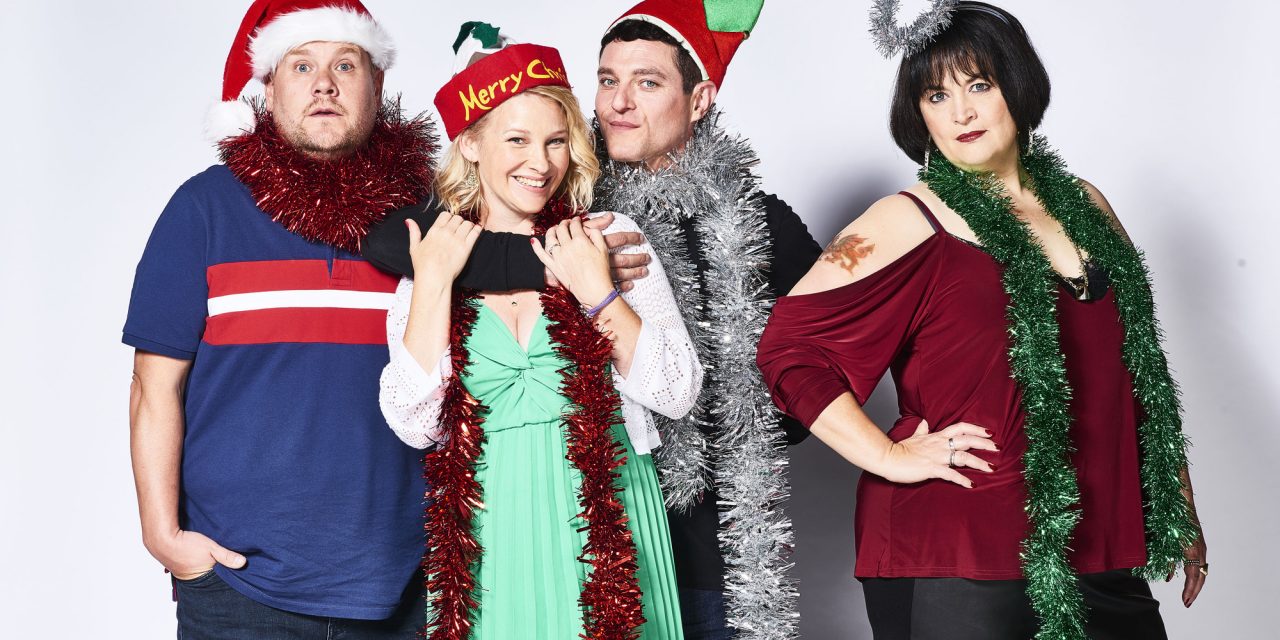 Read more: The most bang tidy minutes of Gavin& Stacey

The iconic sitcom returns for a one-off Christmas special on Christmas Day– some nine years after it depicted to a close.

In a statement, designers James Corden and Ruth Jones said they decided to revive the show after the pair began speaking about where the likes of Nessa, Smithy, Uncle Bryn and many more might are caught in 2019.

Reflecting on the seasonal one-off on last night’s( December 20) episode of The Graham Norton Show, Jones said that some “spectacular” storylines were cut from the special in order to “keep the warmth that was always there” in the show.

” We toyed with the relevant recommendations of Gavin having an affair or Gavin and Stacey divorcing ,” Jones, who performances Nessa in the display, acknowledged.” But we really wanted to hold on to the heart of the original reveal, and I hope we’ve done it .”

Elsewhere in the chit-chat with Norton, Jones uncovered the difficulty she experienced in keeping the one-off episode under wraps.” We had to keep it a secret for such a long time so the joyfulnes of being able to announce it was incredible ,” she said.

Meanwhile, Jones recently revealed that the show’s upcoming reunion for a Christmas special was almost scrapped .

Speaking at an incident in Cardiff, Jones revealed that her and co-creator James Corden struggled to come up with a write for the new special. 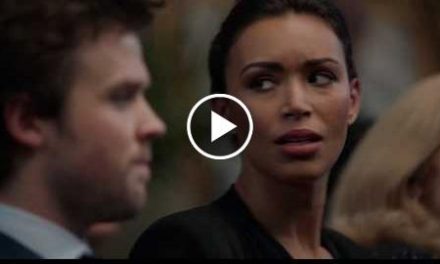 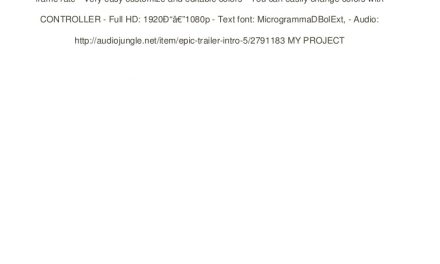 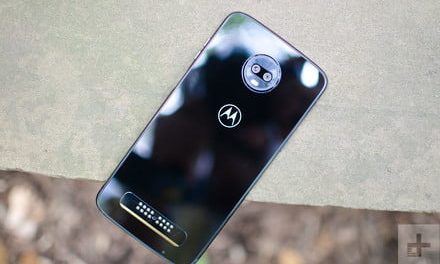