Emilia Clarke reacts to ‘Game Of Thrones’ prequel cancellation: “Maybe it’ll be reincarnated at some point” 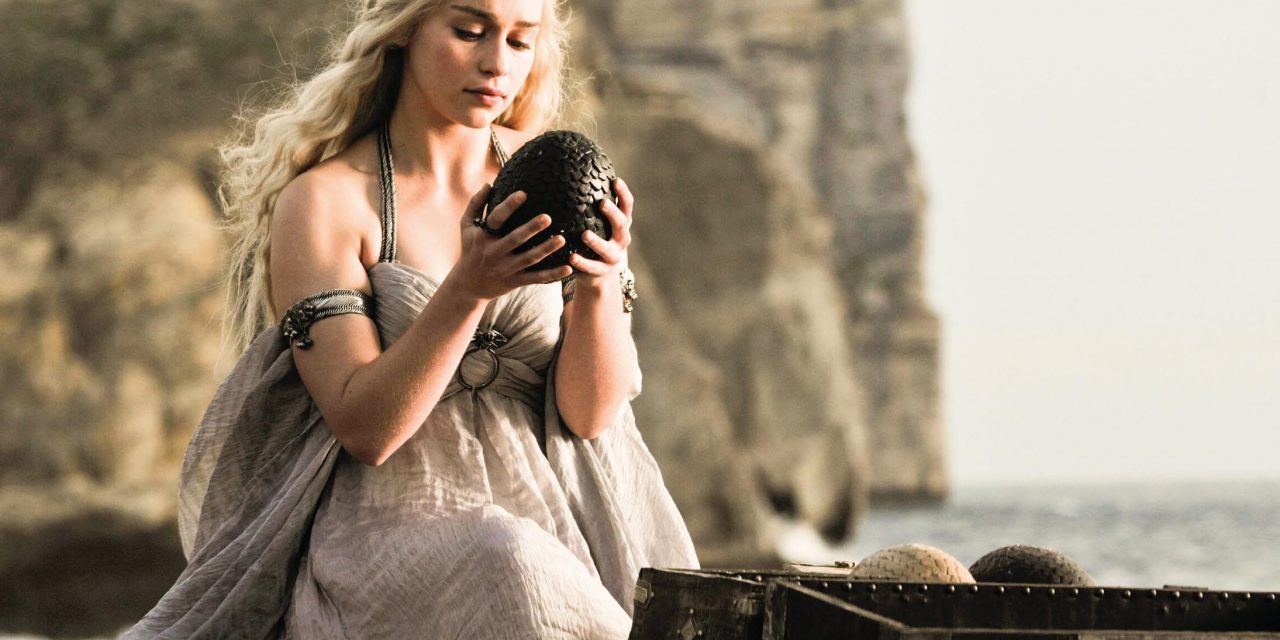 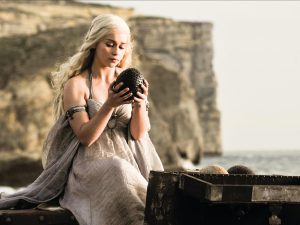 Emilia Clarke as Daenyrys Targaryen in ‘Game of Thrones’.

Emilia Clarke recently revealed that she’s “not really too sure” why HBO has cancelled its highly forecasted Game Of Thrones sequel which was supposed to have starred Naomi Watts. Speaking to Entertainment Tonight at the premiere of her brand-new jubilant nostalgic slapstick, Last Christmas, Clarke remarked that sometimes it’s hard to get a show started […]

The post Emilia Clarke is responding to’ Game Of Thrones’ prequel cancellation: “Maybe it’ll be reincarnated at some point” seemed first on NME. 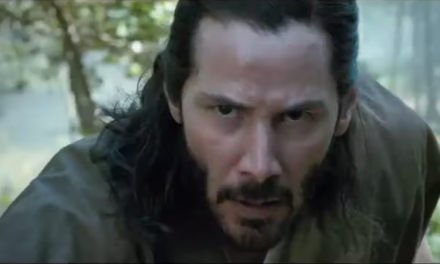 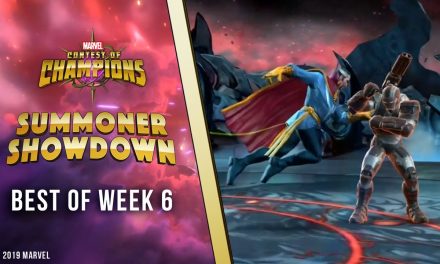 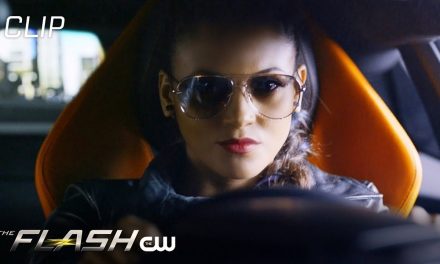 The Flash | The Flash & The Furious Scene | The CW 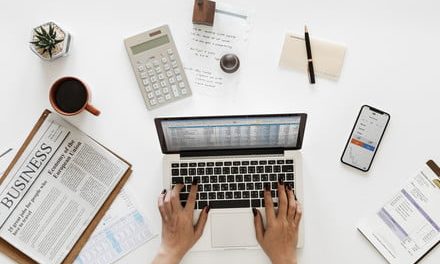