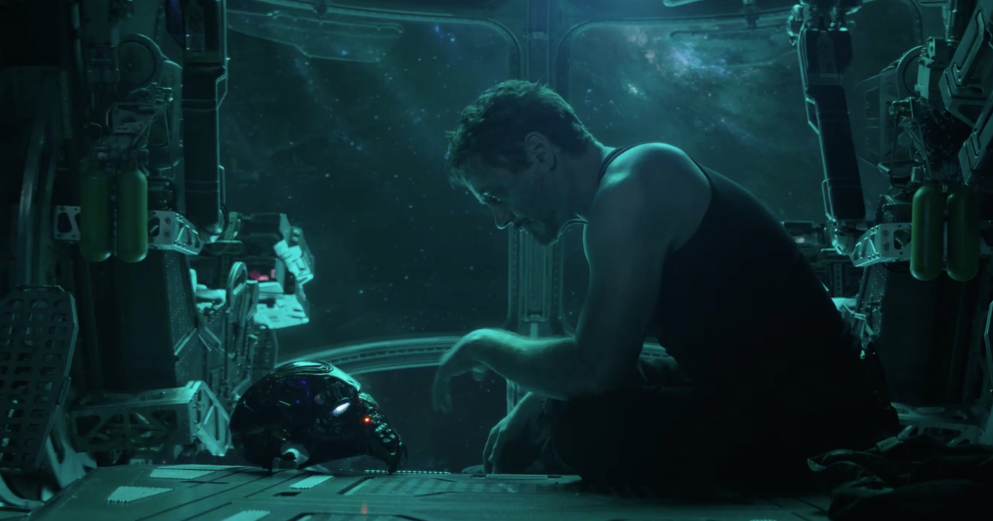 The week of Marvel Cinematic Universe trailers continues. Following the liberation of a new Captain Marvelpreview on Monday, the Avengers 4 trailer was expected on Wednesday. The liberate was retarded in recognition of George H.W. Bush’s funeral, but with “the member states national” daytime of mourning over, Marvel is eventually unveiled our first look at what we now know is Avengers: Endgame.

* Spoiler* As dismayed gatherings surely recollect, Avengers: Infinity War ended with half the universe being wiped out with a snap of Thanos'( Josh Brolin) Infinity Gauntlet-clad paws. In the trailer, we see that Tony Stark( Robert Downey, Jr .) is drearily floating into room without food and ocean, while the rest of the survivors are planning to restore order in the universe, specifically Captain America( Chris Evans ), Black Widow( Scarlett Johansson ), Hulk/ Bruce Banner( Mark Ruffalo ), Thor( Chris Hemsworth ), and, yes, even Ant-Man( Paul Rudd ).

Hawkeye( Jeremy Renner) is back more, but as has long been theorized, he’s no longer the same S.H.I.E.L.D. agent wearing violet and carrying a bow and arrows; the preview grants us our first peek of his new persona, the sword-wielding Ronin. His appearance comes just as Steve Rogers says,” We lost lineage ,” which may be a clue as to what justification Clint Barton to create the new identity. Another clue to the patch may come in the fact that Rogers is carrying around an image of Peggy Carter( Hayley Atwell ); may a era travel-enabled reunion be in order?

If you somehow had the imprisonment to read that without bouncing onward, you can find the trailer below.

Even with that, there’s sure to be some amazes — hell, even in that there are surprises — so we shouldn’t expect a amply accurate gave breakdown until the movie affects theaters on April 26 th, 2019, a full week earlier than the previously announced May 3rd date.

There’s also one more MCU preview to come this week, with the Spider-Man: Far From Home trailer expected this Saturday, December 8th. 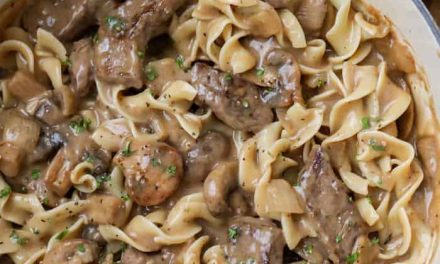 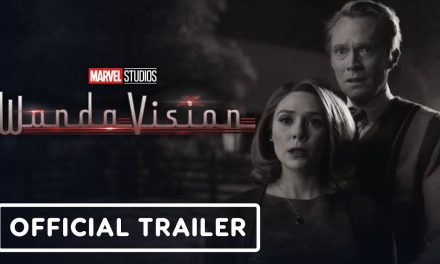 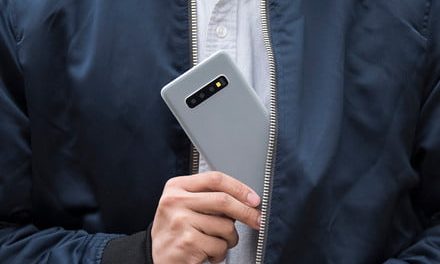 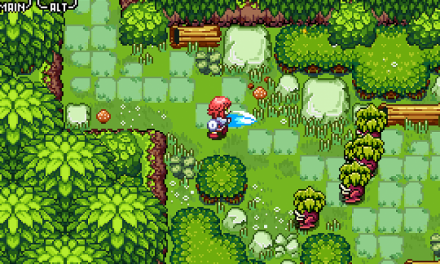