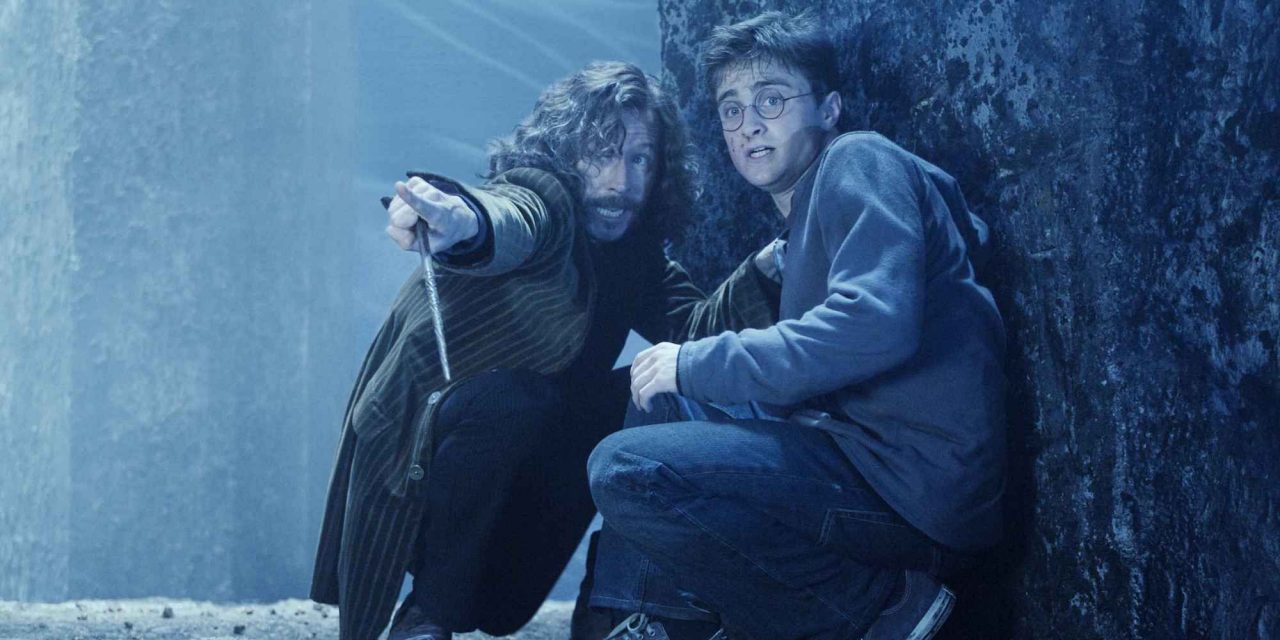 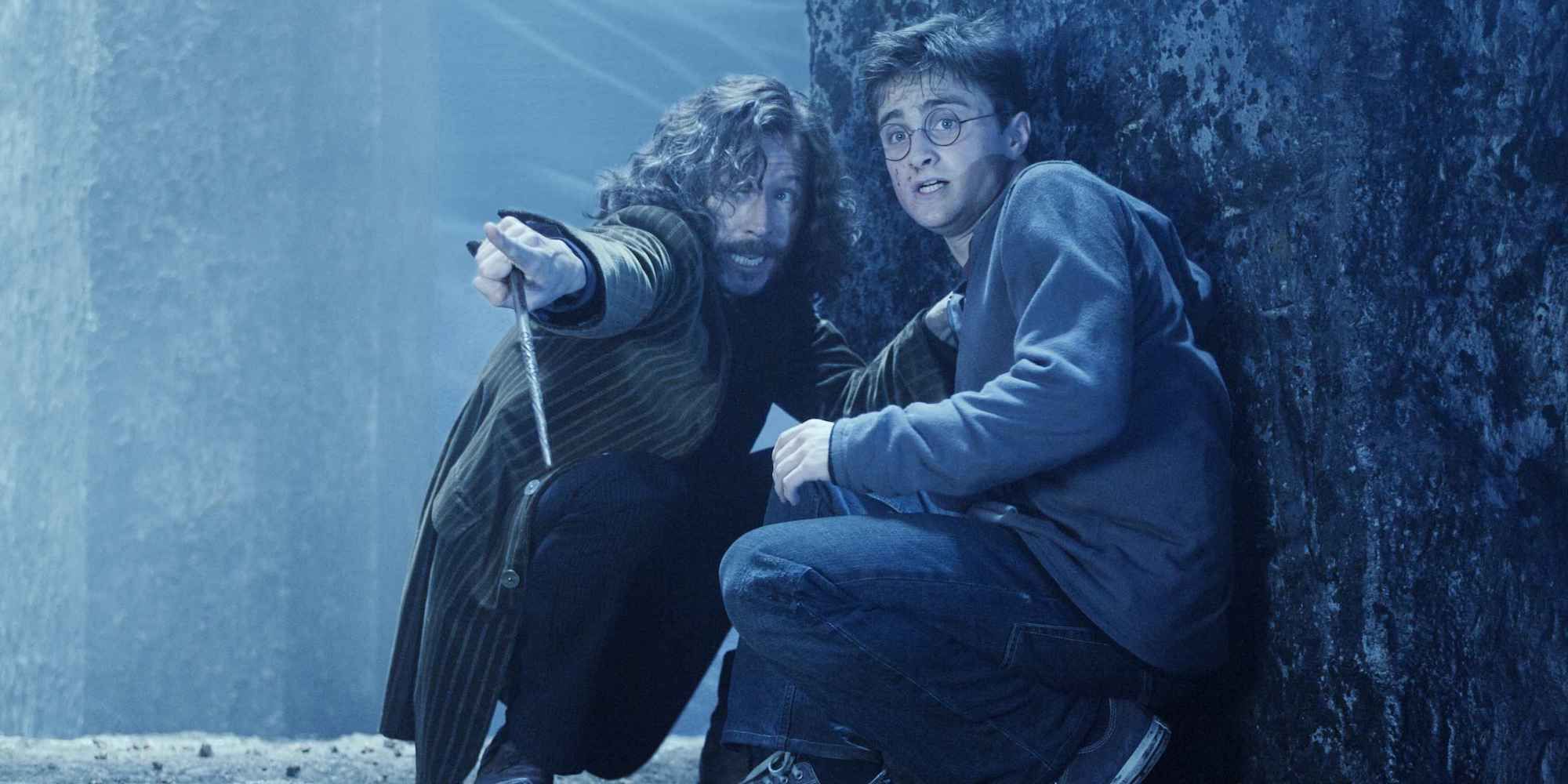 Daniel Radcliffe has discovered which of the Harry Potter movies is his favorite, and his selection is somewhat strange and unexpected. The “Boy Who Lived” himself dedicated his reply in a recent interview, selecting the fifth and eighth movies( The Order of the Phoenix and The Deathly Hallows: Part 2) as his favorites in the dealership, with the onetime being his favorite to work on and the latter being his favorite to watch. His picks came as something of a surprise to fans of the series.

Serving as the end to the Harry Potter saga, The Deathly Hallows: Part 2 is filled with death and despair from the beginning. The tale picks up shortly after Dobby’s tear-jerking sacrifice and demise, and even though it is ultimately culminates in the overcome of Lord Voldemort, a great many of Harry’s friends and cohorts are lost along the way. Lupin and Tonks are both killed, as well as Fred and a slew of other students, and even the newly redeemed Snape is met with an feeling demise. The amount of the movie is gray-haired and chilling, that is required for a meet conclusion to the story but can make it difficult to watch at times.

Although the cinema boasts an 8.1 IMDb rating, inducing it the highest-rated in the serial, it is surprising to hear that a storey filled with grim goodbyes makes the actor’s warmest remembrances. Harry Potter and The Order of the Phoenix, however, has one of the lowest IMDb tallies in the streak( 7.5 ), second only to The Chamber of Secrets( 7.4 ), as well as having take a loss at the box office. But Radcliffe’s adoration of it stems from his more intimate relationship with the rest of the direct. “I affection it because of the relationship between Harry and Sirius, and you get a lot of Gary Oldman in that movie, ” he interpreted, but while Sirius does get a fair amount of screen epoch, the cinema climaxes with his death. The Prisoner of Azkaban, on the other hand, pieces Sirius in a more dynamic way, and it’s his narration that drives the story, which obligates it a better alternative for Oldman fans. 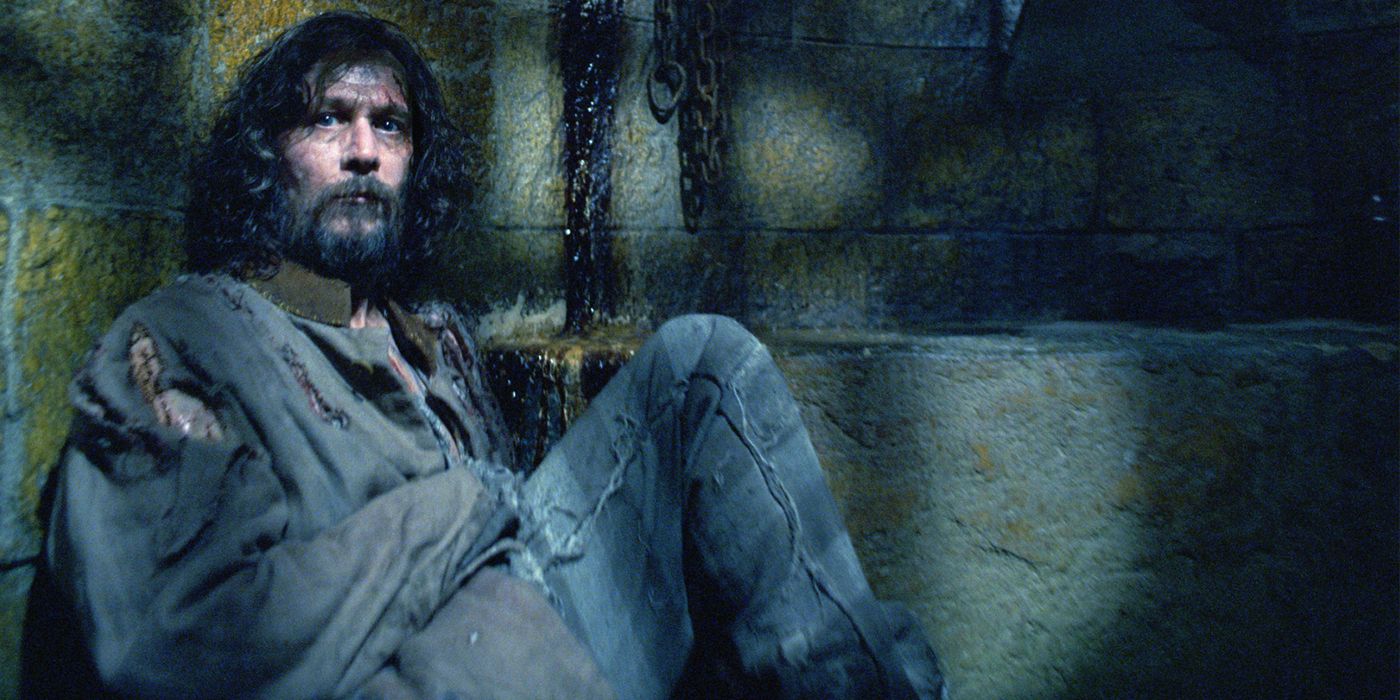 The Prisoner of Azkaban is perhaps the most plot-dense film in the succession, introducing a litany of new references and narrative parts while covering a picture of the time Harry’s parent’s exhaust at Hogwarts. The worldbuilding in the floor is remarkable, and the relationships Harry sorts are some of the most significant in the sequence. Between Sirius, Lupin, Peter Pettigrew, Dementors, boggarts, werewolves, Buckbeak, Patronuses, the Marauder’s Map, and the much-debated Timeturner/ time-travel plot hole of Harry Potter, there is hardly a gloomy minute in the film’s duration, which is why it’s become a fan-favorite of the sequence. The same can hardly be said for The Order of the Phoenix.

While its 7.9 IMDb rating situates it behind The Deathly Hallows: Part 2, The Prisoner of Azkaban’s themes of family and overcoming fear paired with its general need of fatalities make it a much more pleasant film to think back on, at least from an audience’s perspective. But Radcliffe invested over a decade “workin on” the Harry Potter films, coming into adulthood alongside his persona, so it is difficult to imagine what it must be like to watch the series through his eyes. Irrespective of which one picked, it’s interesting to hear his perspective on the films as it’s shaped by an experience audiences can never fully understand.

Next: Fantastic Beasts Has Changed The Order Of The Phoenix’s Origin