Chris Hemsworth’s abs are drool-inducing — even for his fellow movie stars.

Dakota Johnson costars with the Australian actor in the upcoming film Bad Times at El Royale, and she admits to losing focus during his shirtless scenes.

“Oh my god. It’s such a distraction,” Johnson, 28, told Vogue Australia for their October cover. “I was like, guys, you’ve made a huge mistake getting him to do this, because everyone is going to forget everything that happened until this point. Chris is going to come onto the screen, and his body is outrageous, it’s unbelievable, like a crazy, crazy thing to look at, and his shirt’s completely unbuttoned.”

The actress said that Hemsworth, 35, distracted the whole crew with his ripped chest.

“No-one on set could pay attention to anything else: it was so shocking, not in a sexual way at all, just, like, scientifically, how is it possible to look like that? Crazy!” she said.

First look at Bad Times at the El Royale, in cinemas this October and trailer is coming soon. It was one of the best scripts I’ve ever read and I can’t wait for you all to see it. Written and directed by Drew Goddard (one of the best humans goin round). ⁣ ⁣ Set in the 1960s, seven strangers, each with a secret to bury, meet at Lake Tahoe’s El Royale, a rundown hotel with a dark past. Over the course of one fateful night, everyone will have a last shot at redemption – before everything goes to hell. @elroyalemovie @thejeffbridges @dakotajohnson @cynthiaerivo #jonhamm @caileespaeny #lewispullman and many more

And Johnson was frustrated that Hemsworth could look that good with a more liberal diet.

“Then he would eat a bowl of Smarties and you’re like: ‘You’re an asshole, f— you!’ ” she said. “I don’t eat anything sweet: I eat green things for three months in order to fit into a pair of jeans. And he eats whatever the f— he wants and looks like he was literally chiselled out of marble — it’s insane.”

But Johnson still has plenty of love for her costar, regardless of his eating habits.

“He is really funny, sweet and wonderful and a great actor, so I’m glad you guys love him , because he’s a real gem,” she said.

Hemsworth previously said getting in shape is all about putting in the effort, and people don’t need to be actors with fancy trainers to do it.

“No amount of money makes someone else do the work for you,” he said. “If you can’t afford a trainer, that’s totally fine. Use friends; use anyone. Do a workout in your living room. It’s really easy to jump online to find nutritional plans and workout routines and more.”

Outdoor session in London for MIB!! Cheers to @zocobodypro for posing as an alien and letting me beat up on him. Sorry for the boot in the face

“Ultimately,” he added. “Being fit is about motivation and action creates motivation. Don’t wait around for someone else to come push you. Push yourself.” 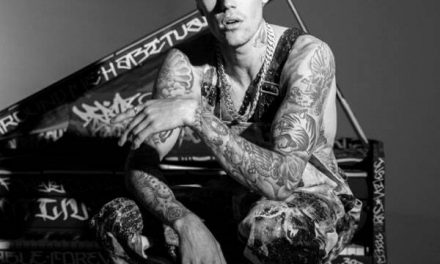 Justin Bieber Is Getting a Docu-Series: See the “Raw, Powerful” Trailer 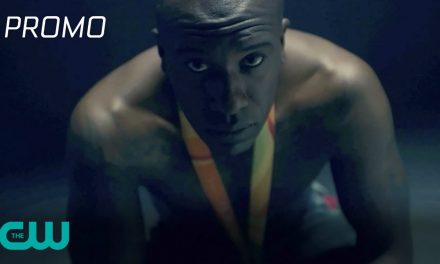 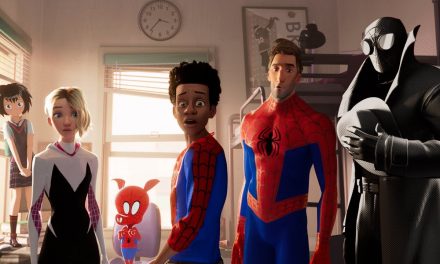 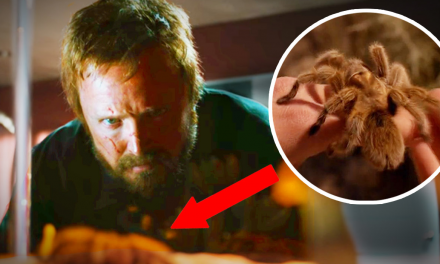