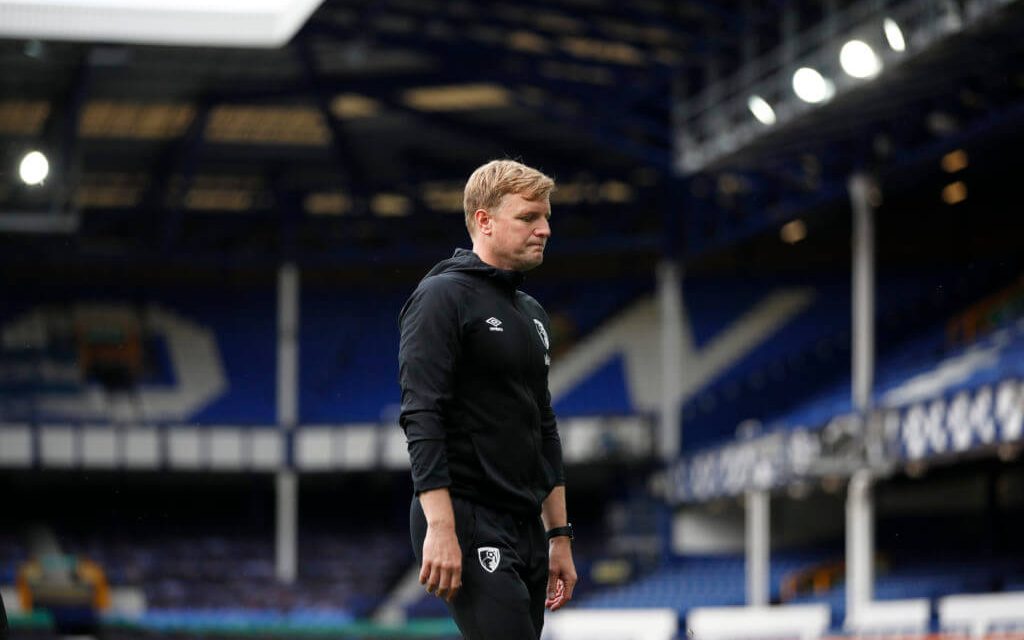 'Could be a massive coup' – Some Celtic fans react to club's approach for 43-yr-old manager – originally posted on Sportslens.com

Celtic have been linked with a move for the former Bournemouth manager Eddie Howe in recent weeks and STV are reporting that the Scottish outfit have made an approach now.

Being reported that @CelticFC have made contact with Eddie Howe over vacant manager’s job.

Howe is currently out of a job and it will be interesting to see if the Hoops can finalise his appointment over the next few weeks.

Celtic parted ways with Neil Lennon midway through the season because of a series of poor performances in Europe and in the league. Former assistant manager John Kennedy is currently the interim boss at Parkhead.

The Hoops need to bring in someone who can rebuild the side and add an exciting style of play. The fans were not too happy with the playing style under Lennon and Howe could certainly change that.

Celtic were beaten to the title by Rangers this year and the Hoops will be desperate to bounce back strongly and win the title next year.

A massive summer lies ahead for the Scottish giants and they must look to finalise their managerial appointment as soon as possible. The likes of Scott Brown will leave in summer and Odsonne Edouard could be on his way as well.

Howe will need all the time he can get to sort out his playing squad.

Here is how the fans reacted to the news.

“I think Eddie Howe is one of the best managers I’ve ever met.”

This could be a massive coup for Celtic pic.twitter.com/nJTpqzwpys

this is Howe it feels to be Celtic

Eddie Howe is a forward thinking, modern coach who reshaped every aspect of Bournemouth while he was in charge. Considering the size of the rebuild needed at Celtic I don’t think there’s a viable candidate more suited to the task. Exciting times ahead if it happens.

Am I gonna let me myself get carried away with the Howe news? 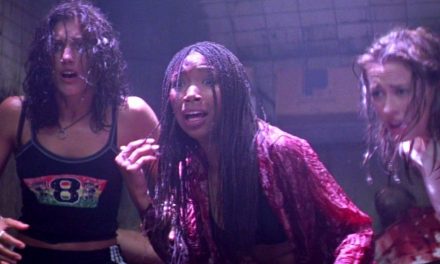 I Know What You Did Last Summer Killer Actor Terrified Brandy 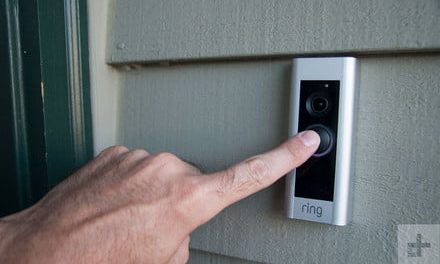 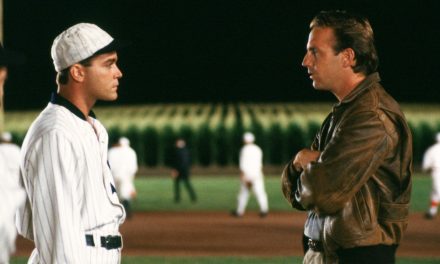 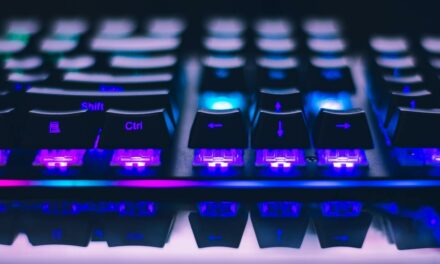 This streaming-friendly VPN is on sale for 84% off