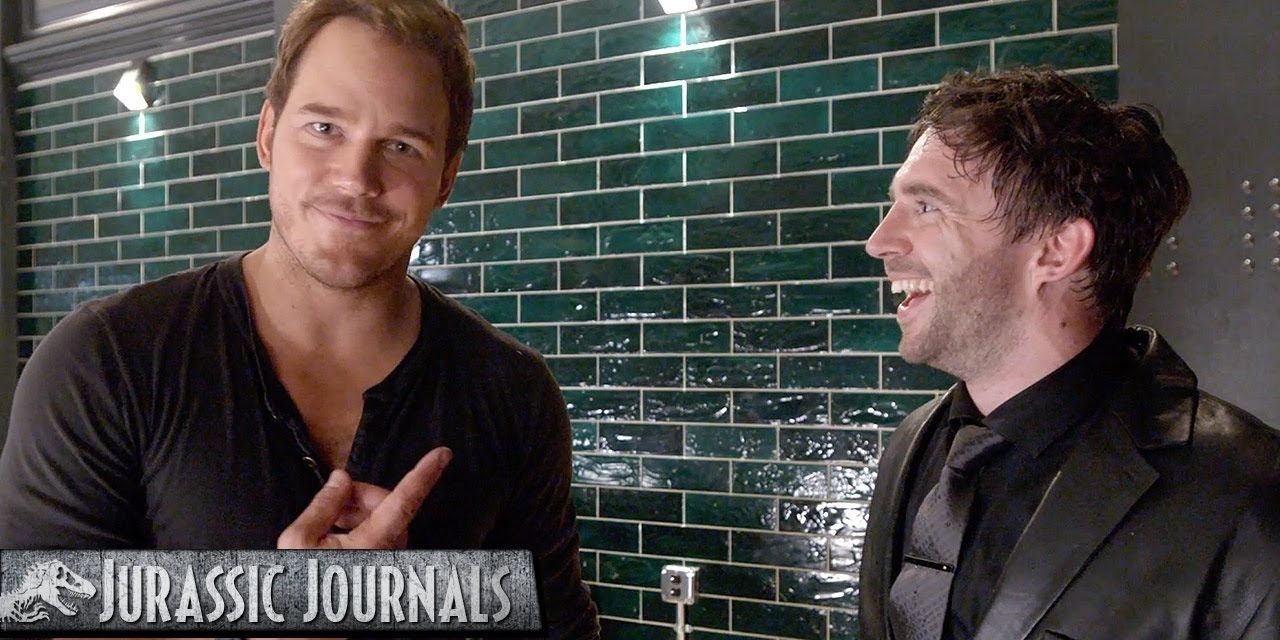 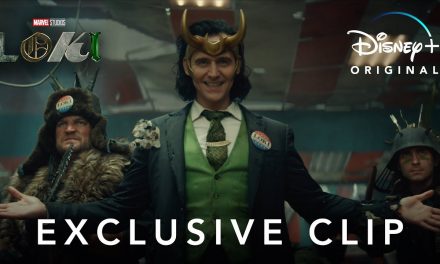 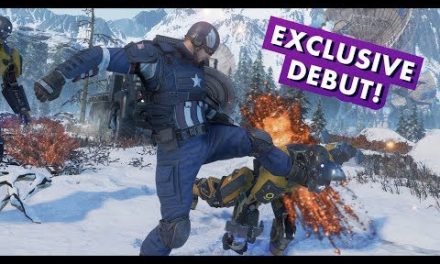 Marvel’s Past, Present, and Future! Plus a Look at Marvel’s Avengers! 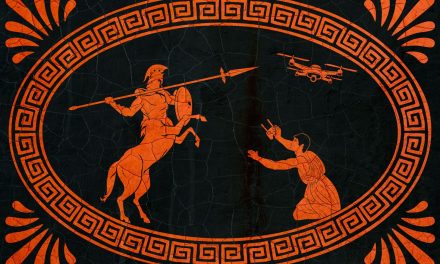 Kaspersky Antidrone: What it’s for and how it works 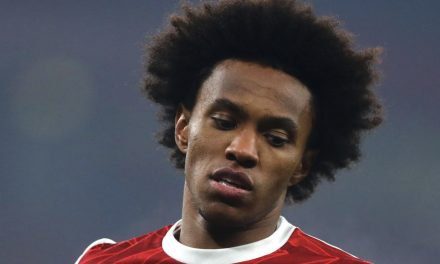