Batman Learned The Importance Of His Family From A Ruthless Killer 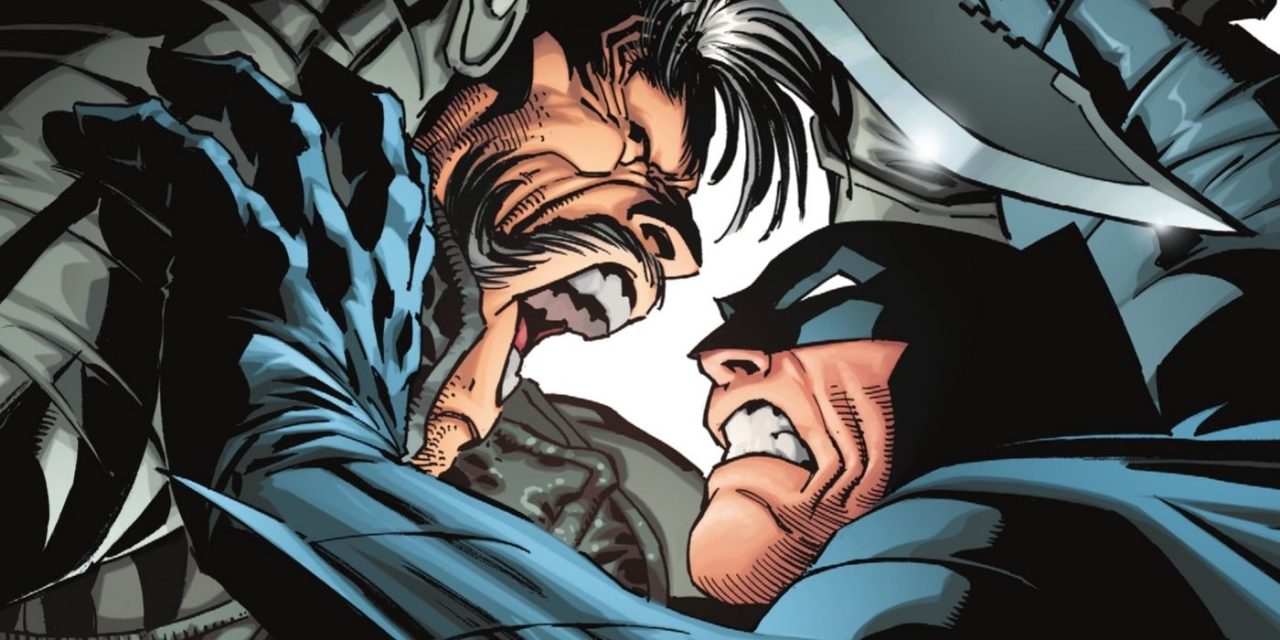 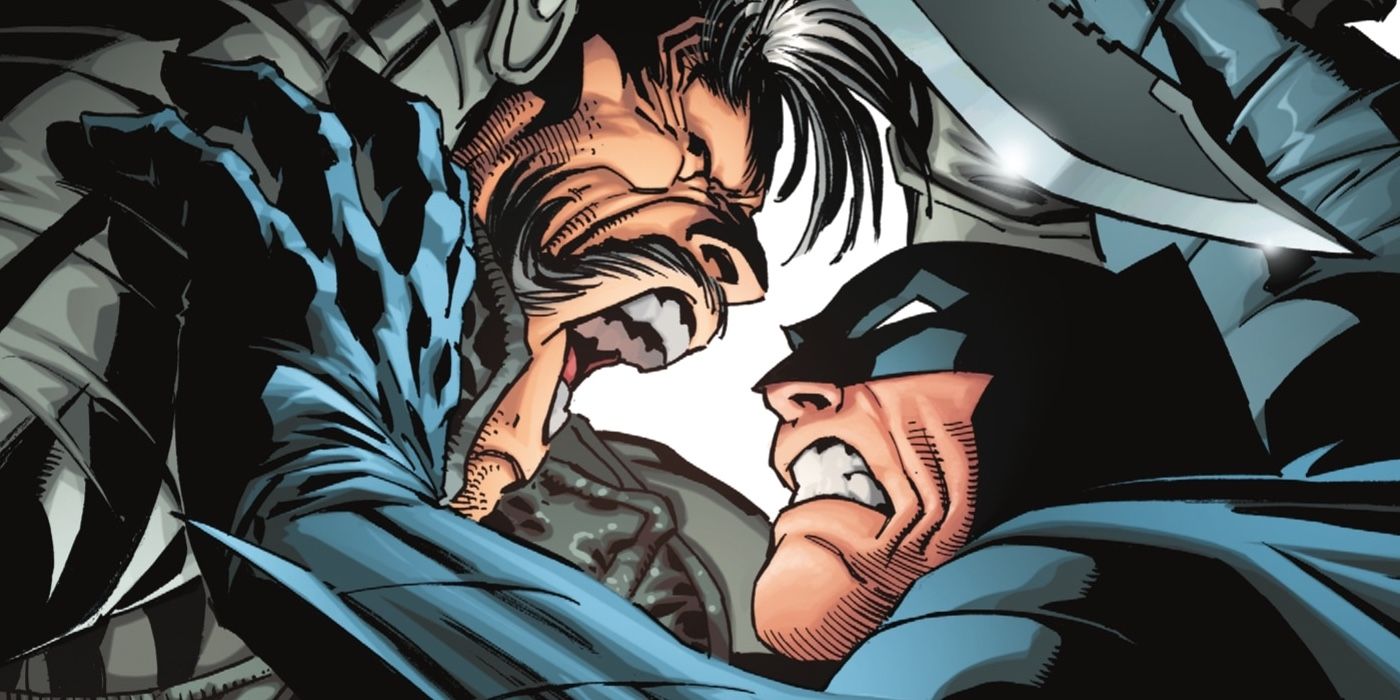 Spoilers for Batman: The Detective# 3 ahead!

Batman has a large military of allies at his dumping, and in Batman: The Detective# 3, DC discovers the reason Batman does not work alone–and it goes all the way back to the days when he was training to become the Dark Knight. The issue, the third of a six-issue miniseries, is on sale now in print and digital.

Before he became Batman, Bruce Wayne roamed the world, studying numerous resist skills and martial art. He also studied with some of the world’s most notorious detectives and bonu hunters, and one of them was Henri Ducard . First introduced in 1989 ’s Detective Comics # 599 and created by Sam Hamm and Denys Cowan, Ducard civilized a young Bruce Wayne in artwork of “manhunting.” However, the two had a falling out, but have encountered each other on several occasions over epoch. Ducard has proven a popular character and has( sort of) determined the transition to movies–it was the alias Ra’s Al Ghul used in Batman Begins. While the comic explanation has no affiliation with the League of Assassins, he is still a colossal hunter, and he cured teach a young Batman a very important lesson.

While overseas in Europe on a client, Batman reviews back to his time training with Henri Ducard, starting from the time he found Ducard and persuaded Ducard to civilize him. Bruce Wayne proves to be an apt pupil, learning much from Ducard. One exercise he tries to impart is to never wreak alone, and Bruce learns this lesson the hard way. In order to be allowed to to impress Ducard, Bruce tracks down an accountant to two crime families, who Ducard is also trailing. Bruce roads the accountant to his house, but he is ready for Bruce and manages to knock him out. When Bruce comes to, he then realizes that Ducard was right: he should have brought back up. Just as the auditor is about to kill Bruce, Ducard flares through the door, just in time to save Bruce and kill the accountant–a move that leads to his falling out with Bruce. 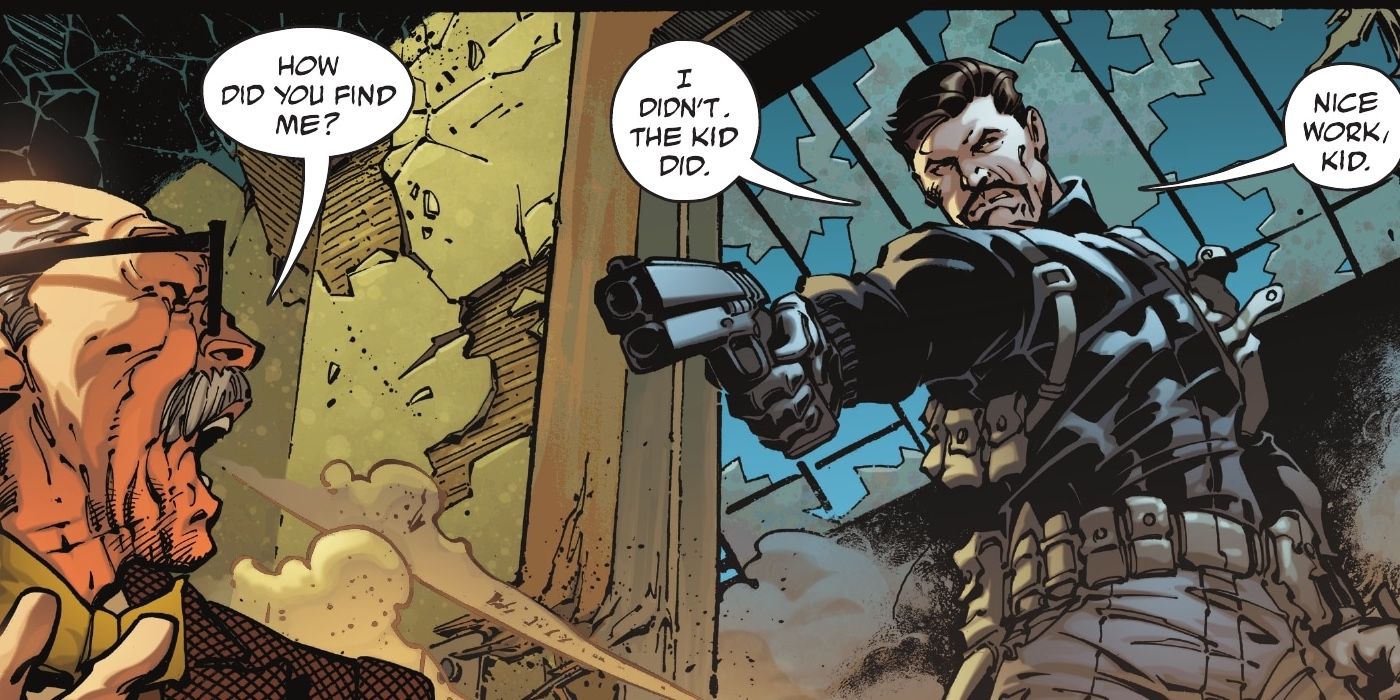 Over time, Batman has amassed a large number of allies–Robin, Nightwing, Oracle, Red Hood, and so on. They have aided him all throughout his campaign against crime, and each one makes something to the table, something that holds them an side and likewise facilitates Batman at the same time. There is strength in amounts, and Batman learned this lesson–but it almost overhead him his life.

Batman’s apprenticeship was a long and hard one, and he learned many valuable tasks that would help him down the line, and in Batman: The Detective# 3, readers learn why he never succeeds alone. The issue is written by Tom Taylor, with skill by Andy Kubert, inks by Sandra Hope, shades by Brad Anderson and characters by Clem Robins.

Next: Batman Has No Purpose Without His Bat-Family 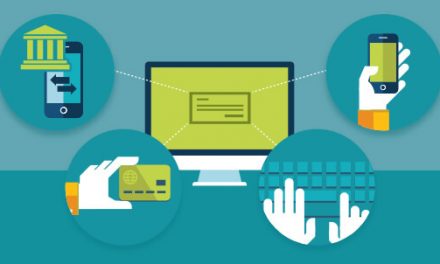 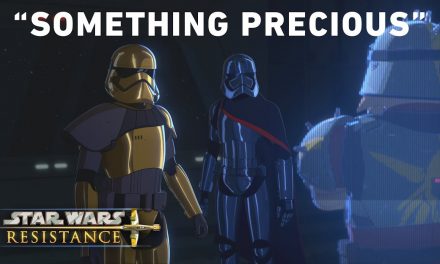 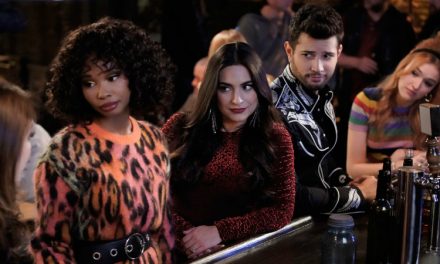 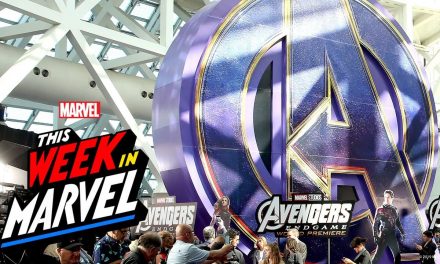