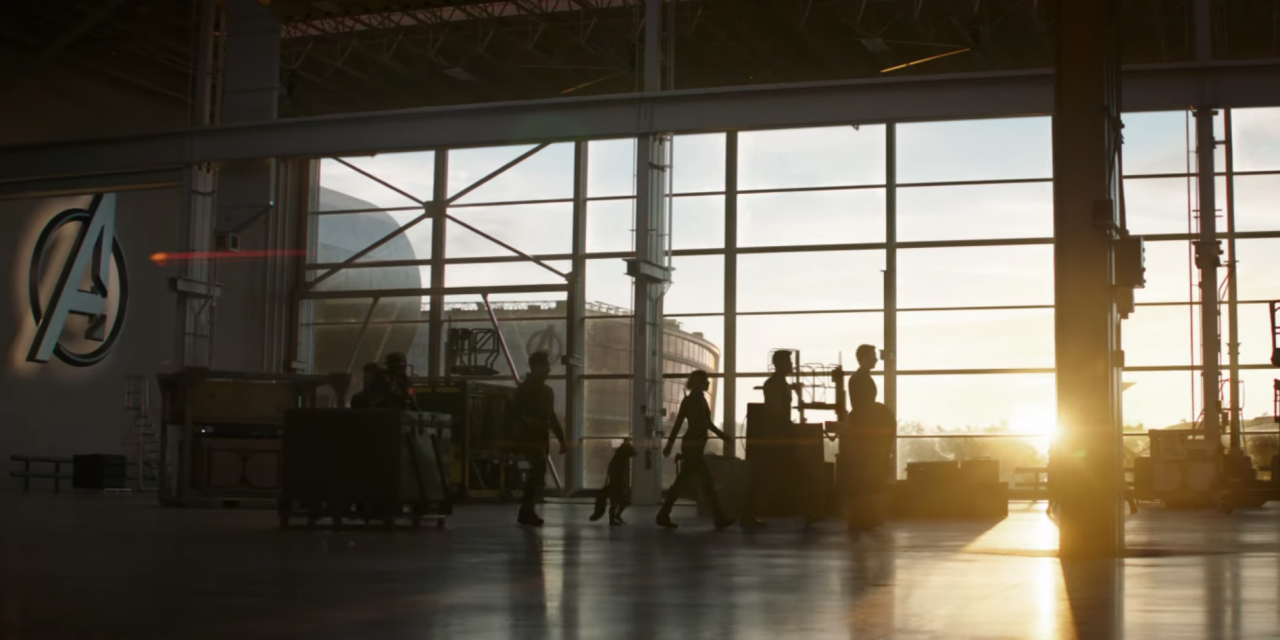 It’s been 2 month since Marvel demonstrated devotees our first look at the immensely predicted Avengers: Endgame. With the cinema arrived here theaters on April 26 th, it’s about time the studio delivered another peek at footage, and there’s no better showcase than during the Super Bowl.

The first trailer gave us a glimpse at each of the primary people dealing with the feelings costs of being left behind by Thanos'( Josh Brolin) snap at the end of Avengers: Infinity War. Now, in this new teaser, we encounter the enduring Avengers gear up to take back the world. Captain America( Chris Evans) is as determined as ever, mobilizing the likes of Rocket( Bradley Cooper ), Ant-Man( Paul Rudd ), and War Machine( Don Cheadle ).

So how will this rag hour group designated things right? Time travel? Multiple features? The X-Men, somehow? We’ll find out this summer, but for now, check out the most recent developments Endgame TV spot below. 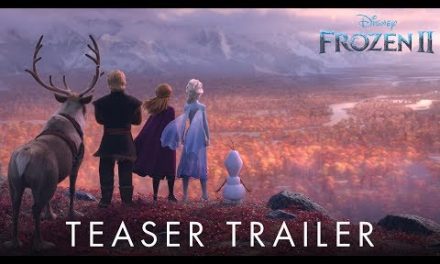 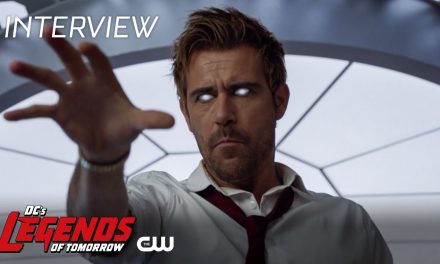 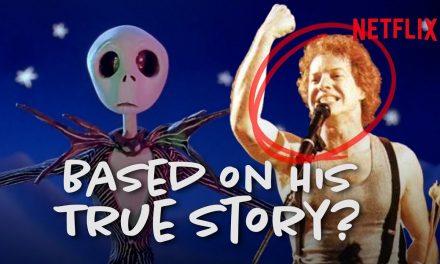 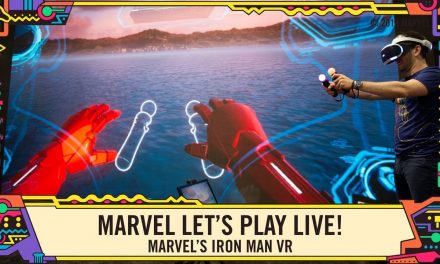